The development team is focused on "debugging, tweaking, polishing, and optimization" en route to its Summer 2023 release. 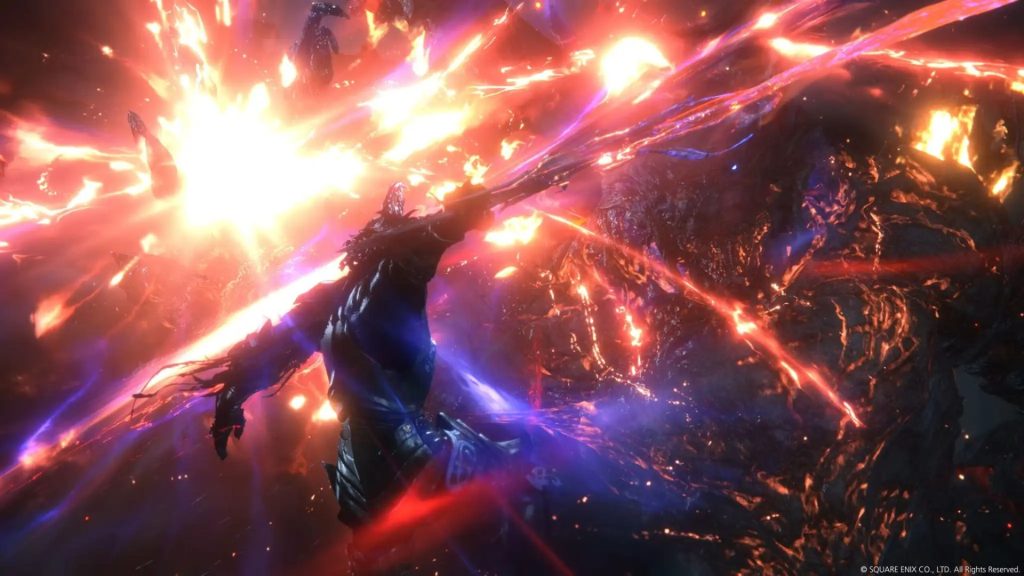 Square Enix’s Final Fantasy 16 finally received a new trailer, providing details on Valisthea, the various kingdoms, the Dominants, and the war for the Crystals. On the PlayStation Blog, it was announced that the team had “turned the corner” in development and “entered the home stretch.” It’s currently focusing on “debugging, tweaking, polishing, and optimisation.”

Director Hiroshi Takai said: “As the game edges closer to completion, the team has turned its full attention to debugging and final adjustments. Now that things are starting to come together, the game is sizing up to be something truly special.”

Takai knows that fans are “hungry to see more” and hoped that the current trailer would be enough “to keep you both satisfied and (of course) speculating until our next big reveal.”

When that next reveal will happen remains to be seen, but Final Fantasy 16 is seemingly on track for its release in Summer 2023. Hopefully, we’ll learn more about the release date when the new year arrives.

Final Fantasy 16 is in development for PS5, though rumors indicate that it could come to PC at some point. It focuses on Clive Rosefield, the Dominant for Ifrit, whose life is torn apart due to the war between kingdoms. Along with real-time combat, the game offers massive battles between Eikons, each with different mechanics. Stay tuned for more details in the coming months.