A prominent leaker seems to be suggesting (in rather cryptic fashion) that an imminent announcement will set a June 2023 launch for the RPG. 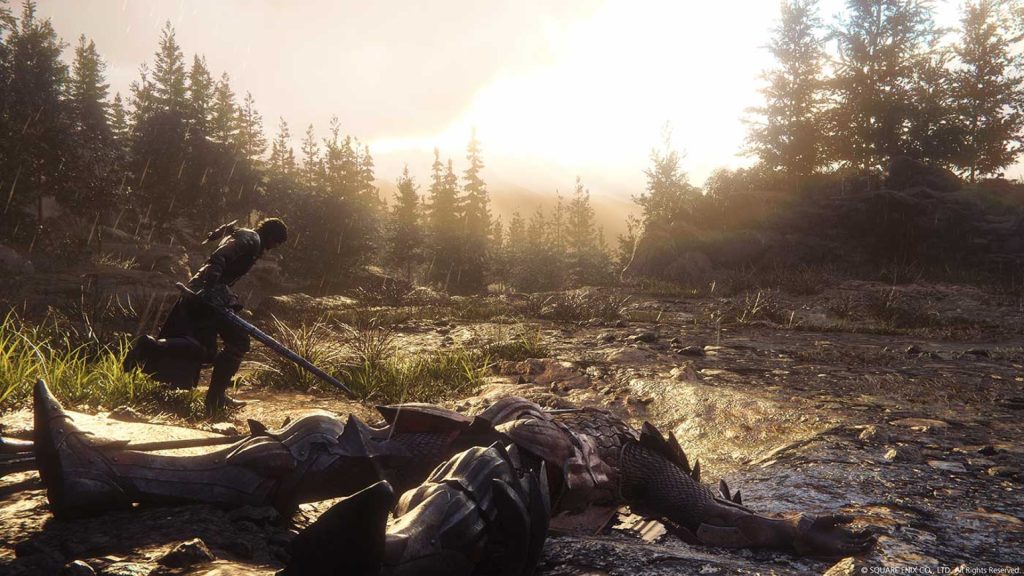 Evidence has continued to mount in recent weeks that a release date will soon be announced for Final Fantasy 16. According to its developers, the game’s production is close to being completed, and reports have claimed that an announcement will like be made at The Game Awards on December 8. Now, it seems, a prominent leaker may have spilled the beans on what the highly anticipated RPG’s launch date will be.

Over on Twitter, leaker The Snitch has posted something of a poem on their Twitter page, which, upon closer inspection, seems to point to Final Fantasy 16’s release date. As reported by Insider-Gaming, the mention of a crystal seems to be a pretty dead giveaway that the tweet is in reference to Square Enix’s popular franchise, while “twenty-two gains of sand” and “six nations divided” seems to be referring to the day and month of the game’s launch- which would translate to June 22. Square Enix has officially given Final Fantasy 16 a Summer launch window, and June would certainly fall into that.

Recently, it was announced that Final Fantasy 16 producer Naoki Yoshida will be in attendance at The Game Awards with “a very special live presentation”. The game was recently also rated in Brazil, suggesting a release date announcement could be around the corner.

Square Enix has also confirmed that it intends to launch a demo for the game shortly before launch, though it remains to be seen whether any new information will arrive on that front anytime soon.

Final Fantasy 16 is in development for PS5. It will be exclusive to the console for at least six months after launch.