Final Fantasy 7, 10, and 12: The Zodiac Age Are Available To Pre-Load On Nintendo Switch

Get Final Fantasy 7 on your cartridge-based Nintendo system now. 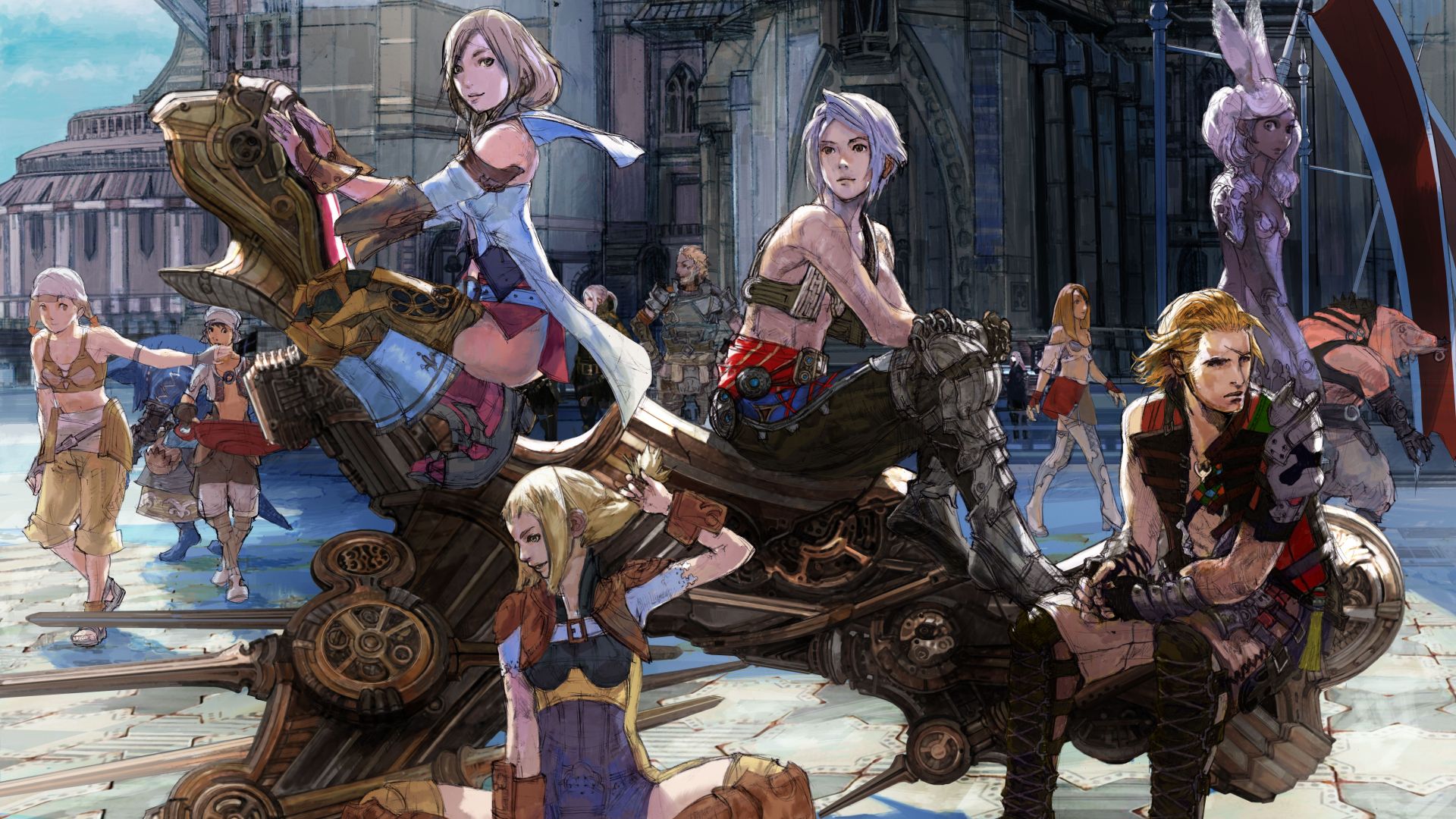 With Final Fantasy 7, Final Fantasy 10, Final Fantasy 10-2, and Final Fantasy 12: The Zodiac Age all due to launch on the Nintendo Switch and Xbox One over the next two months (and with the latter game getting some new extra features with these versions), some of you may be excited to get the games on your systems already. The good news is, the Switch versions of these games are now all available for pre-load via the Nintendo eShop.

It still feels surreal that these games will be coming to the Switch, a Nintendo console, at all—Nintendo has never received a mainline Final Fantasy game past 6 previously, so this makes for a dramatic change. If you want to play it, Final Fantasy 9 is already out on Switch and Xbox one (and PS4, and PC) right now.