One of the best Final Fantasy games ever made is available on Nintendo Switch right now. 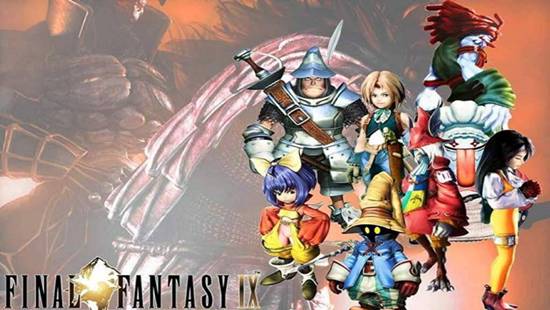 UPDATE: Final Fantasy 9 is out now on Xbox One and Windows as well.

We also got a brand new trailer to celebrate the launch of the Switch version of Final Fantasy 9. This marks the very first time a mainline Final Fantasy game beyond the original six has released on a Nintendo system (and it’s actually surprising it’s Final Fantasy 9 over 7, but as someone who prefers 9, I will not complain).

Final Fantasy 9 is also available on PS4, mobile, and the original PlayStation.