The PlayStation classic's Switch and Xbox One port has been given a concrete release date. 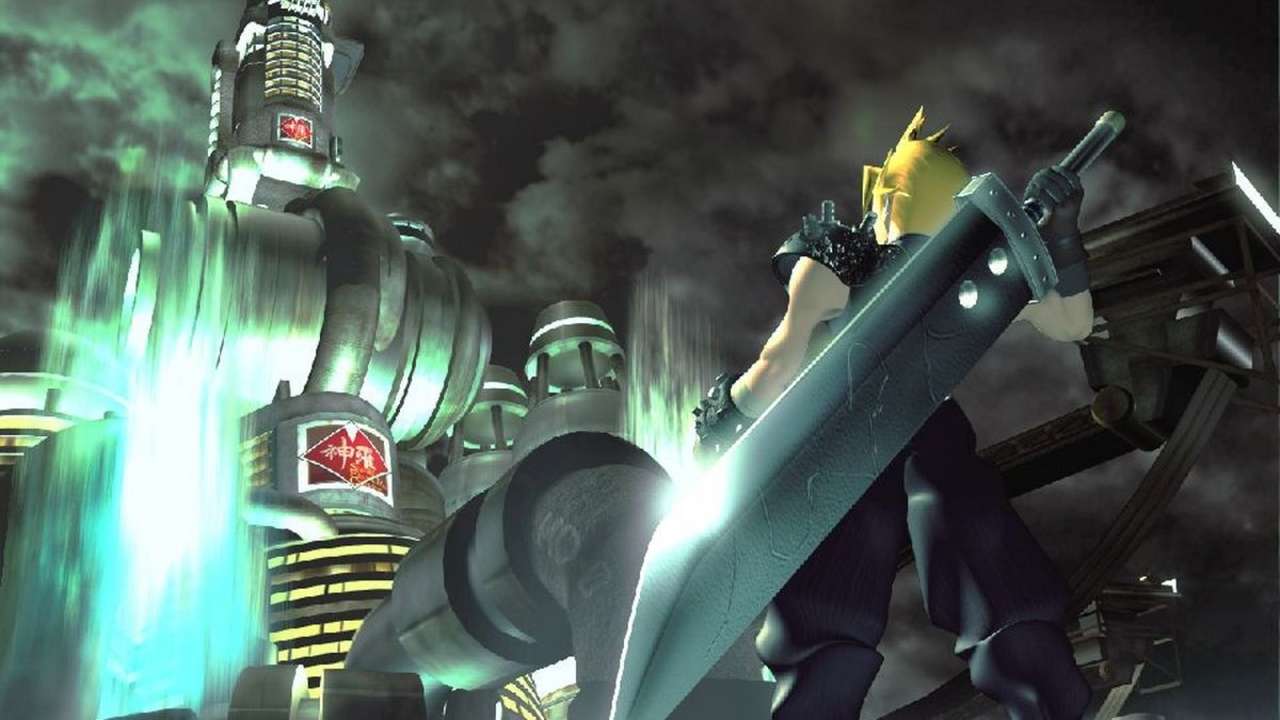 Square Enix announced ports for a bunch of older Final Fantasy titles for the Nintendo Switch and the Xbox One not too long ago, and they’re now beginning to trickle in at a steady place. Final Fantasy 9 was shadow dropped on the systems yesterday after Nintendo’s Direct presentation, while we know that both Final Fantasy 10-HD, 10-2 HD, and Final Fantasy 12: The Zodiac Age are due out in April.

We now also have a release date for Final Fantasy 7’s port. The game will be launching on the Nintendo Switch and the Xbox One on March 26, a little over a month from now. Nintendo announced the Switch version’s release date during the Direct yesterday, while Square Enix later confirmed on Twitter that both the Nintendo Switch and Xbox One versions will be launching on the same day.

Final Fantasy 8? Square Enix has forgotten it exists, apparently. Yeah, we’ve ribbed on them about this oversight enough, but come on, Square- what do you have against Final Fantasy 8?

Relive the unforgettable moments from the ground-breaking RPG that revolutionized gaming. The original #FinalFantasy VII is coming to #NintendoSwitch and #Xbox One on March 26, 2019. pic.twitter.com/NzIrJSclwb