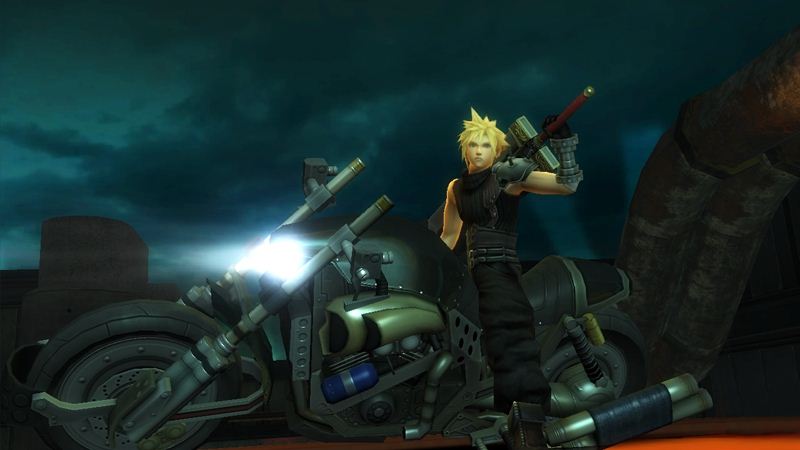 That’s not all. 15 Pocket Edition is out now on Switch, following its PS4 and Xbox One launch recently, for an introductory price. Crystal Chronicles Remastered was also shown off some more on the Switch, and World of Final Fantasy was confirmed to be coming over to the Switch as well. Additionally, Chocobo Mystery Dungeon is also coming to Switch as well. Square is going all in with Final Fantasy on Switch, it looks like.

All these games will be available in 2019.

A whole host of legendary #FinalFantasy titles are being released on #NintendoSwitch, #Xbox One, #PlayStation 4 & #Steam! pic.twitter.com/lYojPy1Ebu