Sorry, but no dice on that wish. 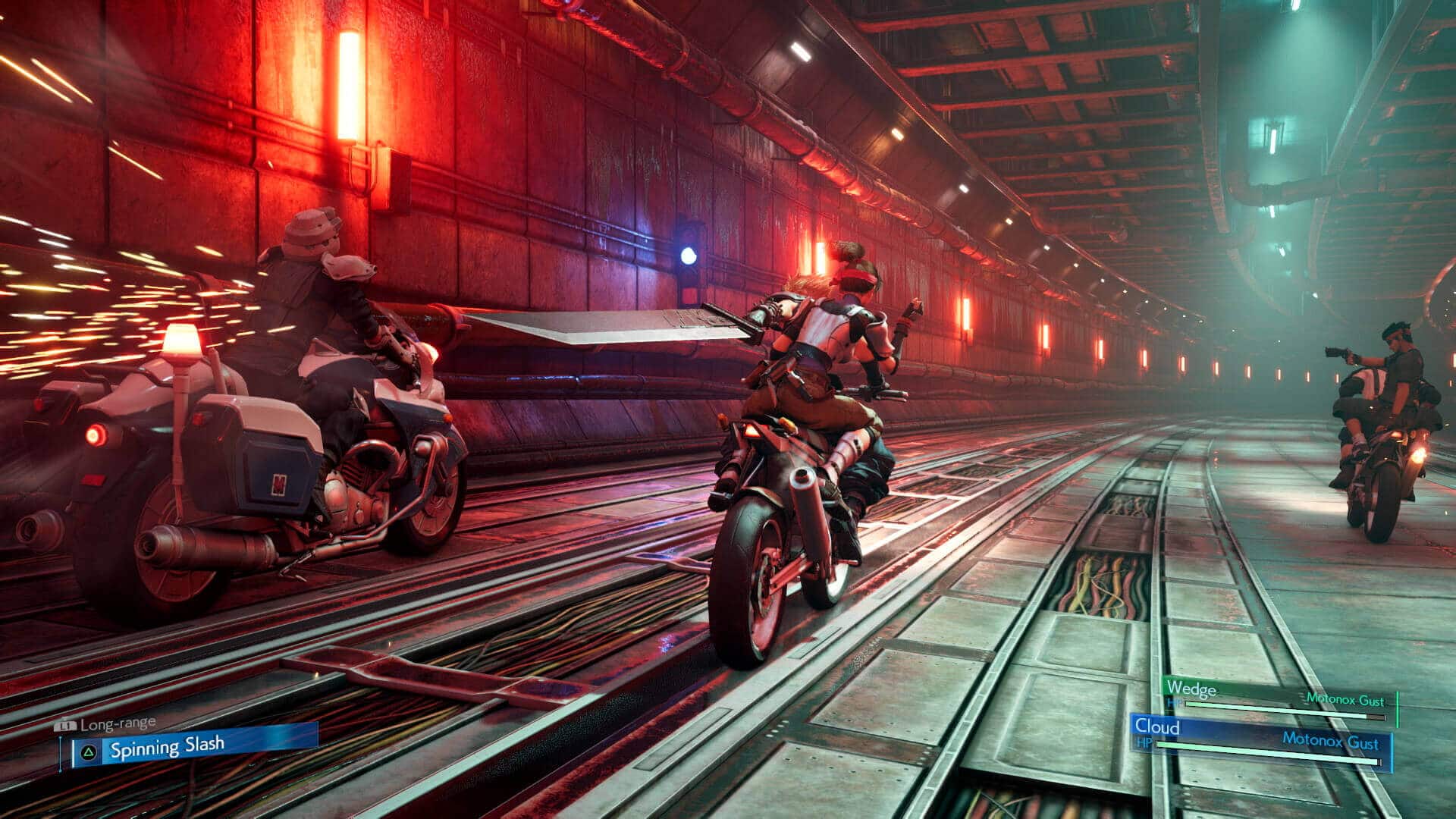 We’re just a few days away from the much anticipated official release of Final Fantasy 7 Remake. I say official, because due to issues stemming from the current COVID-19 pandemic, Square has opted to ship and allow stores to sell the physical copy earlier in some places. Certain regions have had access to the game since last week. This has made some people hopeful that Square would budge just a bit more on the digital side of things, but it seems it’s no dice on that one.

The official support page of the game has been updated with a question relating to whether or not we can expect the digital copy to unlock early (pre-load was moved up due to its massive size and the slowed download speeds on PSN). The answer is a simple no. Due to logistics of a staggered digital release, it only makes sense for them to adhere to the original date according to Sqaure.

“While we understand the frustration of seeing the game for sale in some locations, the bulk of our shipments to retailers around the globe are still scheduled to arrive in stores for our April 10 street date. Also, changing the digital release date at this point-in-time could lead to logistical issues that could disrupt the digital launch for everyone. Therefore, we will be adhering to an April 10 digital release date. Thank you for your understanding.”

While the film industry has taken to releasing movies early on video on demand in light of the crisis, it seems that right now video game companies aren’t quite ready to do the same thing. Well, it’s only about 4 more days when it’s all said and done until the official release of Final Fantasy 7 Remake for those who did order digitally, so hang in there.