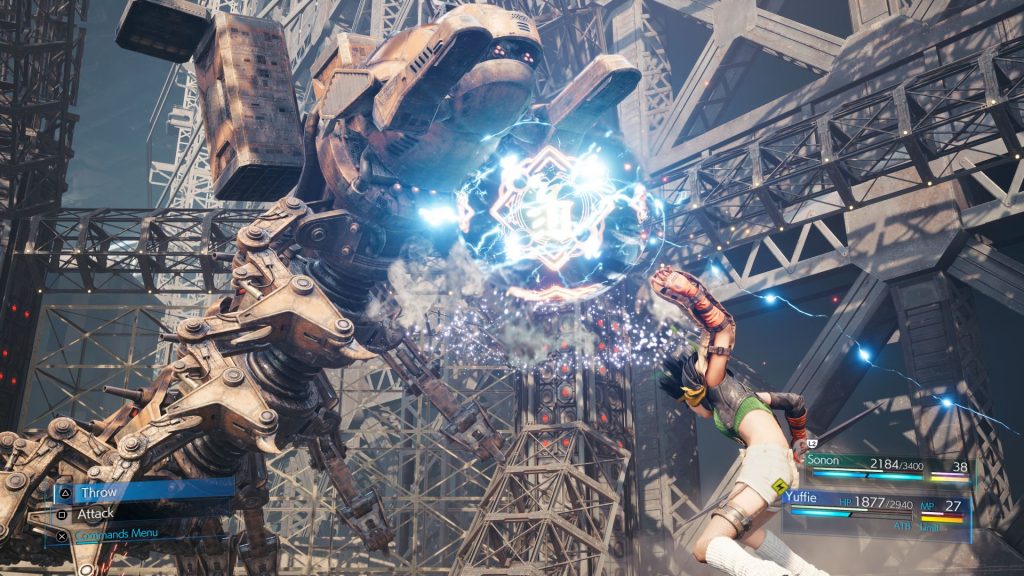 As big as Final Fantasy 7 Remake Intergrade will be on PlayStation 5, its paid DLC Episode INTERmission is roughly a fraction of the size. According to PlayStation Game Size on Twitter, the story DLC is roughly 8.988 GB in the United States. While Europe is unknown, it’s 8.012 GB in Asia and Japan and seems to be separate from the main game.

The DLC content, which is currently available to pre-load, stars Yuffie Kisaragi as she sneaks into Midgar to steal some powerful materia from Shinra. Though capable of fighting at both close and long range, unleashing various ninjutsu in the process, Yuffie will also team up with Sonon who can help in Syngerized Attacks. Together, the duo will have to tackle bosses like Scarlet and Weiss the Immaculate.

Final Fantasy 7 Remake Intergrade is out on June 10th for PS5 players with current PS4 owners able to upgrade for free. Episode INTERmission will cost $20 separately though and is exclusive to the PS5 version. For more details on changes and improvements, head here.