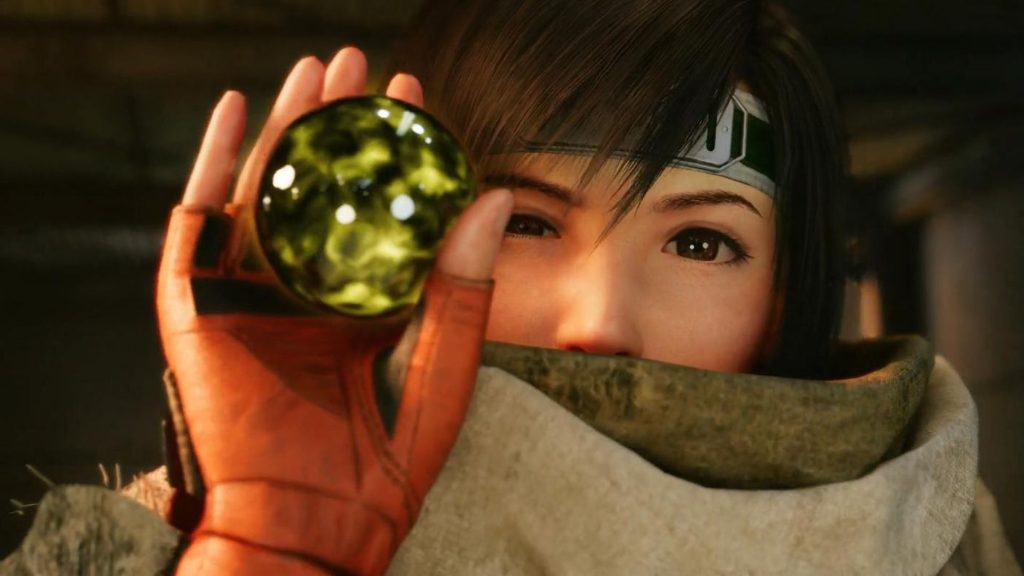 If you’re looking to pick up a physical copy of the upcoming Final Fantasy 7 Remake Intergrade, you should be aware that the game’s Episode INTERmission DLC, which features fan-favorite Materia-hunting ninja Yuffie, will come as a download code, not on the physical disc.

That’s according to Australian retailer EB Games, which states that “The new episode, featuring Yuffie, will be a code supplied in the box,” on their website. Obviously, that means that used copies of the game won’t have the DLC if the previous owner has redeemed the code, and it raises game preservation issues should Sony ever decide to shut down the PS5’s store.

At least the DLC, which we got a better look at in the latest trailer, looks really good. Fantasy 7 Remake Intergrade will release on June 10th for PS5, with PS4 owners able to upgrade for free. Episode INTERmission will come with PS5 copies of Intergrade, while PS4 owners much purchase it for $20 after upgrading.