A new trailer and key art have been released, with more details coming at Square Enix's E3 presser. 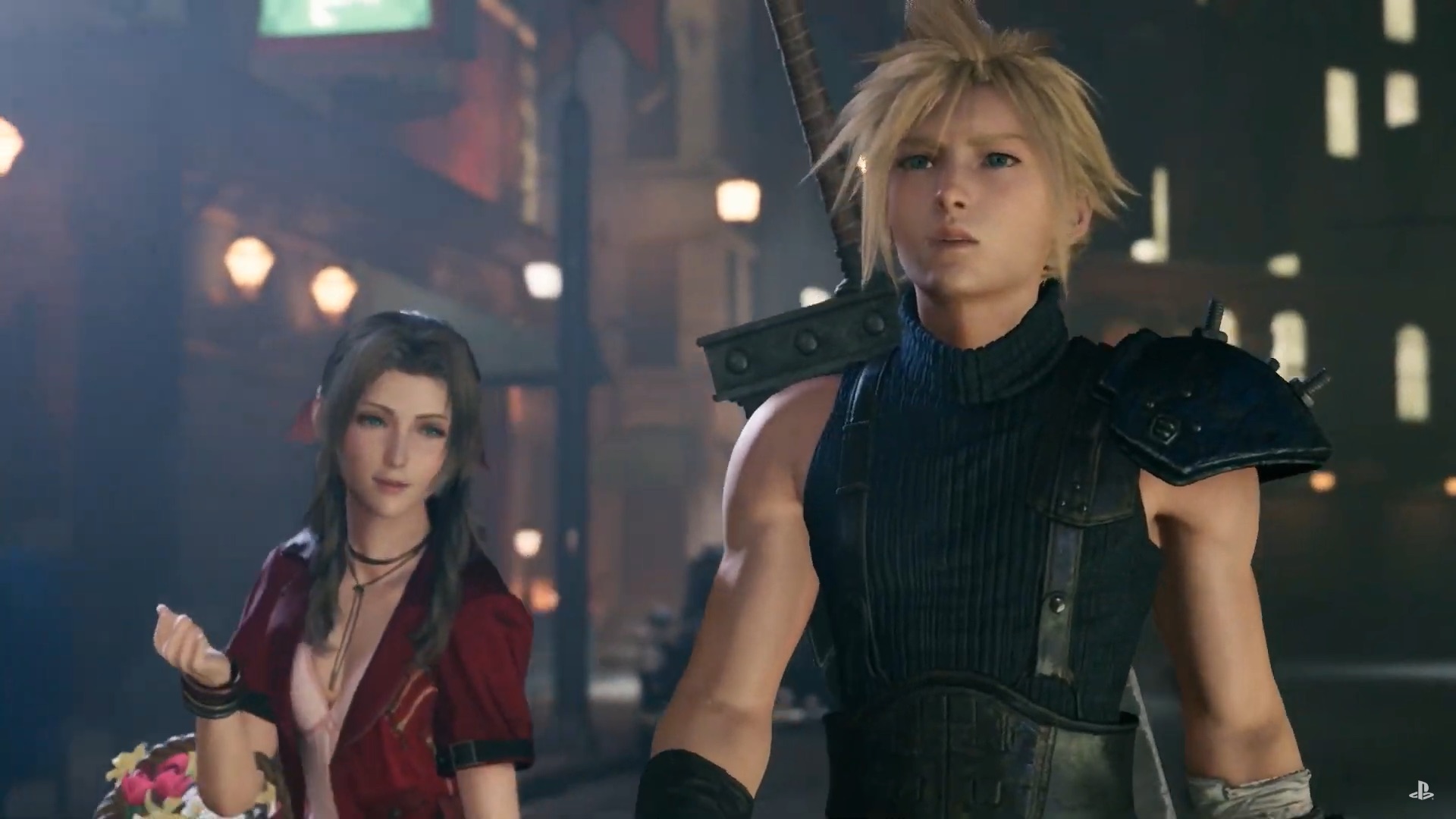 During the recent Final Fantasy 7: A Symphonic Reunion concert, Square Enix confirmed a release date for Final Fantasy 7 Remake. It’s out on March 3rd, 2020 for PS4 worldwide. A new trailer and key art piece featuring Sephiroth have also been released – check them out below.

Final Fantasy 7 Remake will be “rebuilding and expanding” upon the original’s story, which sees Avalanche fighting the Shinra Electric Power Company over the precious Mako energy. In the midst of all this, former SOLDIER unit Cloud Strife joins the resistance and embarks on a journey that features reunions with old friends and enemies alike. You can expect more information on the game at Square Enix’s E3 2019 presser today at 6 PM PT.

The developer didn’t reveal if this would be the first episode launching or the full game. Final Fantasy 7 Remake was confirmed to be an episodic release with gaps in between, and this is the first time that Square Enix has committed to a firm release date like this. Stay tuned for more details in the meantime, especially to see if a demo actually releases on PlayStation Plus or not. 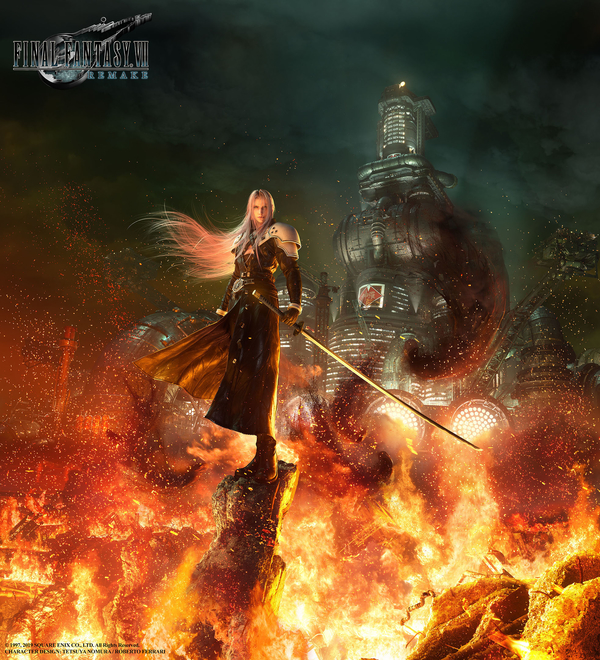