Square Enix drops a bunch of new images from the upcoming remake.

Square Enix recently dropped a bunch of screenshots from the upcoming Final Fantasy 7 Remake on their official website. While the images themselves are mostly from scenes we’ve seen in prior trailers, they’re also accompanied by descriptive text that reveals new information on locations, new features, new characters, and more.

As far as locations are concerned, there’s quite a bit here that fans of the original FF7 will instantly find familiar. The entertainment quarter know as Wall Market – run entirely by Don Cornea – in several images. The Honeybee Inn also gets shown off, both from the inside and the outside.

Sector 7’s Beginner’s Hall returns as well, complete with its weapons shop and the neighbourhood watch on the storey above. Players can learn about enhancing their weapons here. One particular location of the area that is also shown is the Corneo Colosseum, where players can fight against monsters and human enemies in arena matches for rewards (it’s basically like the Battle Square).

Meanwhile, a couple of images also show a new jukebox in Tifa’s Seventh Heaven bar. This can be used to listen to music by playing discs that you can buy within the game’s world.

Meanwhile, four new characters also get detailed, and most of them have connections with Don Corneo. There’s Andrea Rhodea, the Honeybee Inn who is described as “a man of influence within the quarter, with the authority to approve women for Corneo’s auditions.” Then there’s Corneo’s lackey, Leslie Kyle, who “may look young” but “has the heart of an old curmudgeon.”

Chocobo Sam is another new character, who, alongside Rhodea, is “another prominent figure with the authority to approve women for Corneo’s auditions.” He is also an avid gambler, runs a delivery service called Sam’s Delivery, and, as his name suggests, is a Chocobo handler in Wall Market. Finally, there’s Madam M, who runs a hand-massage parlor in Wall Market. She “has a great deal of influence within the quarter,” and she, too, has the authority to approve women for Corneo’s auditions. She’s described as the “prideful sort,” and being “only as courteous as her customers are deep-pocketed.”

Check out all the screens below.

Final Fantasy 7 Remake is out for the PS4 on April 10. 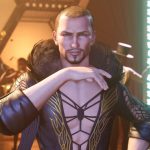 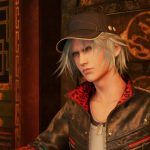 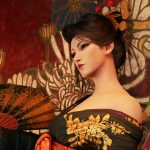 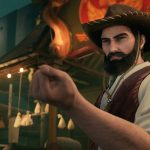 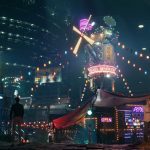 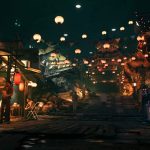 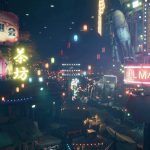 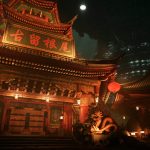 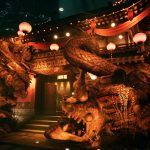 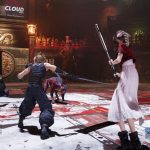 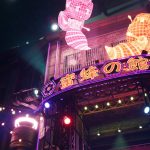 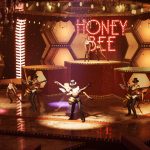 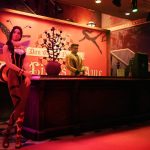 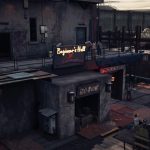 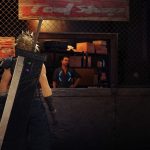 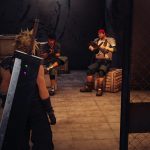 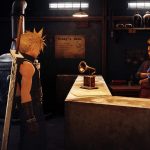 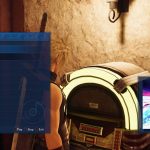 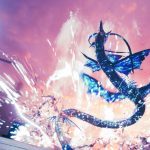