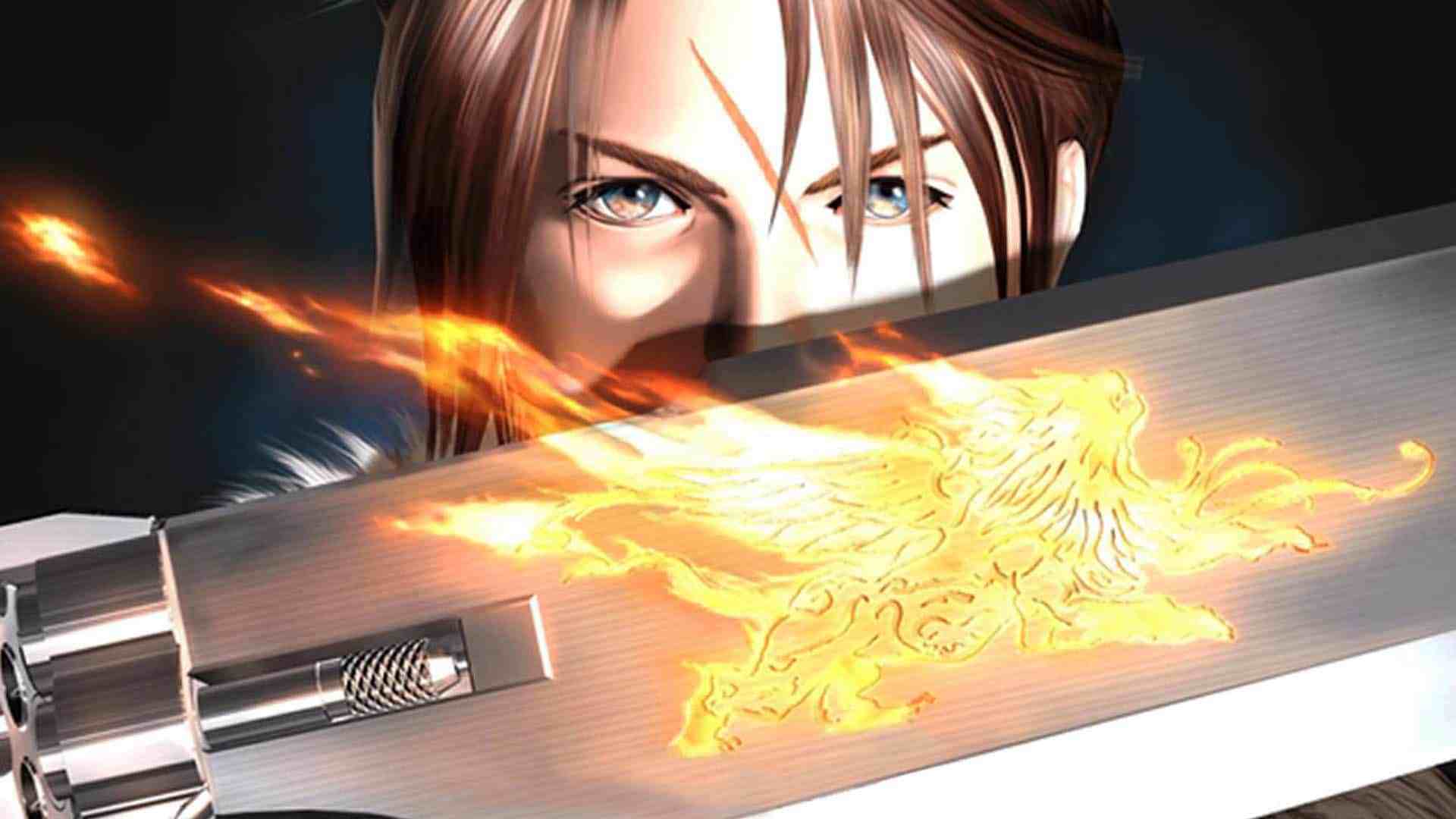 Whether or not Final Fantasy 8 – often considered the black sheep of the Final Fantasy series (or one of them, at least) – ever gets the grand remake treatment that its direct predecessor is getting remains to be seen, but until such that that happens (if it happens), it’s not like fans of the game have nothing to enjoy. Final Fantasy 8 Remastered was released for PC and consoles about a year and a half ago, and now, it’s been brought over to more platforms.

Final Fantasy 8 Remastered is out now for iOS and Android devices. The game is currently available on both for a discounted price, at $16.99. That price will go up on April 4 though, at which point you can buy the game for $20.99.