It will retail for $19.99 and include options like no encounters, speed boost and more. 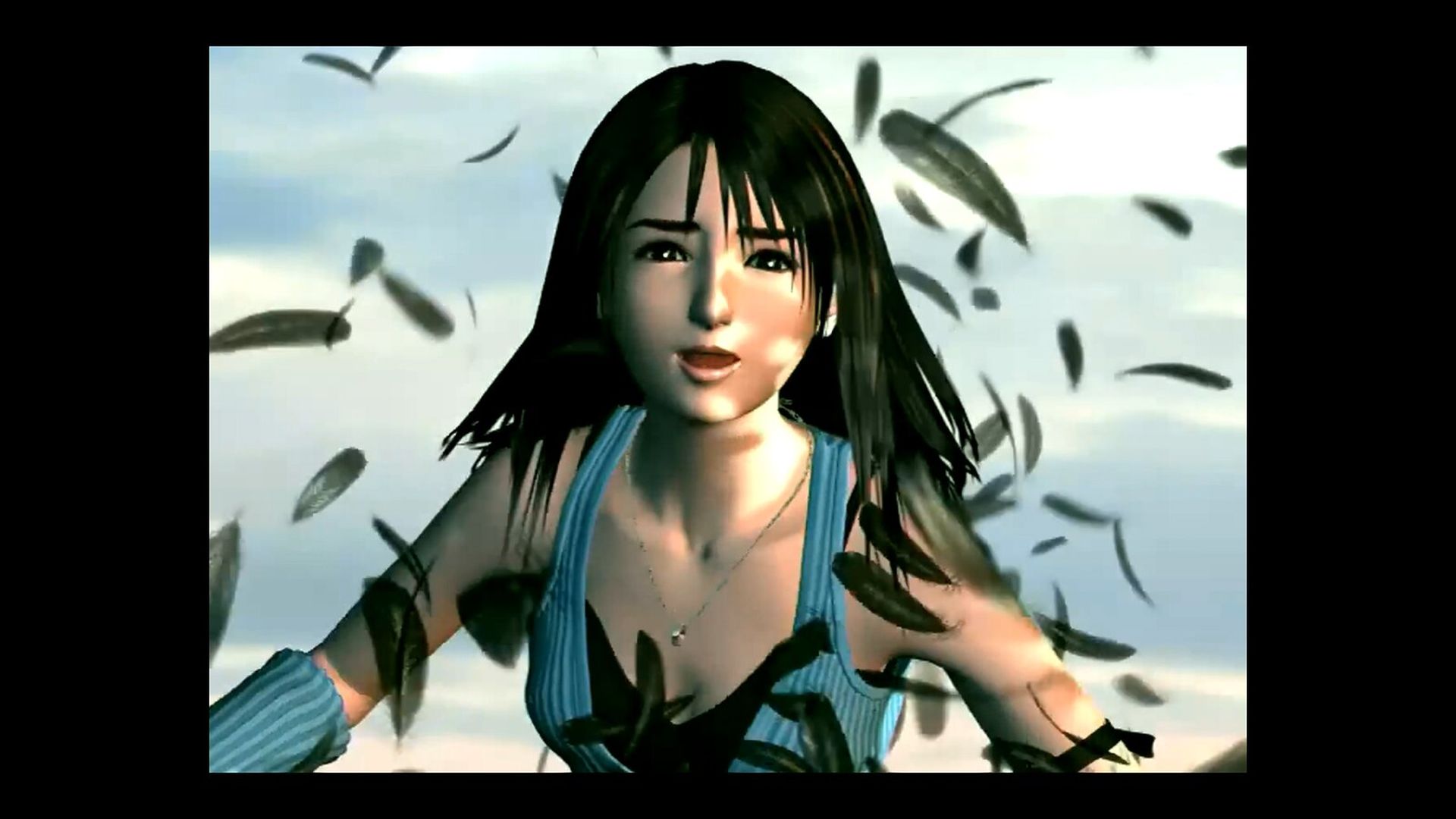 Square Enix has announced that Final Fantasy 8 Remastered will be launching on September 3rd. It will be available for Xbox One, PS4, PC and Nintendo Switch for $19.99. New gameplay footage has also been revealed courtesy of 4Gamer.net. Check it out below.

Final Fantasy 8 Remastered is one of the more critically acclaimed games in the series (despite some divisiveness within the fan base). The remaster will include revamped visuals with characters, enemies and objects looking much sharper than before. Other new features include Battle Assist which will max out HP and ATB while allowing Limit Breaks to be used whenever.

You can also choose to explore areas without any random encounters though event battles will still take place. Fast-forwarding the game up to three times the speed is also possible, which makes going through simple battles that much easier. PC players should take note as they’ll have functions like All Abilities, All Items, All Cards and much more that can be enabled.