Zidane and friends debut on Steam with new features. 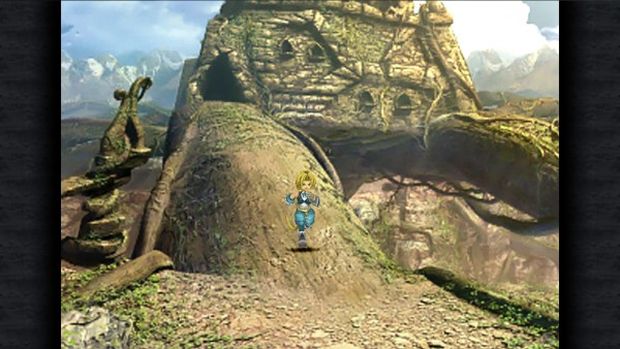 Just when you couldn’t get enough of Final Fantasy, Square Enix has announced that Final Fantasy 9 is now available on Steam for PC. The acclaimed PlayStation RPG released in 2000 and took a decidedly old-school approach compared Final Fantasy 8. While some critics weren’t exactly as receptive towards the same, fans loved the game for its return to the series’ roots.

The Steam version comes with high-definition cinematics and character models, auto-save features (along with cloud save support to allow you to play across multiple compatible devices) and Steam trading cards. You can also activate a number of different boosters to change the experience, including high speed mode and a mode with no encounters.

Final Fantasy 9 will also be made available for Android and iOS in February. It currently retails for $20.00 on Steam, though there’s a 20 percent discount till April 20th. If you pick it up now, it will only $16.79.

What are your thoughts on Final Fantasy 9 for PC? Let us know in the comments.