Final Fantasy Creator: “I Don’t Like Sequels, I Hate Them” 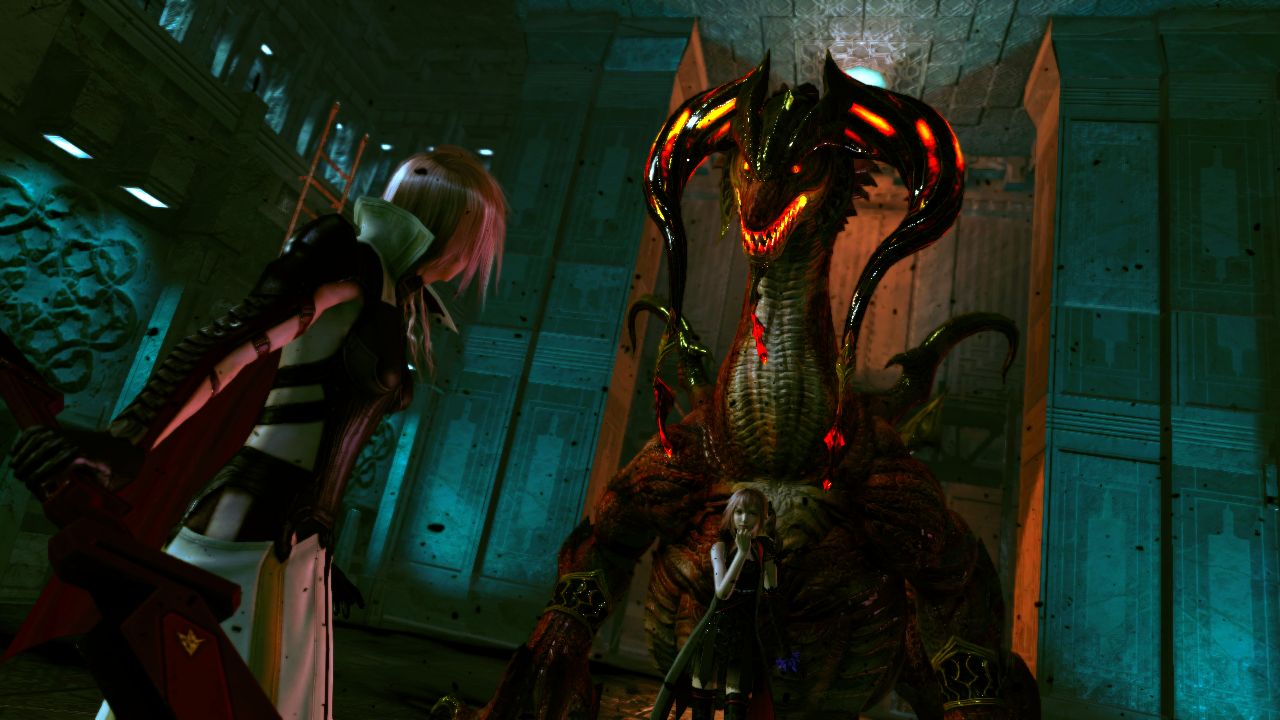 Final Fantasy creator Hironobu Sakaguchi is one of the more understated legends in the industry. While he’s responsible for arguably the biggest JRPG franchise in history, he’s had a hard time replicating that success outside of Square Enix. However, in speaking to IGN, Sakaguchi revealed that he was never a fan of sequels in the first place.

“I don’t like sequels. I hate them.” Sounds odd? Not really. “That’s why every single Final Fantasy had a new cast of characters, a brand new story, [and] a different system,” he stated.

Sakaguchi departed from Square Enix shortly after the release of Final Fantasy 9 and from there, numerous sequels within the same game’s universe and spin-offs took shape. While his reasons for leaving have been discussed endlessly, Sakaguchi does have a strong goal with Mistwalker.

“Every single game that we make, we are going to give it our all, and then we finish it, we’ll end it in such a way that there is no to be continued checklist.”

Mistwalker’s next game is Terra Battle for mobiles and tablets. What are your thoughts on Sakaguchi’s views? Let us know in the comments.