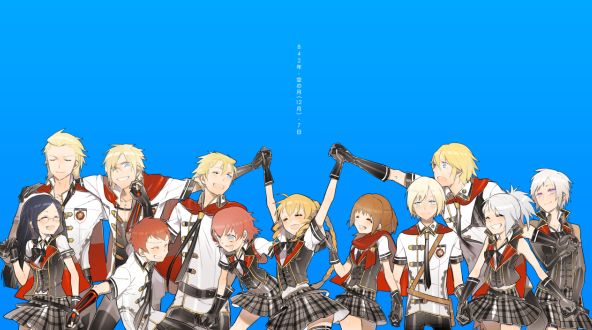 In a newly translated interview that comes from the official art book, Final Fantasy Type-0 director Hajime Tabata talks about doing an experiment with the PlayStation Portable title to see how it would appear on an HD TV.

“We did think about how fun it would be playing Type-0 on a HD television. In fact we did experiment with it, and it was definitely submersive. But unfortunately, there are no plan as of yet.”

During development, the team always felt that Tyoe-0 was meant for a higher end machine. The end result – which is still considered one of the better Final Fantasy games on any console so far – certainly indicates the same.

The interesting thing is that they team would definitely go forward with something like that if there’s a sequel. Perhaps on the PlayStation 4 or Next Xbox? Maybe even on the Wii U? How about all three? Regardless, it would be amazing and serve as a wonderful antithesis to the garbage that is the Lightning saga.