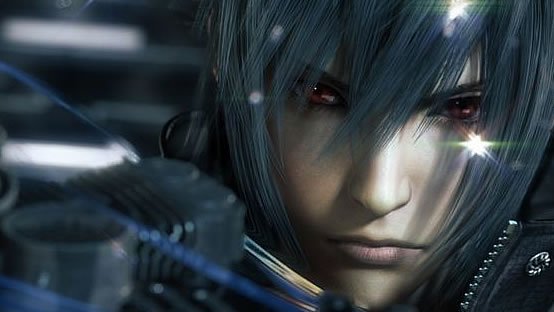 That seems to have changed. NeoGAF reports about a supposed Square Enix insider who stated that said action element was removed from the game’s combat system.

This same supposed source did the rounds according to GameFAQs with a report that said the game’s “been plagued by internal politics strife but is on track for a late fourth quarter 2013 or early 2014.

“From what I’ve seen, it’s a gutted project into which far too much money and time has been poured into. Regarding an official announcement, nothing is planned just yet but we are already ramping up partnerships with distributors/retailers.”

Filled with hope or dread on hearing this news? Let us know below.