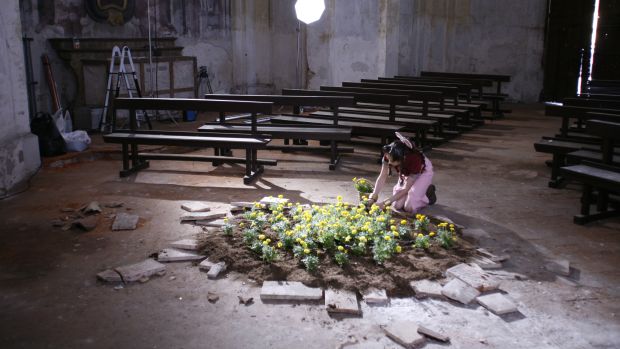 Well, that didn’t take very long did it?

We recently covered a fan project that looked into creating an unofficial live-action web series for Squaresoft’s Final Fantasy VII. The project went live on Kickstarter and seemed to be doing farely well – till Square Enix got a whiff of things and threatened the project with a DMCA notice (which you can view here) since the characters and name belong to Square Enix.

The project is now unavailable for funding on Kickstarter until the intellectual dispute has been resolved. The production team meanwhile, posted the following on Facebook: “You will have noticed that the Square Enix legal team have taken an interest in our project. We’re in the process of opening up discussions with the team regarding the ongoing status of our project and hopefully the continuation of our Kickstarter campaign. We’ll keep you up to date on any developments.”

Stay tuned for more information in the coming weeks.