Posted By Kartik Mudgal | On 30th, Dec. 2011 Under News | Follow This Author @KartikMdgl 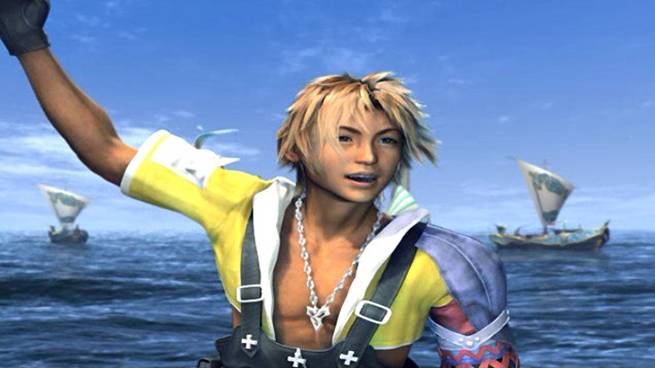 It’s a known fact that Square Enix takes million years to make one game. Final Fantasy X which was announced ages ago for the PS3 and Vita has been confirmed to be in early development stages.

I have no idea whether it’s a remake or remaster but I guess it’s the latter.

Yoshinori Kitase, producer of Final Fantasy XIII, said that he wanted the “remake” to have equal quality as the original. I don’t know what he wants to say, but I hope they release this soon because the Vita needs it.