Join Tidus and Yuna on a journey through Spira again. 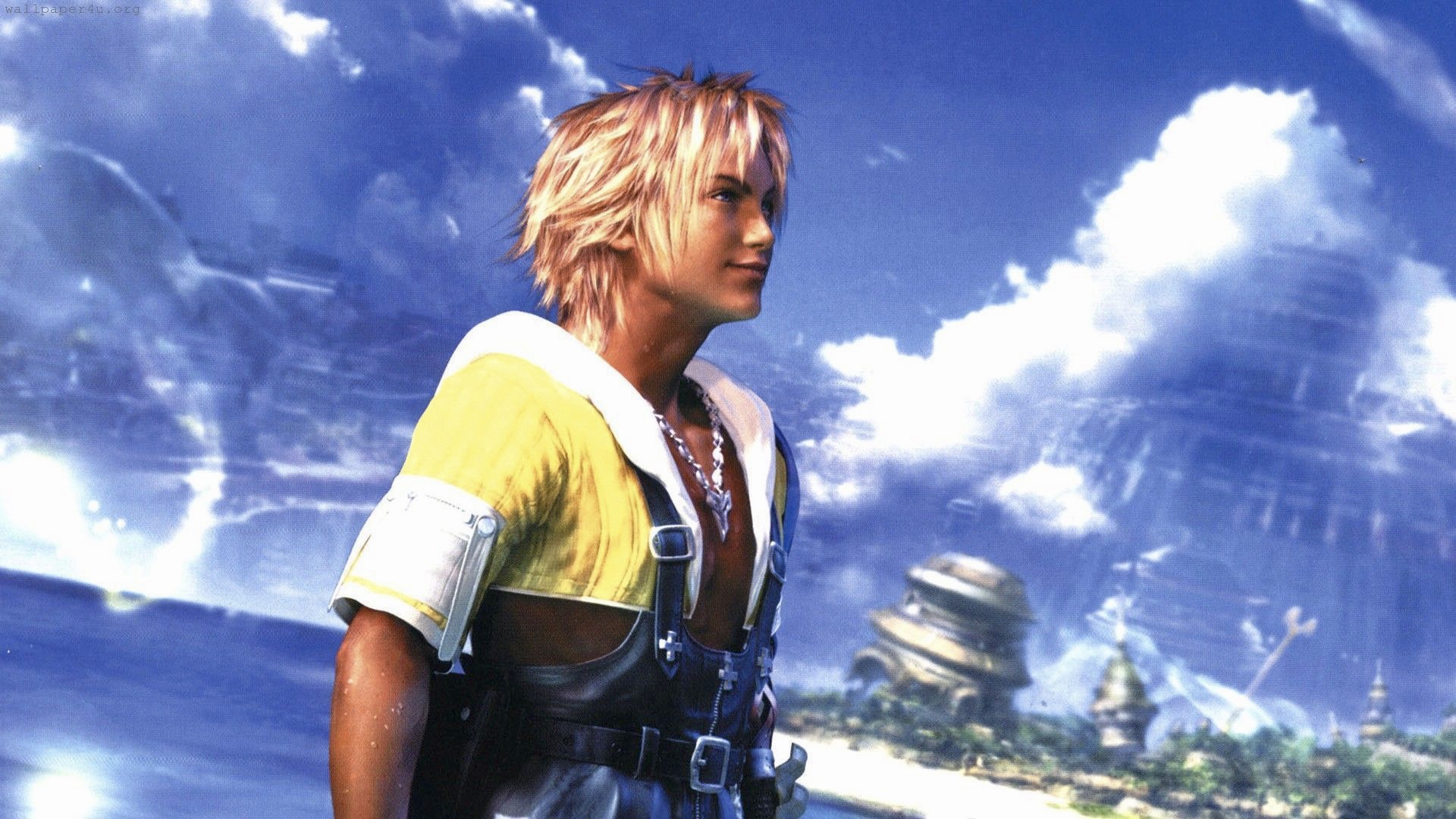 Later this month, Final Fantasy X and Final Fantasy X-2 will both hit non-PlayStation consoles for the very first time when they release for Nintendo Switch and Xbox One. Ahead of the launch of the beloved RPG (and its far less beloved sequel) on these new consoles, Square Enix has put out a brand new trailer for the game.

You can check out the trailer below. If you are interested in more classic Final Fantasy on Xbox and Switch, Final Fantasy 9 and 7 are now both available on the consoles for you to get as well.