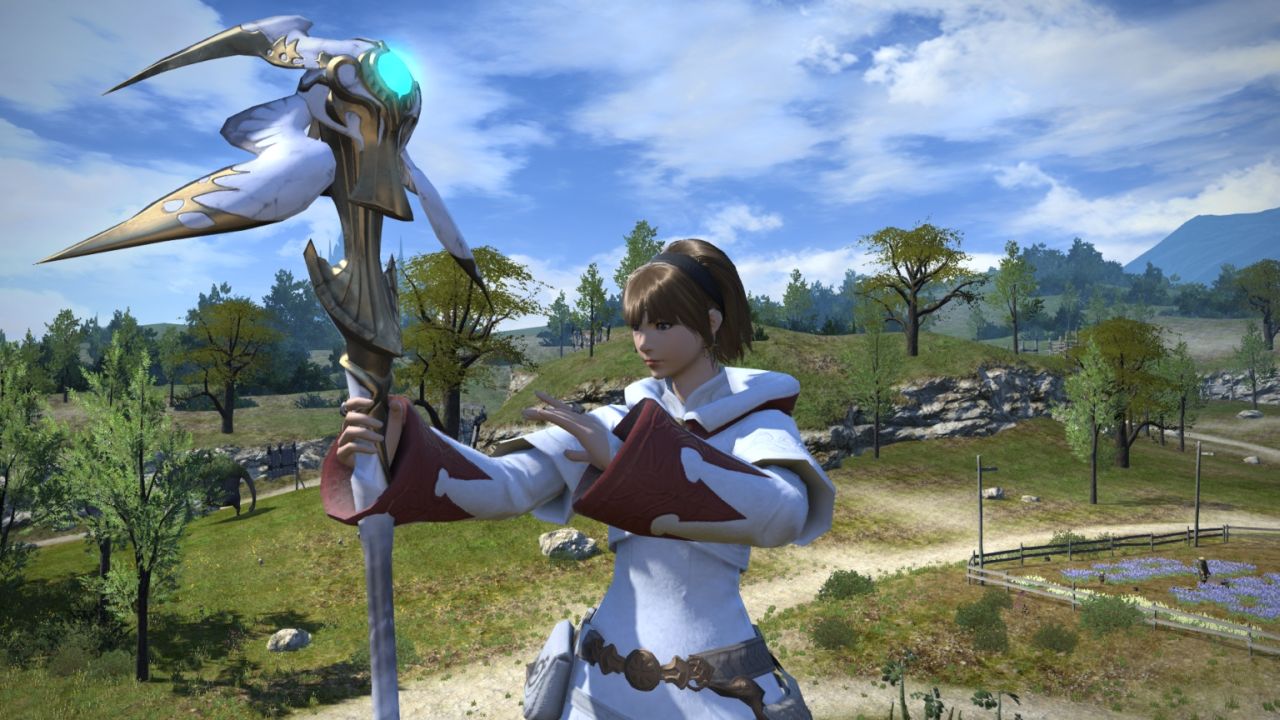 Despite problems with the original release, Square Enix has been soldiering on with the re-release of Final Fantasy XIV: A Realm Reborn. The massively multiplayer online RPG based on the Final Fantasy series is currently in the third phase of beta-testing, which will see both PlayStation 3 and PC gamers playing together for the first time and offering new content for players.

But more interestingly, Square Enix has announced that A Realm Reborn has seen 1 million registered users for the ongoing beta test. Say what you will but that is a significant feat for the game considering the troubled past the game has had.

Now we’ll need to see if A Realm Reborn will live up to the hype with its new graphical engine, interface, environments, public events system, PvP system and enemies. Final Fantasy XIV: A Realm Reborn is set to release on August 27th for PC and PlayStation 3, with a PlayStation 4 release due for later.