A "maelstrom" is coming. 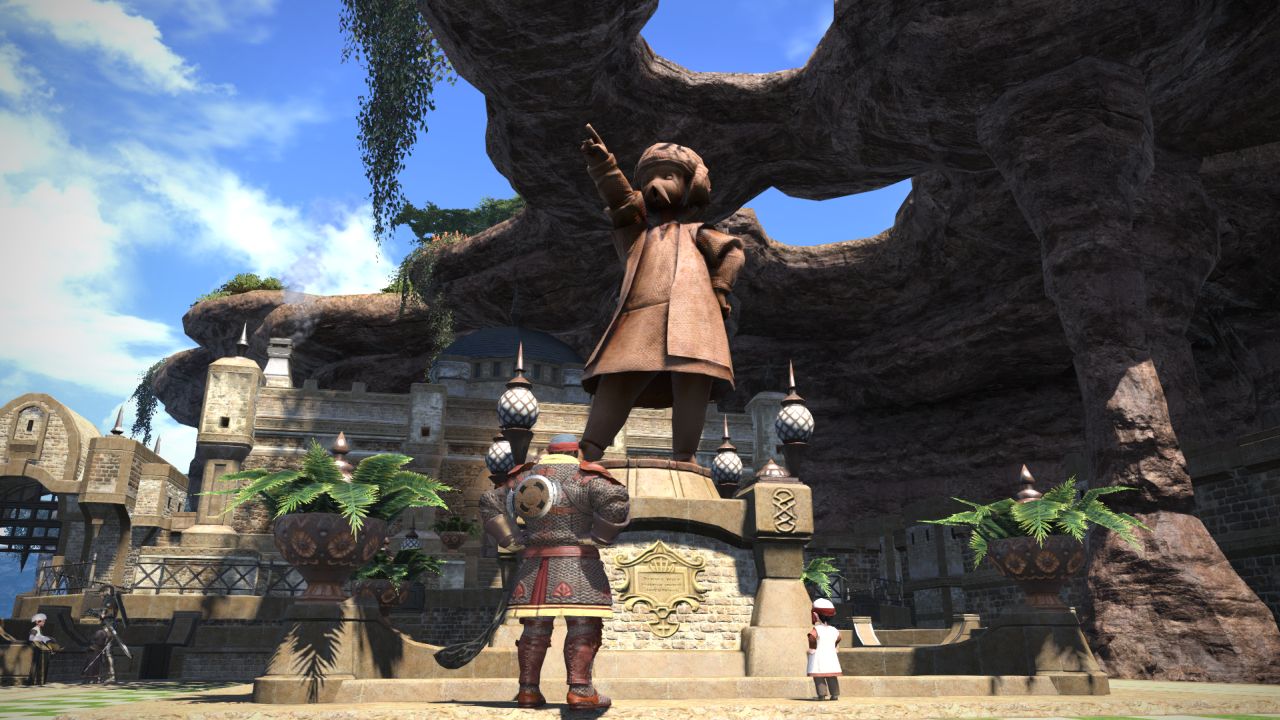 Things may have been relatively calm in the realm of Eorzea for Final Fantasy XIV: A Realm Reborn, but in the new year, Square Enix’s patch 2.2 for the game will introduce an overwhelming and catastrophic force in the form of Leviathan. It will also include the usual litany of new quests, crafting recipes, new content for Binding Coil of Bahamut and plenty of new items to lay claim to. The only clue as to what the patch really is was “Maelstrom”.

Square Enix has also reiterated that the PS4 beta for Final Fantasy XIV will be launching on February 22nd. It will coincide with the Japanese release of the console and access will be available to players around the world. For those interested in Remote Play, it appears this will be arriving for the PS Vita as well.

Are you excited for FFXIV on the PS4? Let us know in the comments.