All aboard the next-gen train. 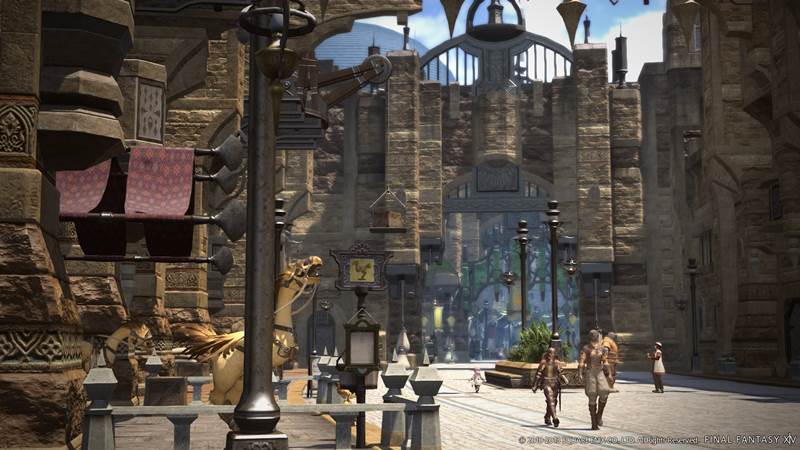 Square Enix is riding high with Final Fantasy XIV: A Realm Reborn, which released in August for PC and PS3, and announced that 1.5 million players have registered. The publisher has revealed today that the PS4 version will have a beta starting on February 22nd 2014. This may dash hopes of an early 2014 launch for the MMORPG but it does create enough breathing room, what with all the other big releases happening at the time.

The World Transfer Service will be going live this week for players who want to transfer their characters to a new world. A large content update is also on the way this December, which will include new dungeons, player housing and a PvP battle dome. So even if you’re a current gen player, there’s plenty to look forward to this year.

Final Fantasy XIV: A Realm Reborn provides a free 30-day trial for new users with subscriptions costing £7.69 per month. Have you had a chance to try the game?