Explore the city of Gridania with Chocobo mounts. 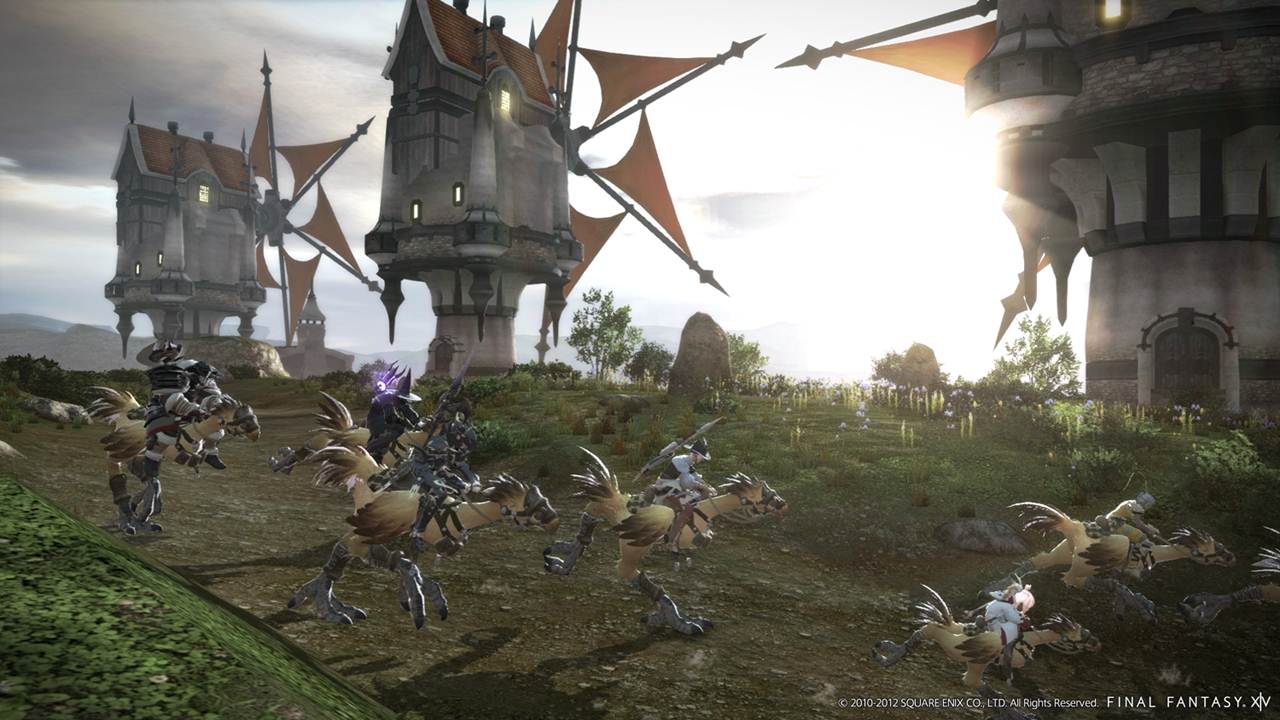 Square Enix has announced that the second phase of their closed beta test for their massively multiplayer online RPG Final Fantasy XIV has already begun on PC.

It will take place in April on weekends and feature areas like Gridania, a city state surrounded by forsts, and new PC features such as gamepad support and Chocobo mounts.

Gamers will also have the chance to try out the new Full Active Time Events. Though this is the second phase, there will be other beta tests underway, especially with an expected PS3 version test and more new content when the third phase takes place.

If you haven’t been one of the early beta tests and want in, you can head here for more information on becoming a beta tester.

As part of a revamp of the flounder MMORPG, A Realm Reborn has completely overhauled interfaces, features and graphics to help attract fans back. It will be available on PC and PS3.