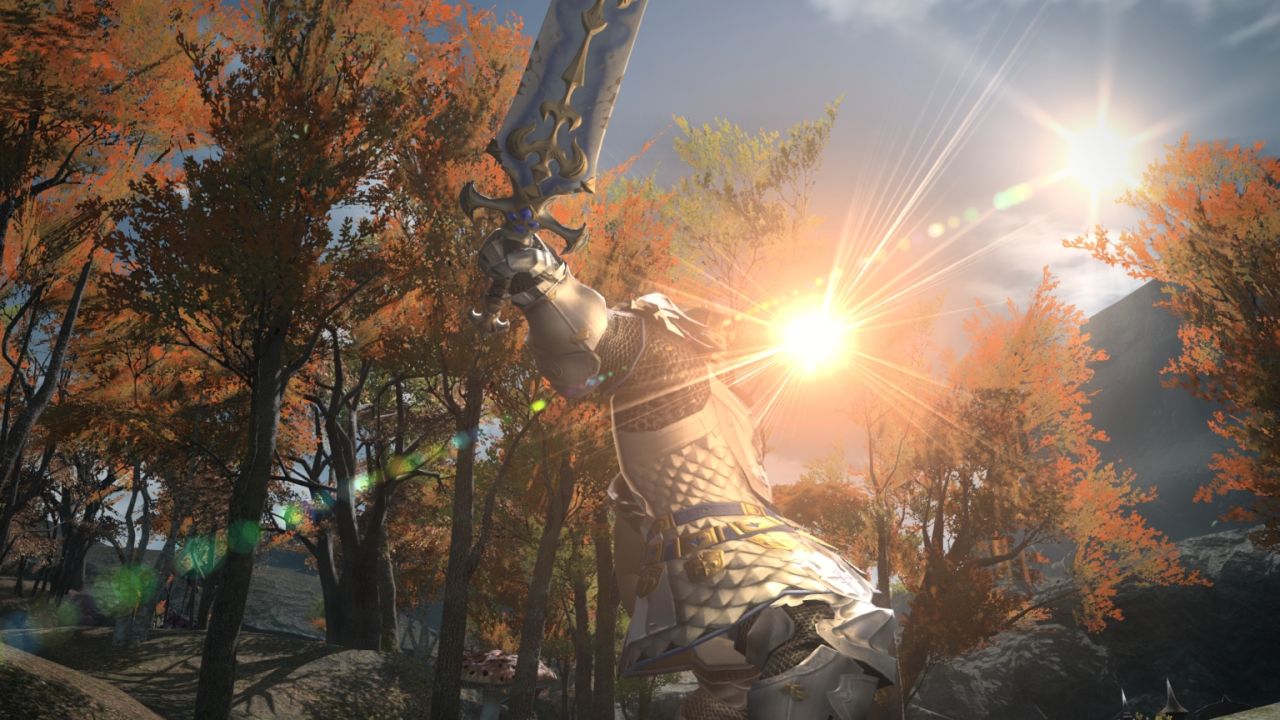 Square Enix announced that the MMORPG Final Fantasy XIV: A Realm Reborn would be released on the PlayStation 4, but currently, it’s beta testing for PC and PS3 continues to roll forward. Today, producer/director Naoki Yoshida stated on the latest Producer Letter Live broadcast that the third phase of closed beta testing is underway and will bring in PlayStation 3 gamers.

As of now, the game has been available for PC and PS3, but with the latest beta phase, gamers on both platforms can now play together for the first. The cross platform support for FFXIV: A Realm Reborn will be going through the ringer here. However, that’s not all – new content, such as the introduction of the Ul’dah and Limsa Lominsa city states will also become available.

Final Fantasy XIV: A Realm Reborn is due for release on August 27th 2013 for PlayStation 3 and PC, with details for a PlayStation 4 release still to come.