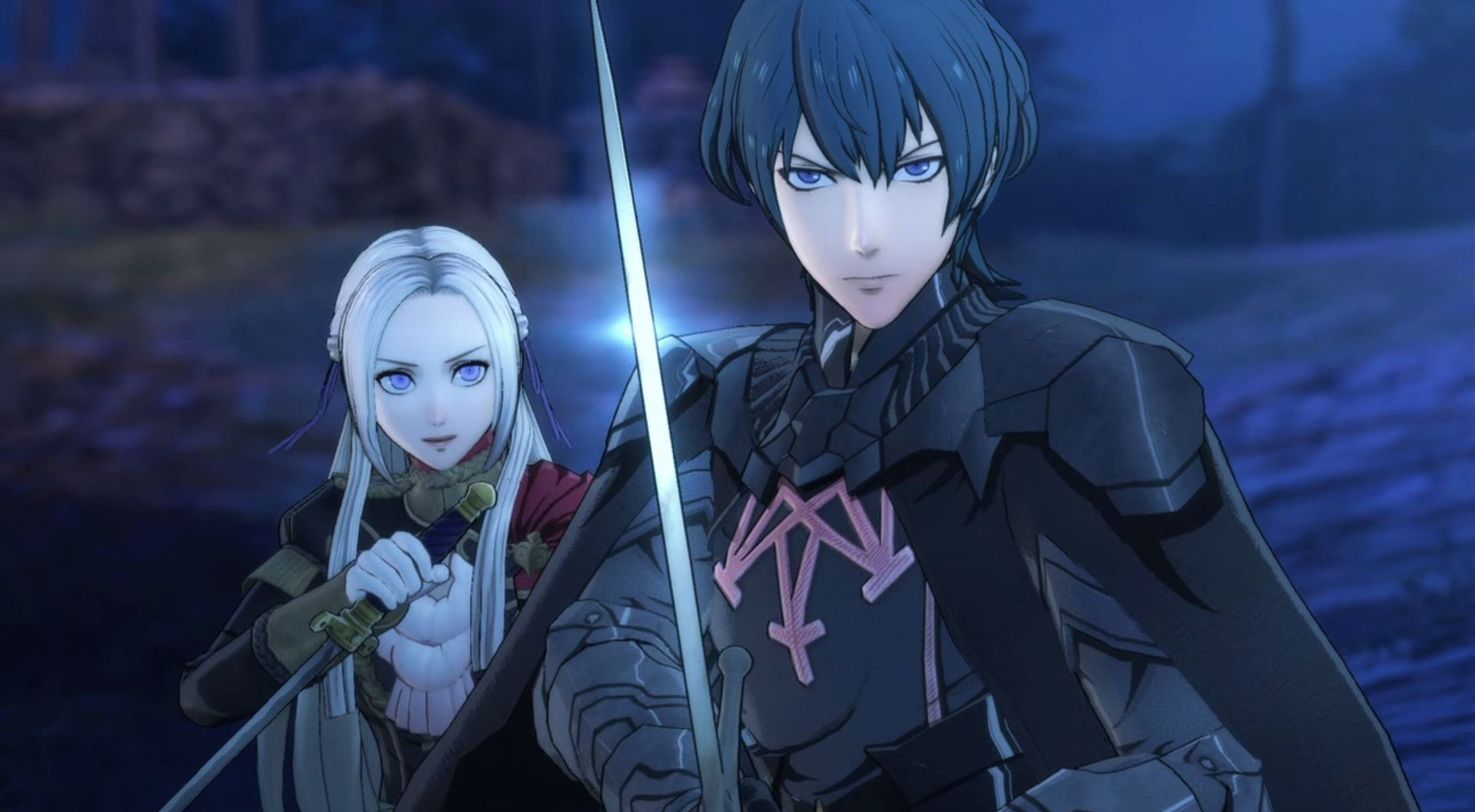 Nintendo’s E3 2019 Direct presentation was a busy one. Amid all the new announcemens – like No More Heroes 3 and the direct sequel to The Legend of Zelda: Breath of the Wild – and release date confirmations for previously announced titles – like Animal Crossing: New Horizons and The Legend of Zelda: Link’s Awakening – we also got some updates on games that are launching imminently- like Fire Emblem: Three Houses, which got a new story trailer.

The trailer showed no gameplay, but there’s plenty to dive into for those who’re curious about the direction the game’s narrative will take. We’re beginning to get a clearer sense of the main threat and conflict that will serve as the driving force of the story, while there’s also plenty of characters shown off, as well as the interactions between them. Take a look below.

Fire Emblem: Three Houses is out on Nintendo Switch on July 26. Stay tuned for more coverage on the game.