It seems Koei-Tecmo’s contributions have been quite vital in the development of the upcoming RPG. 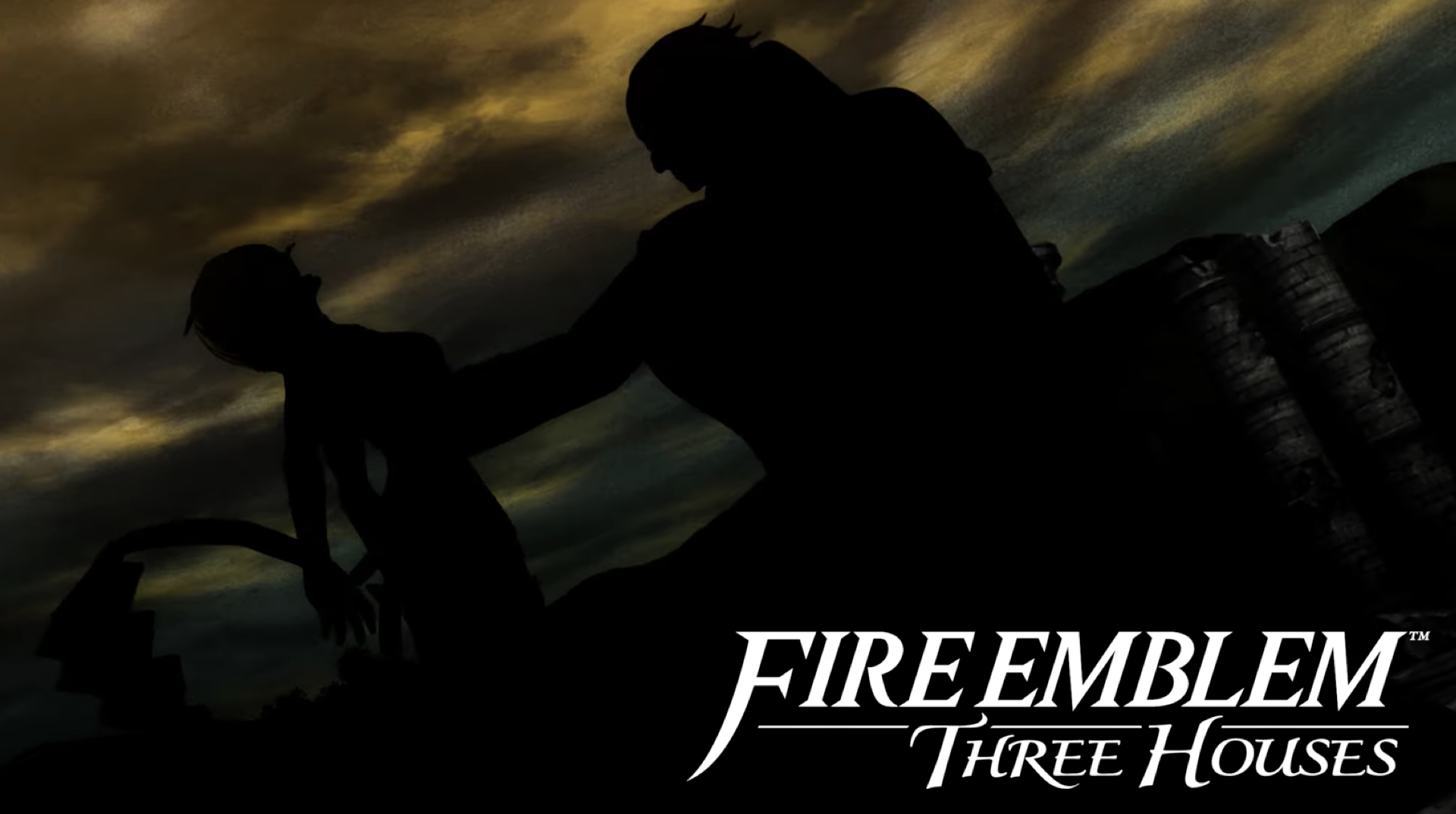 Fire Emblem: Three Houses is shaping up to be possibly the biggest game in the series yet (its ridiculously massive cast of characters should have clued you into that), both in terms of story and in terms of all the mechanics that are going to be in play. But on the development side, it’s also a first for the series, in that though Intelligent Systems are still the main developers of the game, as they have been since the series’ inception, the title is also being co-developed by Koei-Tecmo, who also took the lead on 2017’s spinoff, Fire Emblem Warriors.

In fact, Koei-Tecmo have been more instrumental to the development process than you might initially have thought. During an interview with VG247, Intelligent Systems team members went into what Koei-Tecmo’s contributions have been during development, saying that without them, Fire Emblem: Three Houses “simply wouldn’t have been possible”- and if it had been, it would have taken a lot longer to develop.

“As far as this game goes, I’m pretty sure that without the help of Koei-Tecmo it simply wouldn’t have been possible,” said Intelligent Systems’ Toshiyuki Kusakihara, director of Fire Emblem: Three Houses.

“Or maybe it was possible,” added Genki Yokota, the game’s director on Nintendo’s side of things, “but it would have taken a lot more time.”

But what exactly is it that Koei-Tecmo have had a hand in during Three Houses’ development? Kusukihara went into the details- while things such as character design, story, gameplay mechanics, and the like have been handled by Intelligent Systems, the game’s programming and coding is something Koei-Tecmo have been involved in.

“Regarding the design aspect – Koei-Tecmo didn’t do so much,” said Kusukihara. “It was especially us at Intelligent Systems who did all of the graphics and design. For example, we had the help of a freelance illustrator Kazuma Koda [Nier Automata, Bayonetta 2] and also Chinatsu Kurahara [Uta no Prince-sama, Tokyo Twilight Ghost Hunters], who was the character designer. My team and I were in charge of designs like weapons, monsters and other details like that. So in design terms, it was mainly Intelligent Systems.”

“The main plot, the game system, all the ideas, all the gameplay mechanics – that basis was all decided with Intelligent Systems also,” Yokota added. “Then after a lot of discussion with Koei-Tecmo, we figured out all of the details, and Koei-Tecmo helped with programming the game.”

Fire Emblem: Three Houses is due out on July 26th exclusively for the Nintendo Switch- take a look at over 9 minutes of new gameplay footage through here. The game’s file size has also been revealed, while Nintendo have also officially confirmed an expansion pass entailing four “waves” of post-launch content. Read more about both through the links.