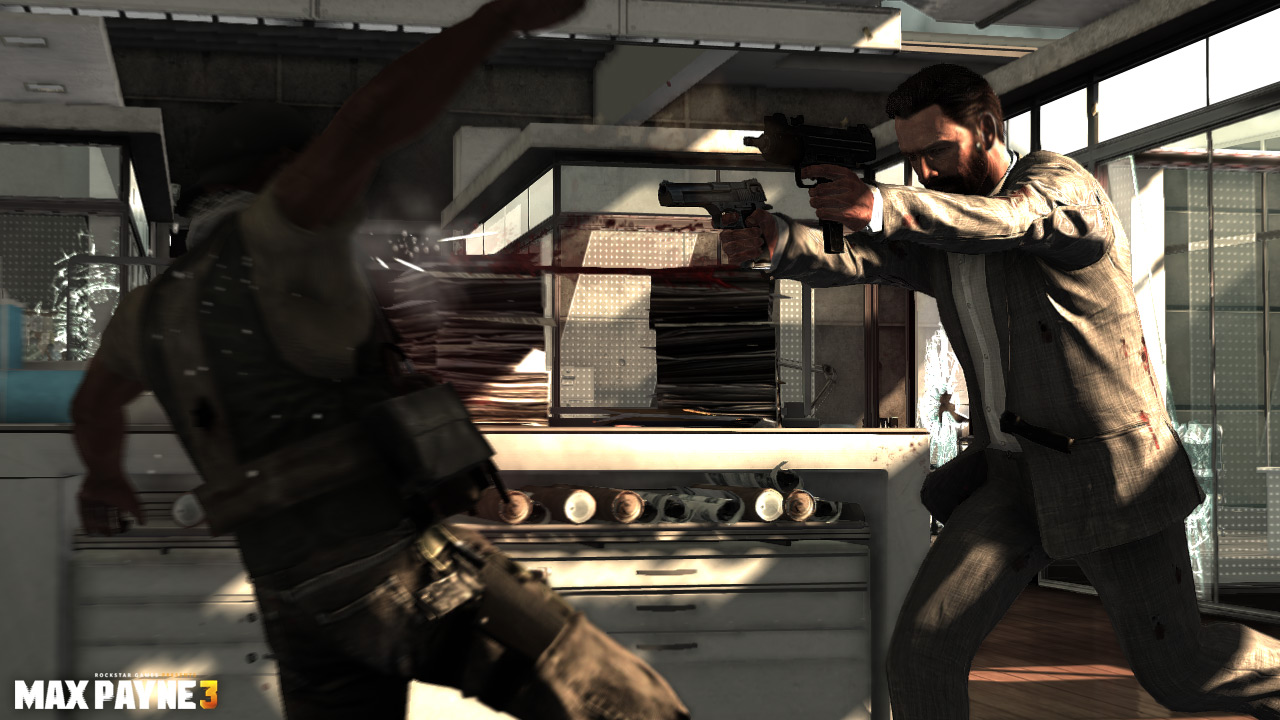 Max Payne 3 was recently announced for a March 2012 release, along with two screens and box art for the PC version. Rockstar has now announced that the first trailer for the game will be out on coming Wednesday at 5pm BST/12pm EST.

The trailer will debut on the game’s website and the Rockstar Newswire blog.

Rockstar Vancouver, developers of the awesome Bully, are handling Max Payne 3. Reports suggest the game’s production will cost Rockstar $105 million, meaning that the game will have to sell 4 million units just to break even with the expenditure.

And thus, Rockstar will probably not release the long rumoured GTA V before late 2012, so as to not cannibalize Max Payne 3’s sales. At least that is what analysts believe.

The original Max Payne will be coming over to all mobile platforms in full HD soon.