Posted By George Reith | On 23rd, May. 2011 Under Feature, Slider | Follow This Author @GNReith

With E3 only a few weeks away now, we are already well aware of a large amount of titles that will be getting some display time. That said, the expo always seems to have a few surprise announcements every year and, in the case of Sony’s demonstrations, they normally tend to be real crowd pleasers. Here’s a brief run through of PS3 exclusive titles we’d love to see as surprise announcements in June. This list is not in order of preference.
Please use the back-next button to navigate through them. 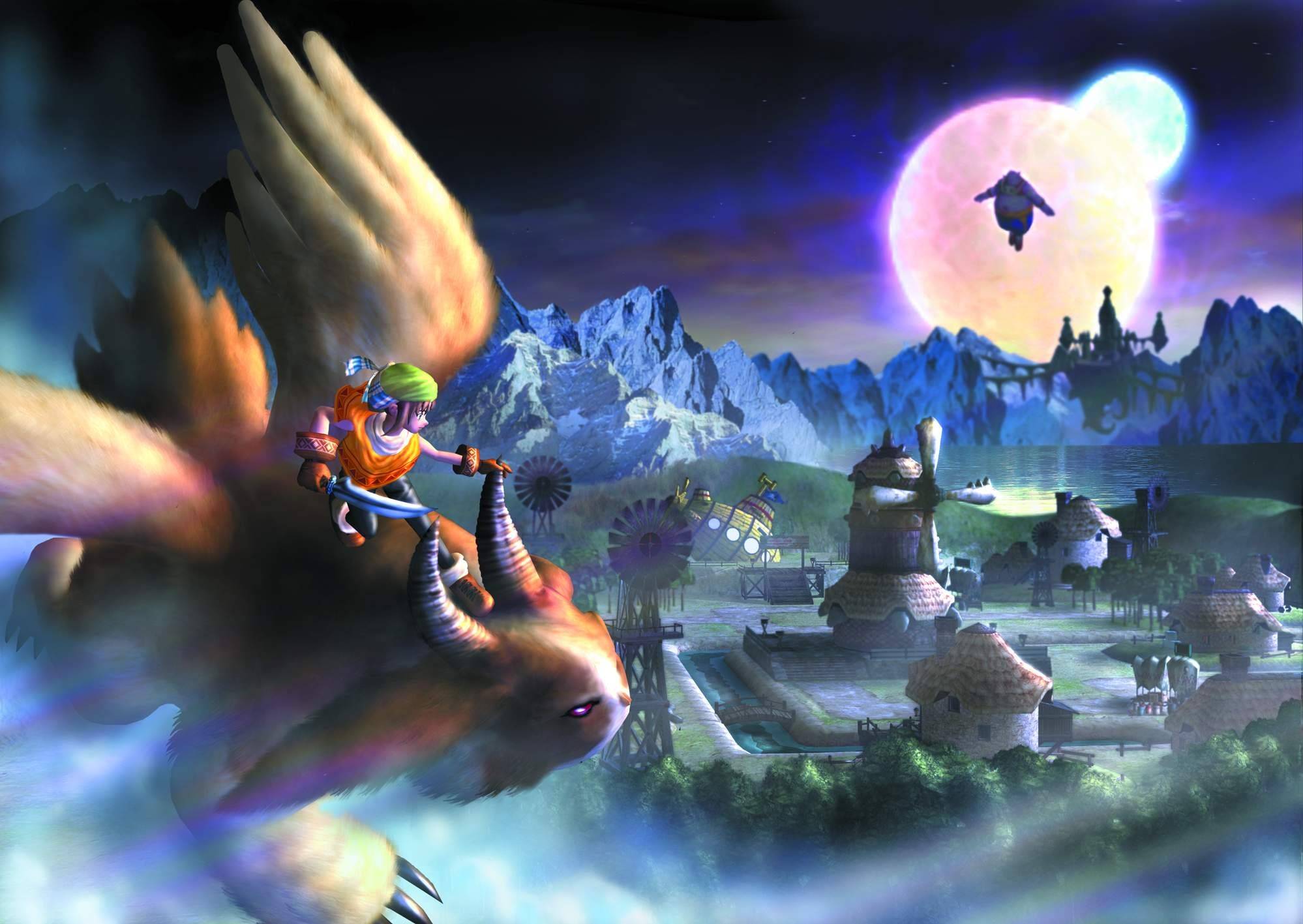 Dark Cloud was one of those obscure RPGs that went under the radar for most people. In the case of the 2001 original, monotonous dungeons and a mediocre story made this a valid response, but the game's sequel should be considered unmissable. It took the series unique town-building mechanics and ran with them, making one of the most refreshing RPG experiences on the PS2. Rumours of Level-5 conjuring up a third Dark Cloud have been hanging around for a while. Finding some truth in them at E3 would be a pleasant shock indeed.

Any other PS3 exclusive sequels that are on your wish list? No matter how unlikely they may seem, share your hopes with us in the comments below.