Posted By George Reith | On 23rd, May. 2011 Under Feature, Slider | Follow This Author @GNReith 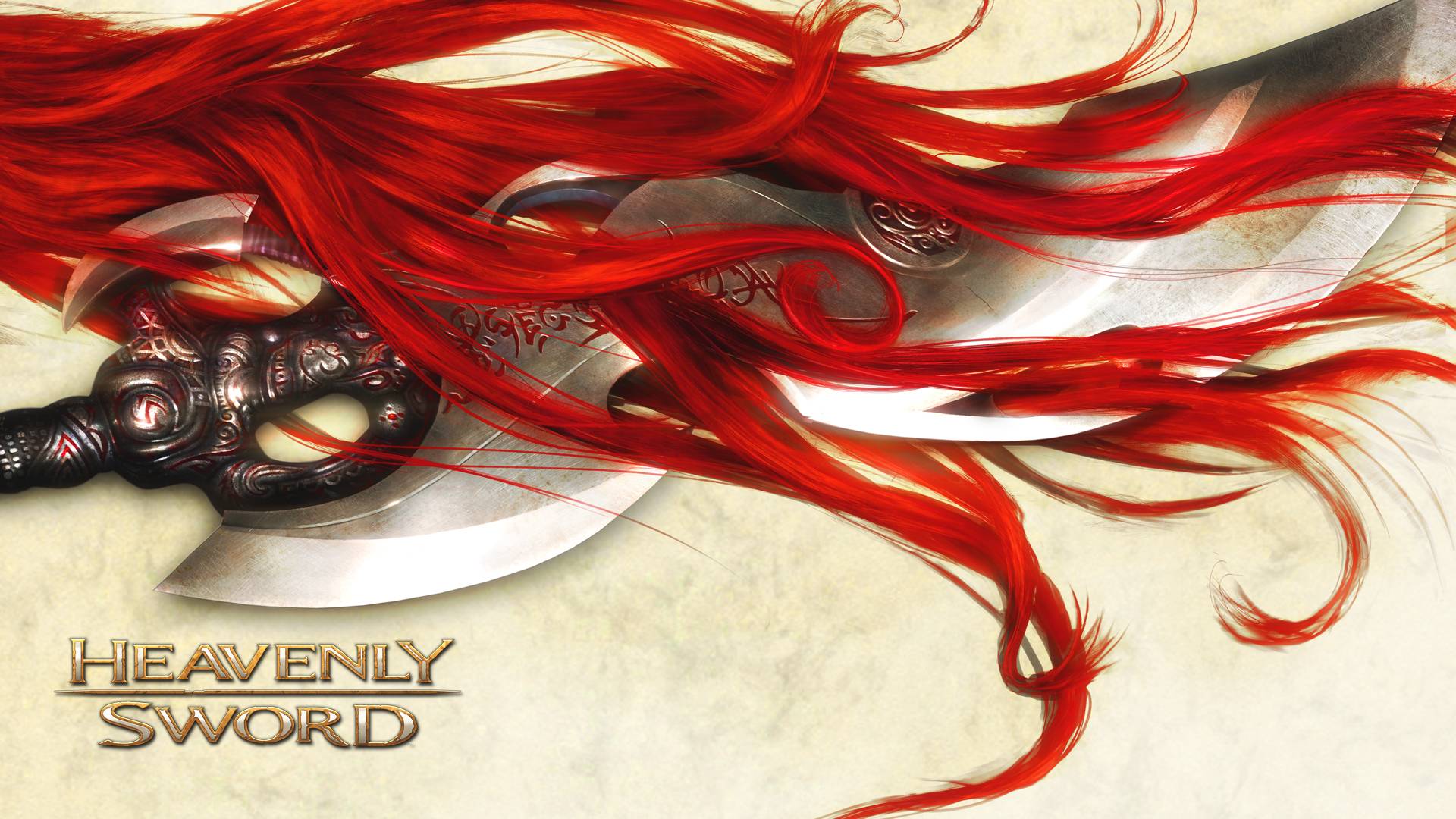 Though Ninja Theory have been rather firm that there isn't a sequel to 2007's Heavenly Sword in production, it's one we'd definitely like to see. Heavenly Sword was one of the first PS3 games to truly show off the graphical capabilities of the console and, with its unique combat system and engaging story, it was one of the more affecting titles of the PS3's early catalogue. Though it seems unlikely that Ninja Theory will return to the series any time soon, Sony still hold the publishing rights to the IP. We may get some kind of surprise announcement that the Heavenly Sword 2 project has been out-sourced to another developer.