Take a look at a vertical slice of the studio's cancelled project. 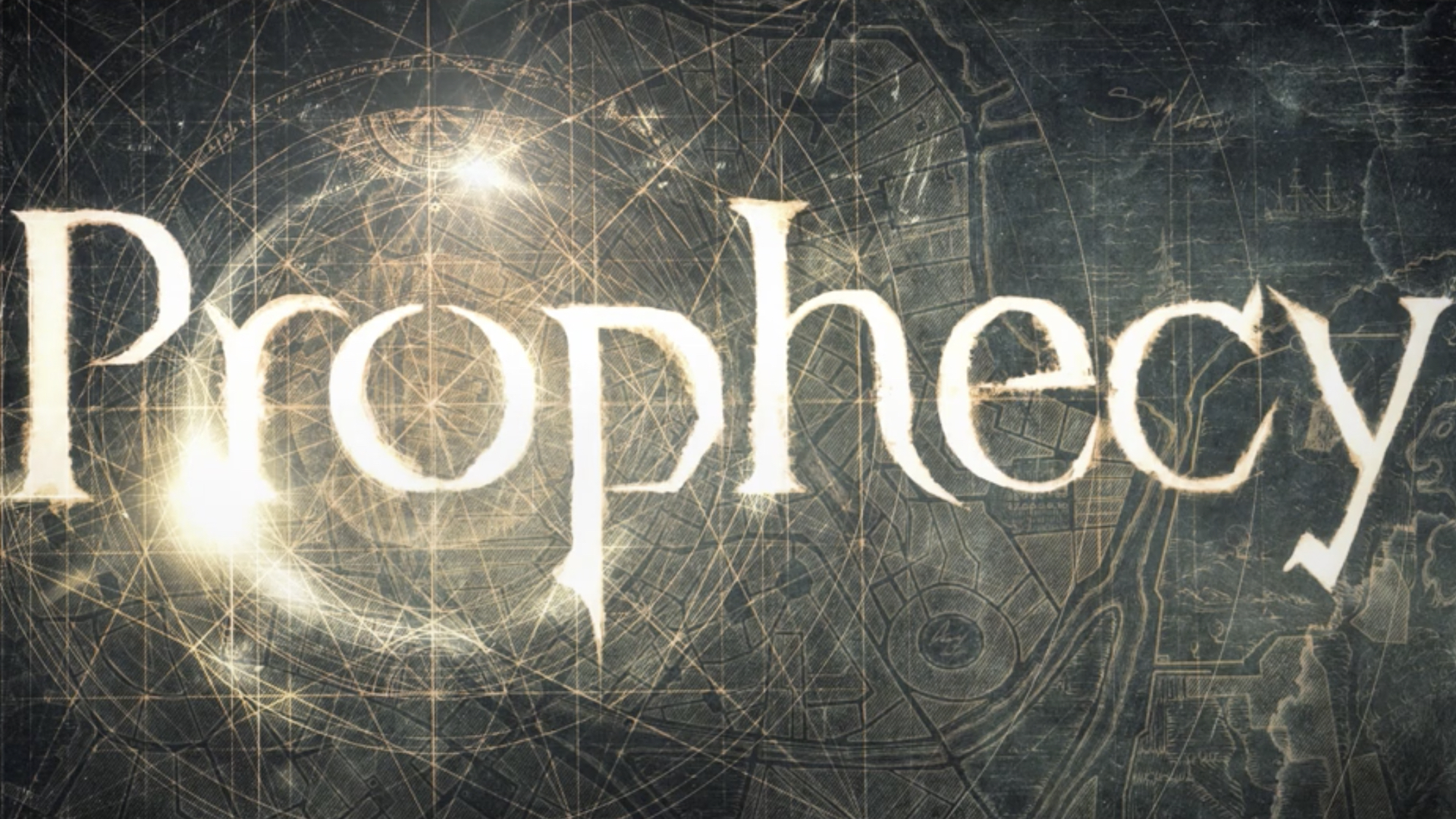 After wrapping up development on inFamous Second Son and inFamous First Light, Sucker Punch knew that they wanted to work on a new open world IP, but they didn’t land on Ghost of Tsushima immediately. Many ideas were pitched and shelved (apparently, they even considered pirates at one point)- and it seems one of those pitches has now leaked online.

First originating on 4chan but now having spread all over the internet, a 10 minute-long vertical slice combining concept gameplay footage and cinematics has leaked online for a project that was going to be called Prophecy. You can watch it through here for now, but there’s a very good chance that Sony will take it down soon.

Set in a steampunk medieval setting that seems to have shades of both The Order: 1886 and Assassin’s Creed, Prophecy would have put players in the shoes of Abel Tvorah, an outlaw looking for a fabled secret chamber full of treasure under his “scarred” city. The city, however, is overrun by a secret and nefarious enclave that’s also looking to get into the chamber.

The 10 minute slice shows melee combat and stealth, and a lot of it seems to have strong shades of things that eventually wound up in Ghost of Tsushima, such as counters-based combat, crawling through spaces during stealth, throwing smoke bombs at enemies, and more. Meanwhile, over on ResetEra, images of in-game renders have also popped up, showing not only the game’s protagonist, but also renders of monstrous enemies- clearly, there was some weird, freaky stuff going on in this game. You can take a look at these renders below.

Apparently, this vertical slice was first hosted somewhere between 2015 and 2016. It does look fairly far along in development, but there’s every chance that this is an isolated concept video made for pitching purposes, which is a pretty common practice in early development periods of projects.

We may never know why this got cancelled (projects get cancelled all the time, after all). Either way, Ghost of Tsushima got approved and then made, and is now available on PS4. You can read our review through here. 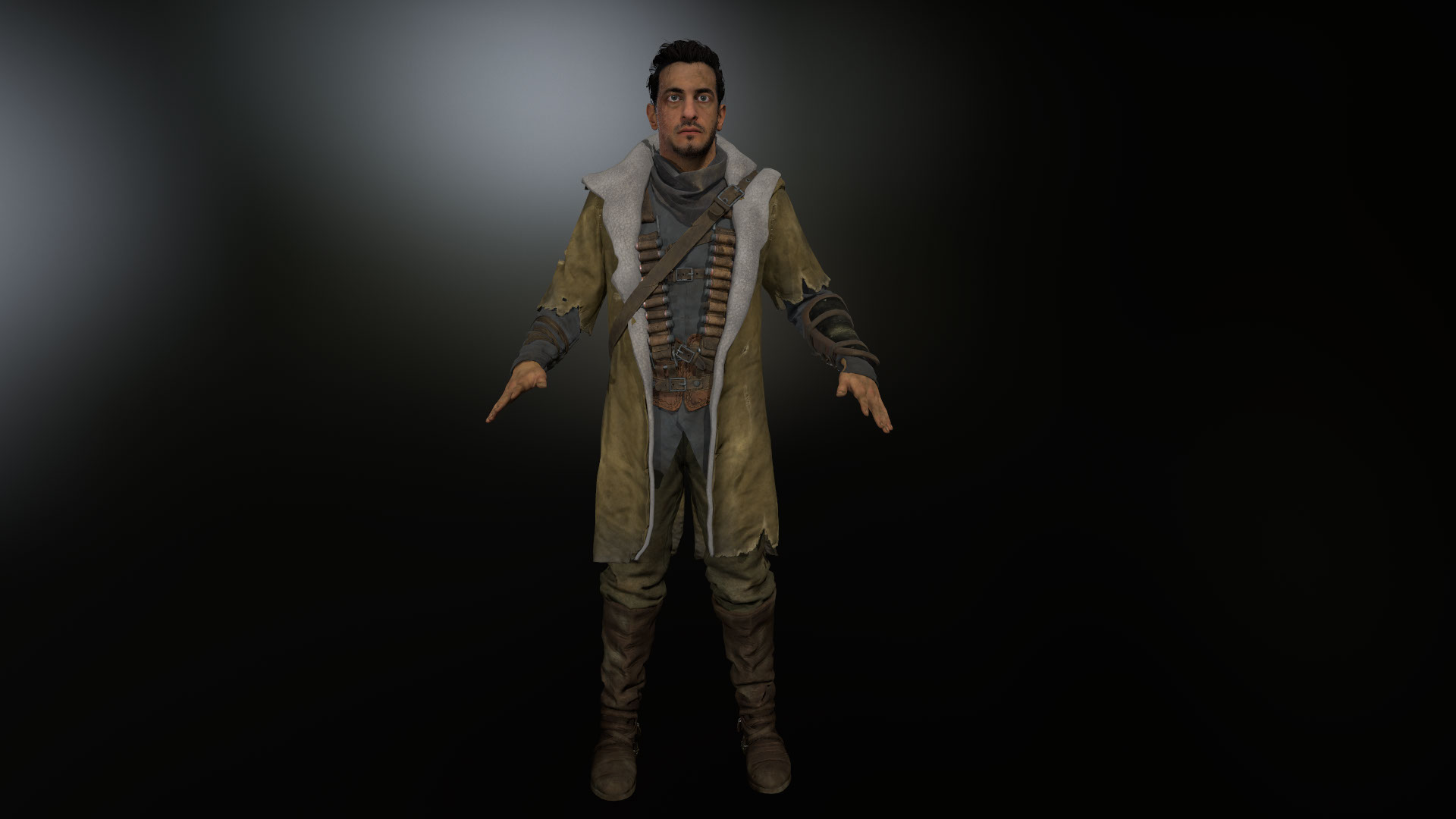 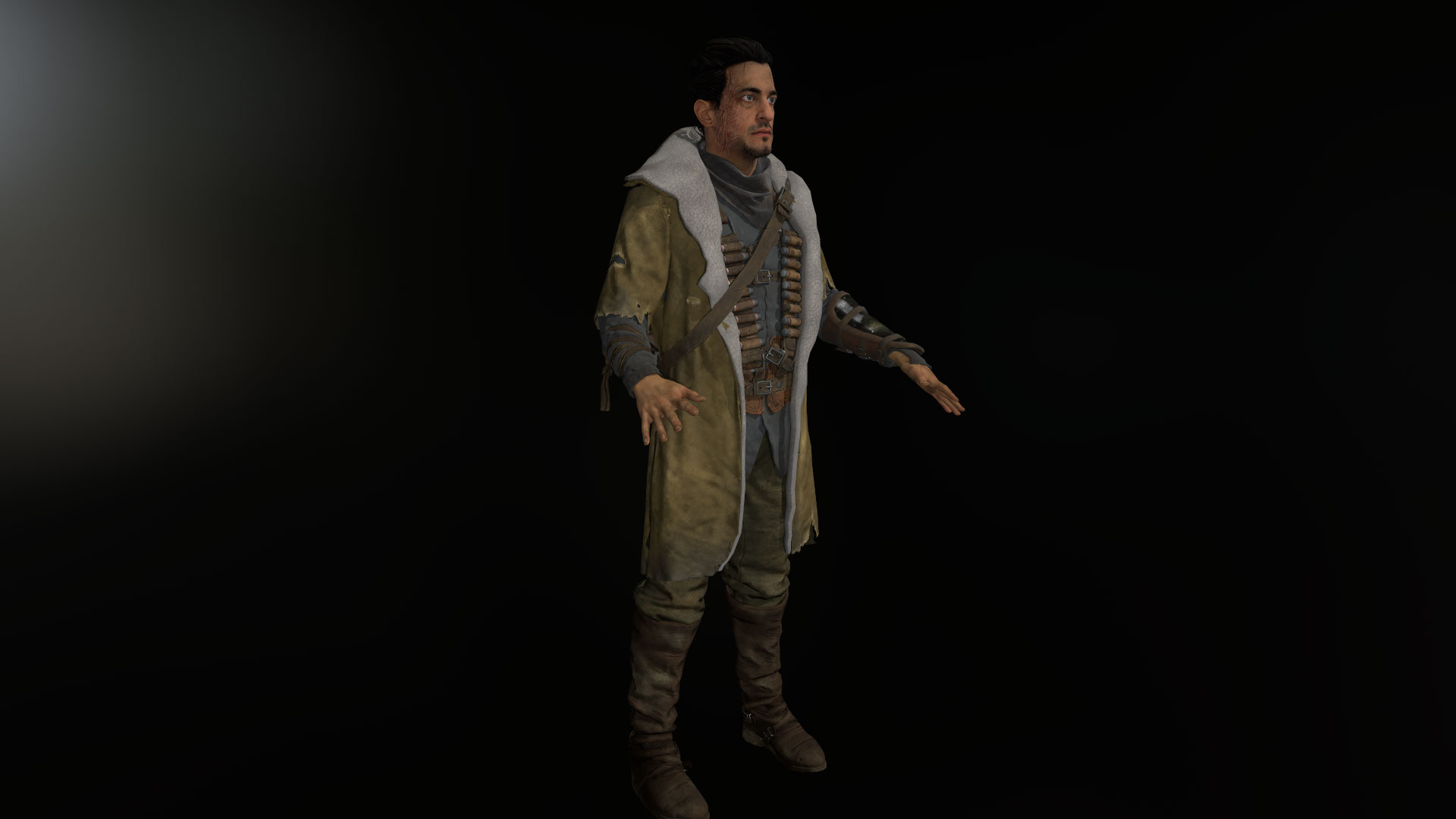 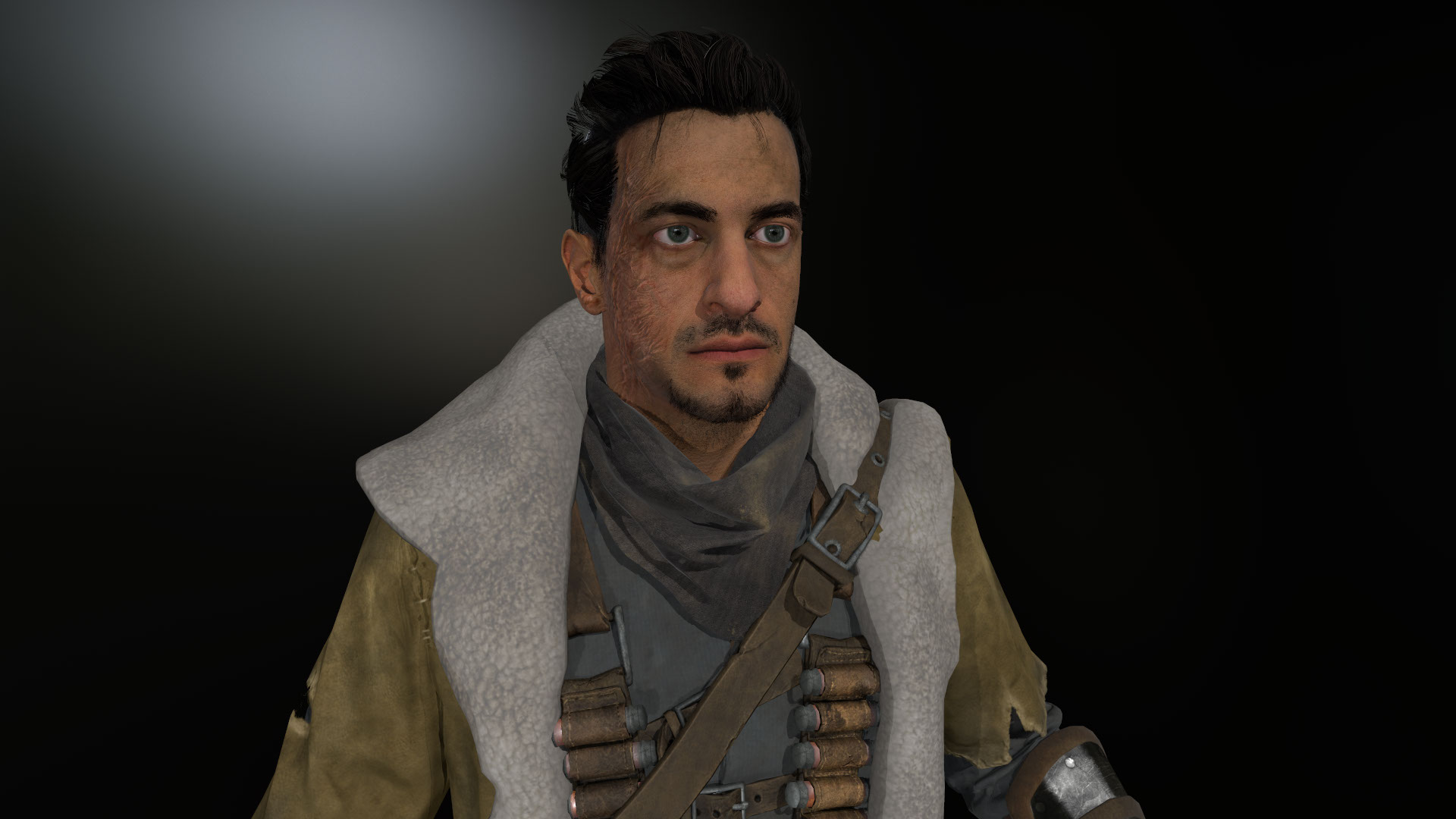 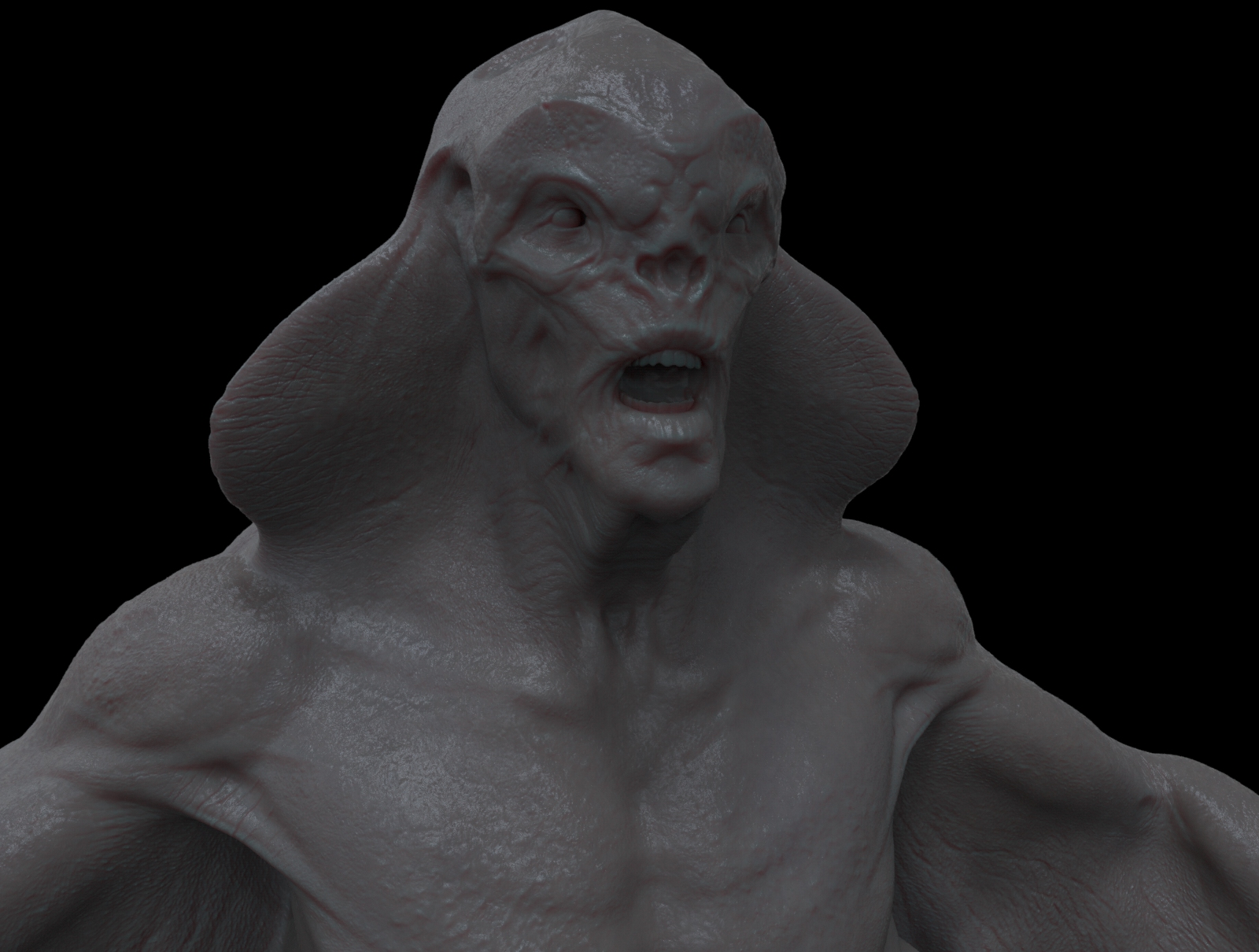 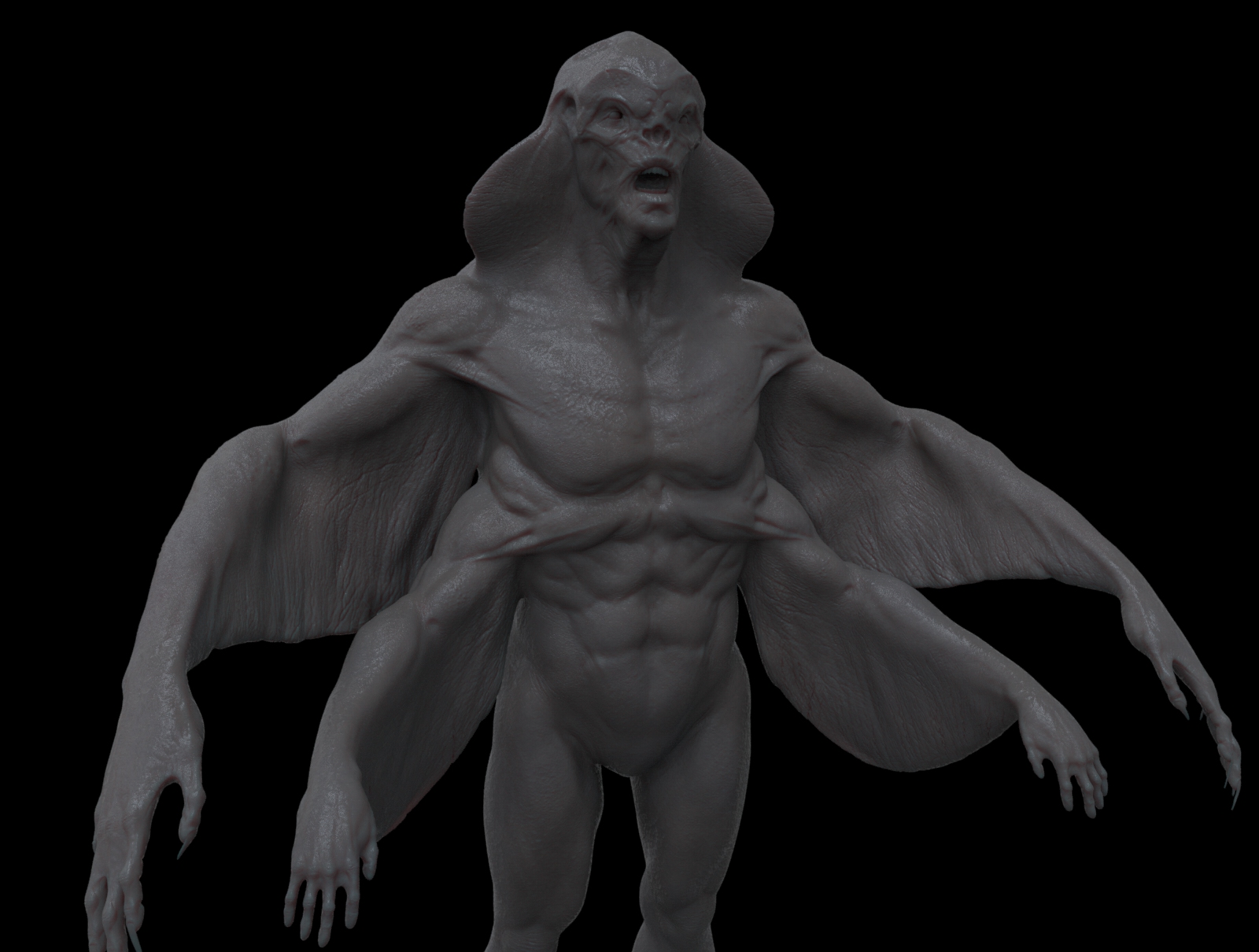 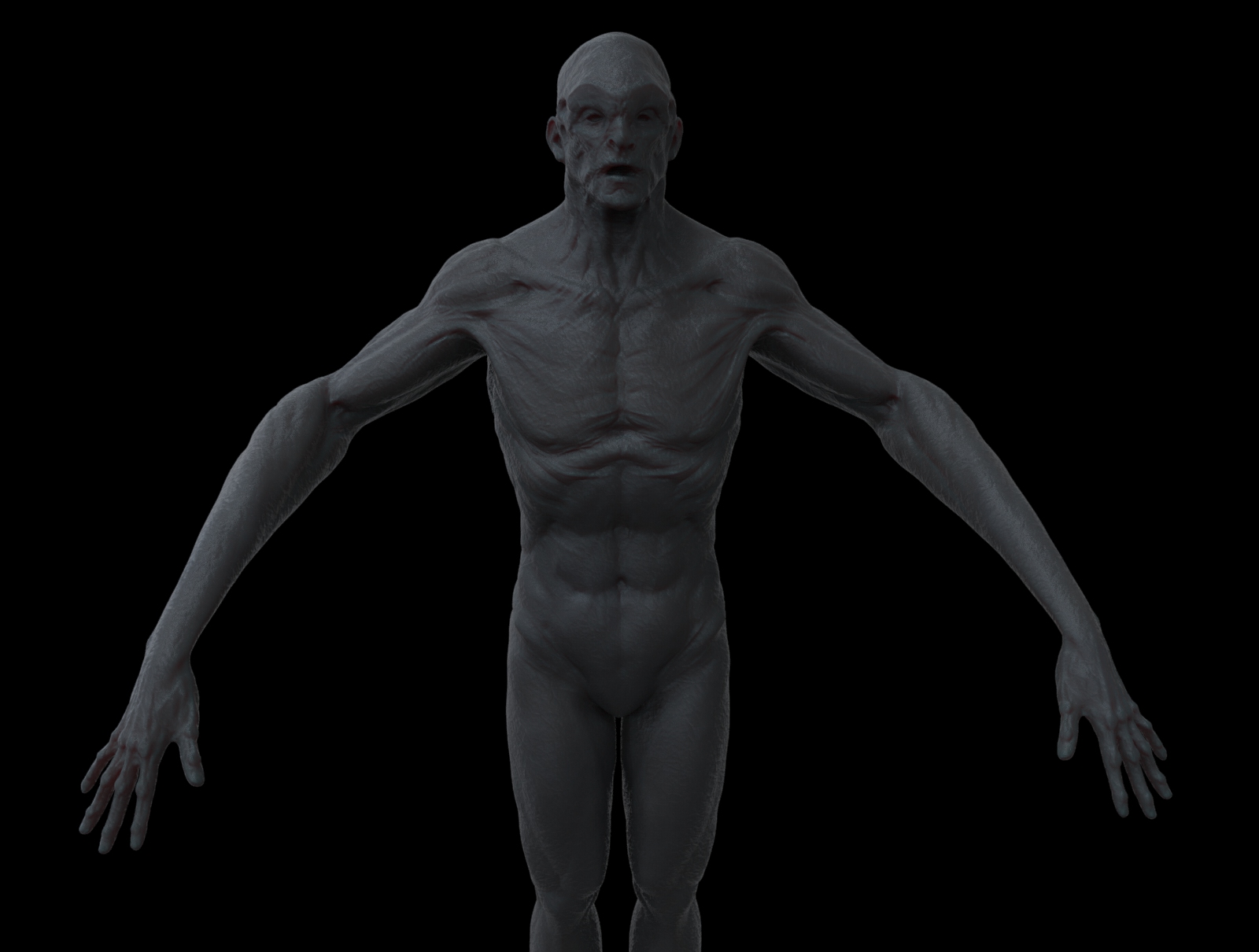 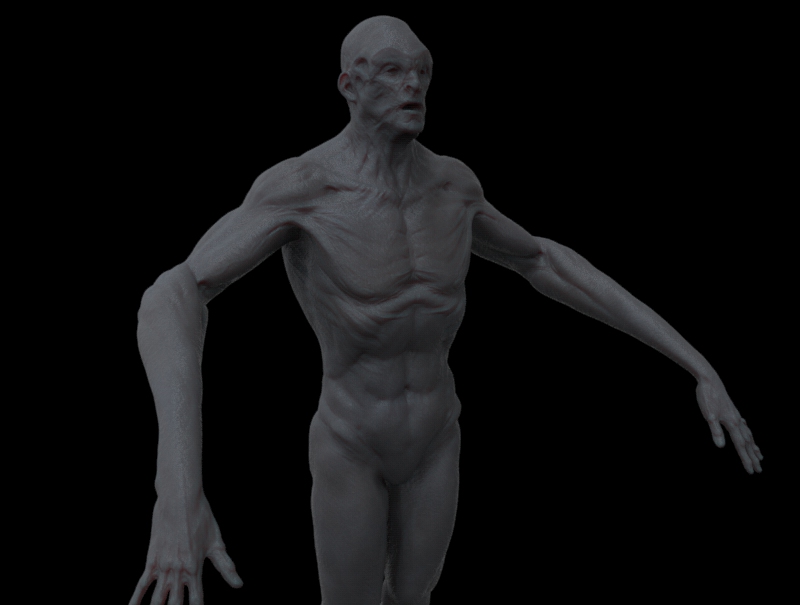