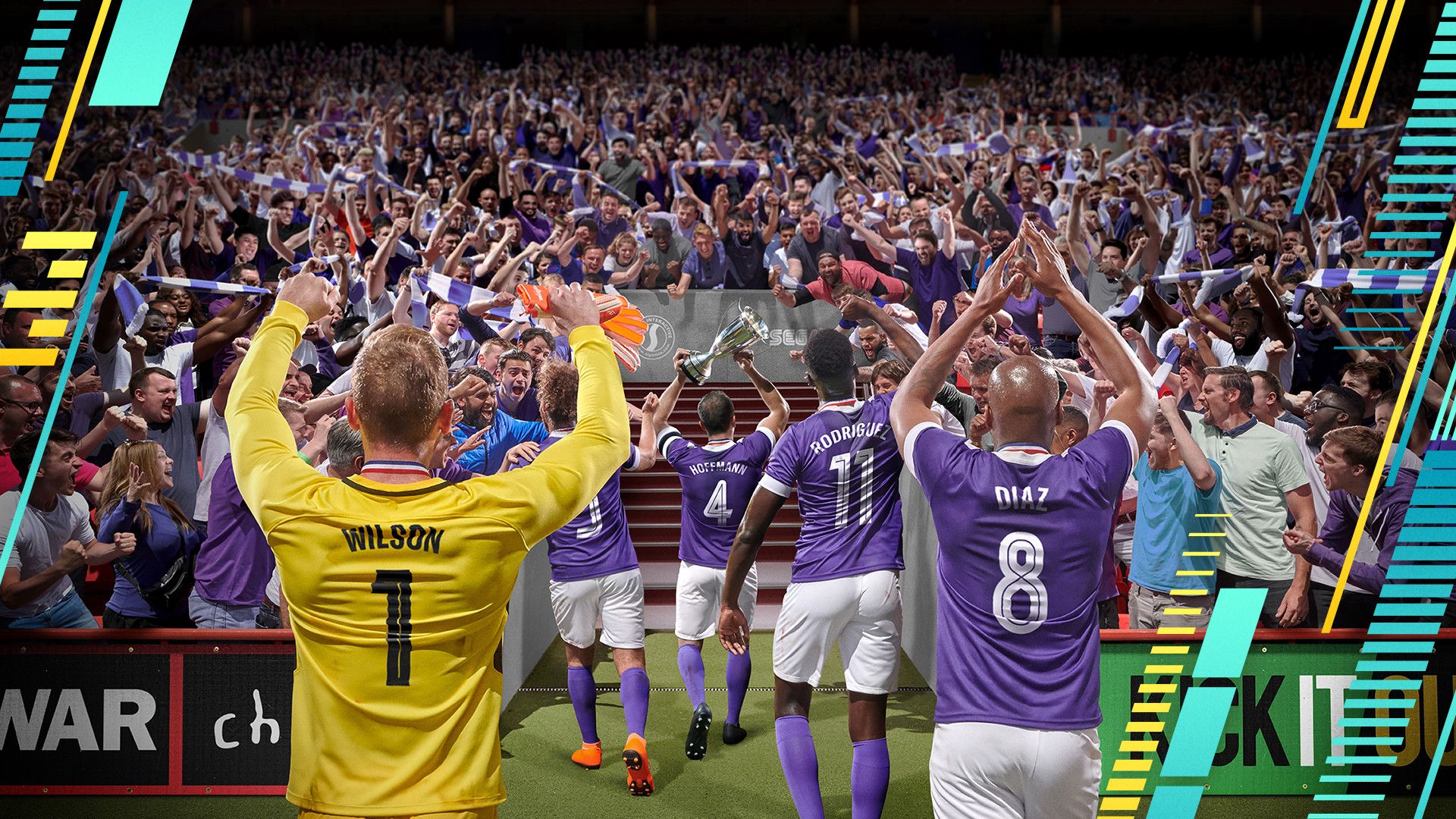 Sega’s Football Manager series is gearing up for its next iteration. Football Manager 2020 has been announced and it’s out in November 2019. While a firm release date wasn’t provided, Sports Interactive did release a trailer. Check it out below.

Pre-orders are also live, providing 10 percent off along with early access to the beta. Much of the game’s features should be familiar to fans – there are 50 different countries to base yourself in. Roughly 2,500 clubs will be available along with over 500,000 players and staff that can be scouted. Licensing updates are a given but we’ll have to wait for more information on what’s new.

Football Manager 2020 is currently slated for PC but will also release for Nintendo Switch, like its predecessor, and on Google Stadia. Check out GamingBolt’s review for Football Manager 2019 here. The title was quite successful, notching up over 2 million in sales as of July 25th 2019 (a first for the series).