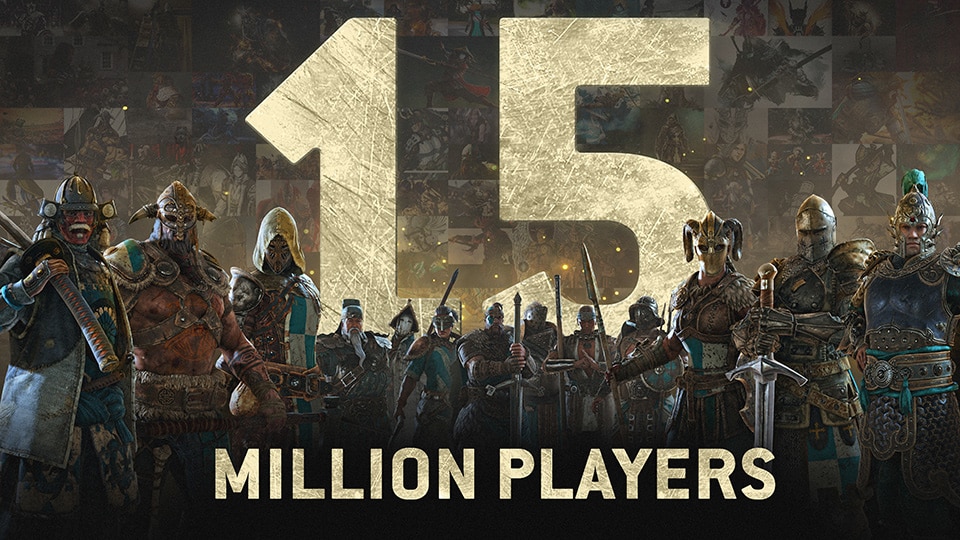 Ubisoft’s For Honor has a big new update coming up. Before that, however, the developer revealed that the game has accrued more than 15 million players since launching in February last year. Obviously this doesn’t indicate daily or monthly active players, but it’s still a pretty significant milestone for a game that most had written off initially.

Marching Fire will be out on October 16th, and a new trailer has been released to discuss its features. Along with the new Breach mode, which sees two opposing teams either attacking or defending a castle against invaders, there are four new heroes who are part of the Wu Lin faction, numerous quality of life improvements (including visual and design improvements), and much more.

There’s also Arcade Mode, which offers single-player and co-op battles against AI opponents with different difficulties and modifiers. To obtain this and the new heroes, players must spend $29.99 on the Marching Fire expansion.

It’s worth noting that the new heroes will be available for non-expansion owners to obtain on October 30th with in-game currency. Alternatively, the base game and Marching Fire can be purchased together in the For Honor: Marching Fire Edition for $59.99.