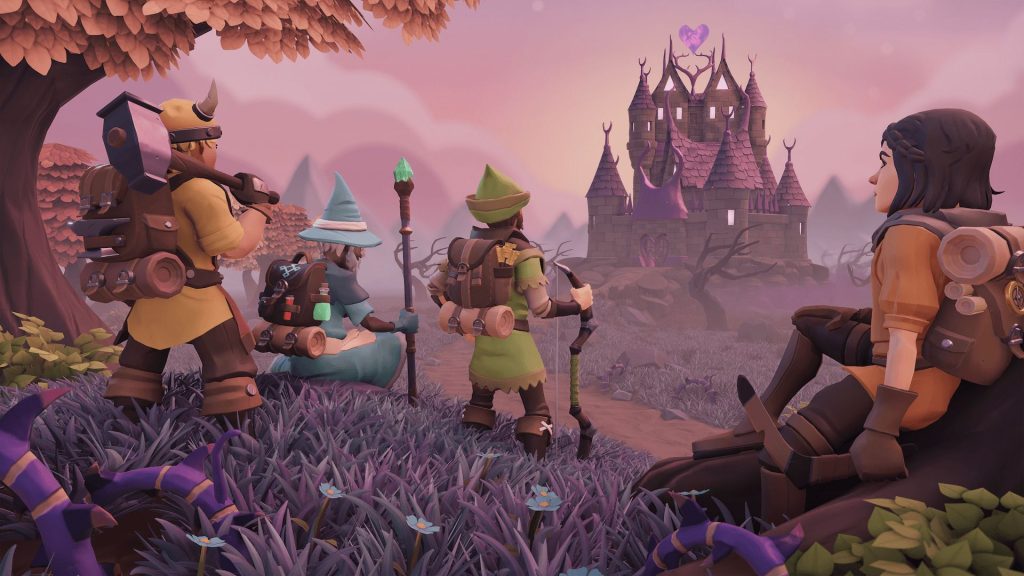 IronOak Games’ rogue-like RPG For The King is getting a sequel. Published by Curve Games, For The King 2 will be released in 2023 for PC via Steam. This time, players are banding together to put an end to a tyrannical Queen’s reign. Check out the first trailer below.

Much like the first game, players will venture through procedurally maps with different quests, events and loot. You’ll encounter foes and explore dungeons, partaking in turn-based combat which promises to be fairly unforgiving. As you complete playthroughs, you’ll unlock items which can be utilized in future runs. Until then, find some good armor and weapons, and hope that the dice fall in your favor.

Along with solo play, there’s also support for online and local multiplayer for up to four players. There are different classes to choose from with their own unique stats and abilities, and new biomes to explore. Stay tuned for more details and gameplay for the title in the coming months.