For the King is Currently Free on Epic Games Store

Next week’s free offerings include Amnesia: The Dark Descent and Crashlands. 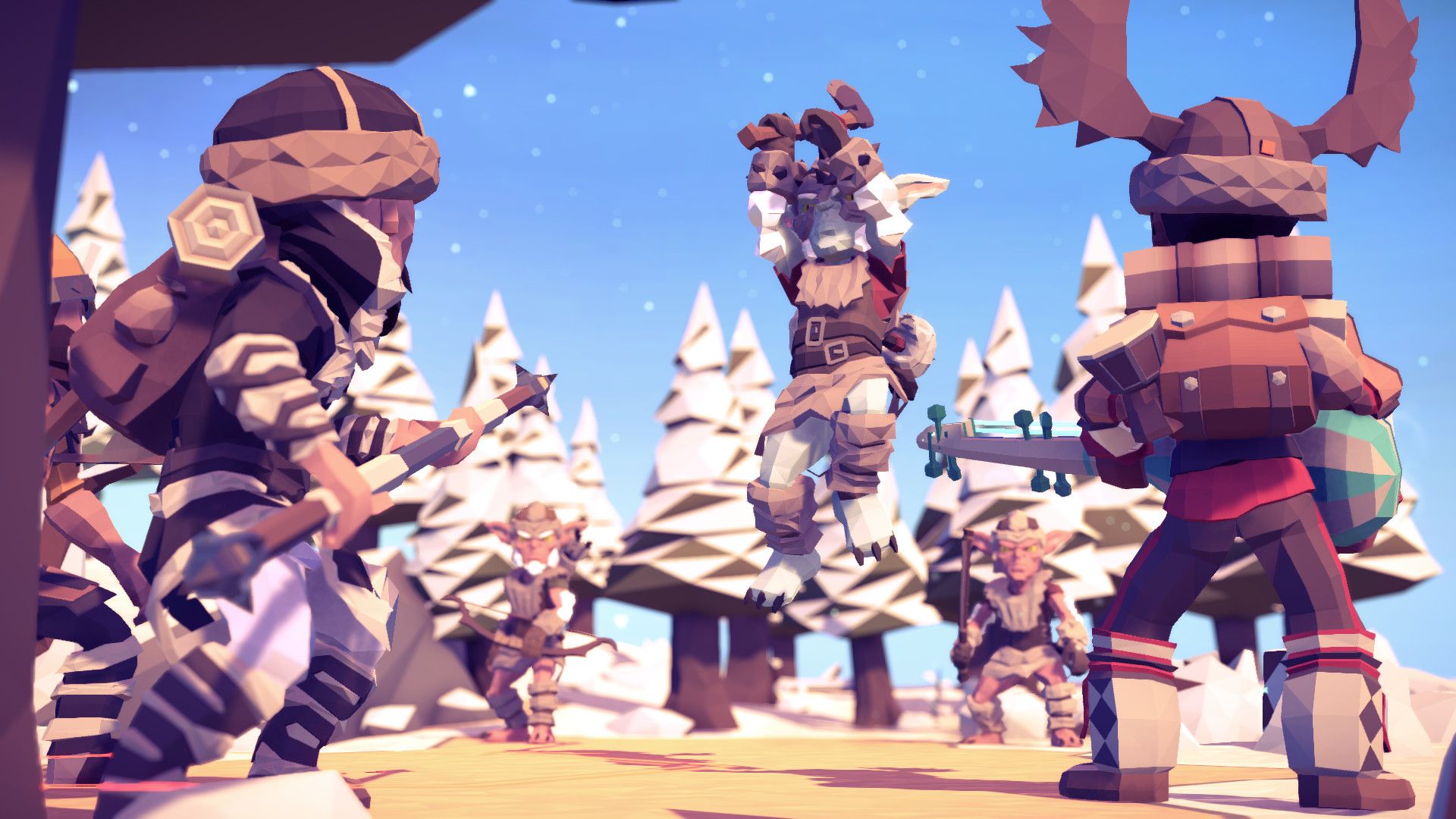 There’s only one free game available this week on the Epic Games Store but it’s an interesting pick. Curve Digital’s For the King, a rogue-lite RPG with turn-based combat, is currently free and can be claimed until May 7th. You’ll need to have an Epic Games account and the Epic Games Launcher to play the title.

While For the King launched a bit rough, Curve Digital supported it with a number of free expansion packs. These add competitive modes, sea exploration and combat, new regions and much more. Though the game’s RNG can be a pain, it’s still a unique turn-based RPG that some may enjoy.

Next week we’re back to two free games on the Epic Games Store, namely Frictional Games’ Amnesia: The Dark Descent and Crashlands from Butterscotch Shenanigans. The former is a pioneer in first person horror that still holds up remarkably well while the latter offers an action RPG survival sandbox to mess about in. Both games will be free on May 7th.