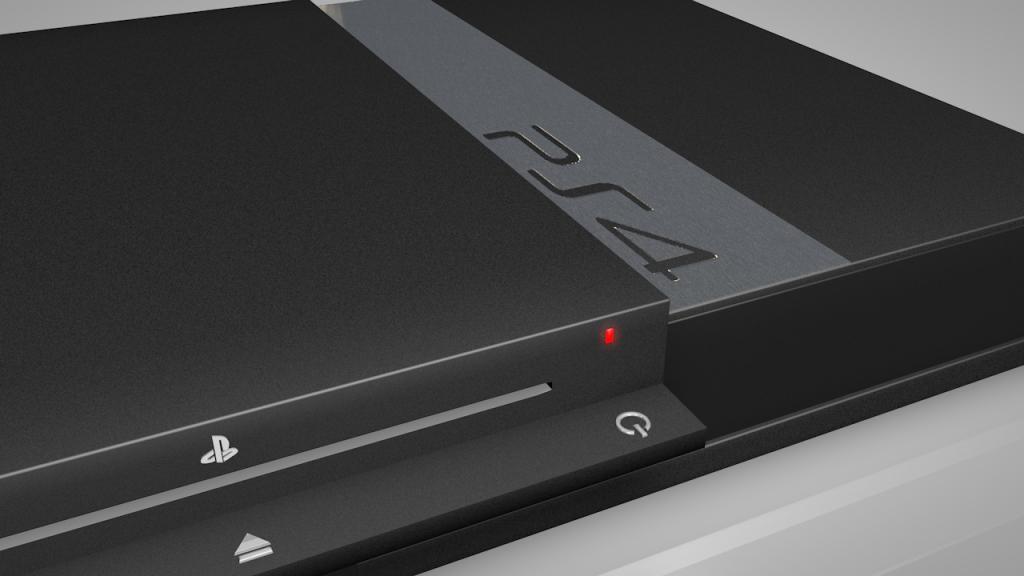 In an editorial for Kotaku, former EA CEO John Riccitiello spoke about the next generation of consoles ahead of Microsoft’s reveal of the next Xbox tonight. He first warned against both consoles becoming media solutions as opposed to simple gaming machines.

“The risk is that either or both of the new platforms emphasize these ‘value-add’ experiences too much, both in the user interface on the consoles themselves, or in the story they tell consumers when they unleash their avalanche of advertising.”

Of course, not repeating the mistakes of the past like overpricing hardware is obvious. But Riccitiello does state that certain “third-rail topics” like DRM and used games need to be handled carefully. This can be done by embracing a more open ecosystem, in his opinion.

“It needs to be simple, seamless and without a bunch of headaches with multiple registration, identity and pay gates. The walled garden will fall eventually.”