Leaks have previously claimed that Naughty Dog's upcoming standalone multiplayer The Last of Us title will be free-to-play. 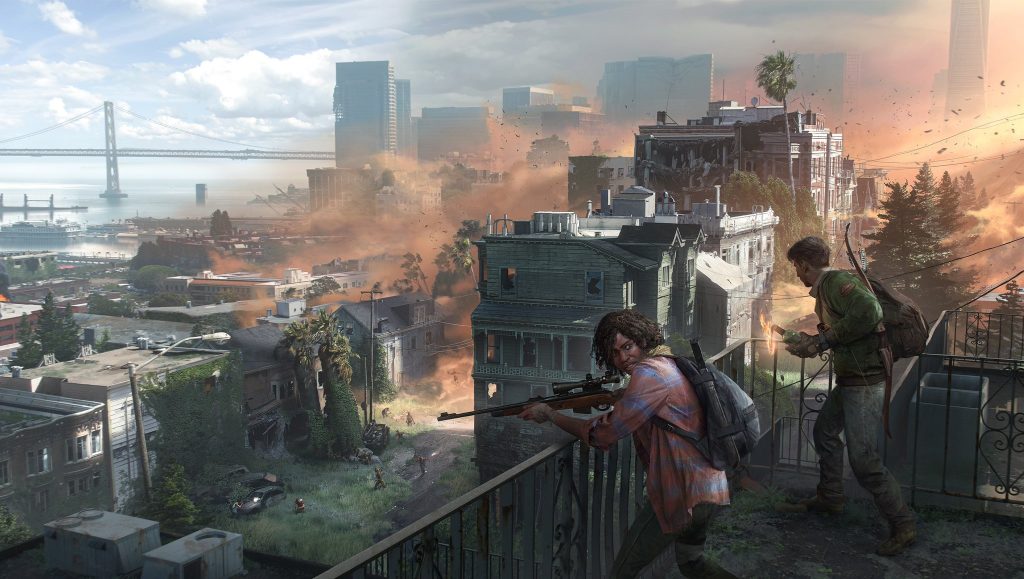 Naughty Dog’s next big project is its standalone multiplayer The Last of Us title, and though we have only had very brief details and a piece of concept art to go on until now, other potential details on the game have been emerging over the last few weeks. For instance, a recent job listing published by Naughty Dog suggested that the title could be a free-to-play experience, and a new development seems to lend further credence to that.

Former Fortnite veteran Anders Howard has joined Naughty Dog as the studio’s Principal Monetization Designer, as he recently announced on LinkedIn. Howard was at Epic Games for seven and a half year as Senior Systems Designer, during which time he worked on Fortnite’s monetization systems, Battle Pass, progression mechanics, and more, while also consulting on the implementation of similar models in Rocket League and Fall Guys.

Between January and October of this year, Howard was at Ubisoft Stockholm, where he served as Lead Systems Designer on the “social and economic systems” of a new IP.

Earlier this year, reports claimed that the multiplayer The Last of Us project was going to be a “very, very live service-y” game, which would certainly suggesting that it could adopt a free-to-play model.

Naughty Dog has previously said that concrete details on the game will begin arriving sometime next year. There’s no word on which platforms it will target, but PlayStation Studios boss Hermen Hulst recently said that future live service titles by Sony will see simultaneous releases on PlayStation and PC.