Ben Brode's Second Dinner has received a $30 million investment from NetEase for the project. 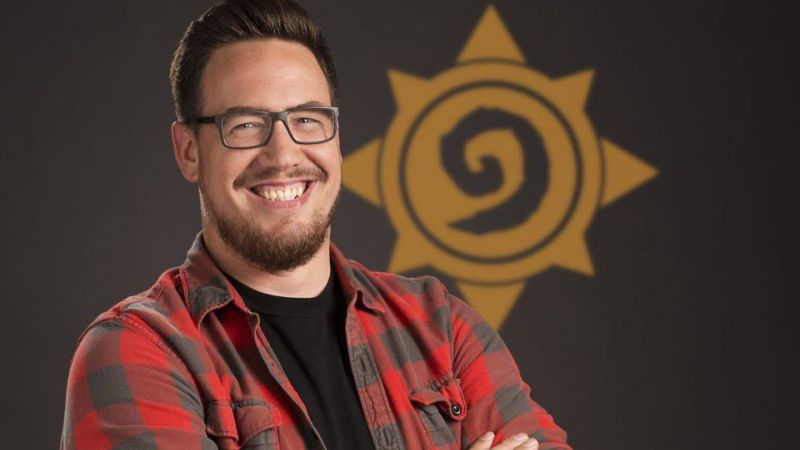 Last year in April, Hearthstone director Ben Brode announced that he was leaving Blizzard Entertainment to start a new company called Second Dinner. Given his experience working on the collectible card-game genre, we were very interested to see what Brode and other former Blizzard devs would cook up. The answer seems to be something Marvel-related, surprisingly.

Brode announced in a recent video that Chinese company NetEase (infamous for teaming with Blizzard to work on Diablo Immortal for mobiles) have invested $30 million in the developer. Along with supporting the studio, the investment will go towards a Marvel game which has been in development for six months and is currently being prototyped.

Other details are still up in the air, but that’s likely more reflective of the early nature of development. Given the success that Marvel has seen with Insomniac’s Spider-Man on PS4, not to mention upcoming ventures like Square Enix’s Avengers project, it should be interesting to see what Brode and company create. Stay tuned for more details in the coming months.