His body will be ready. 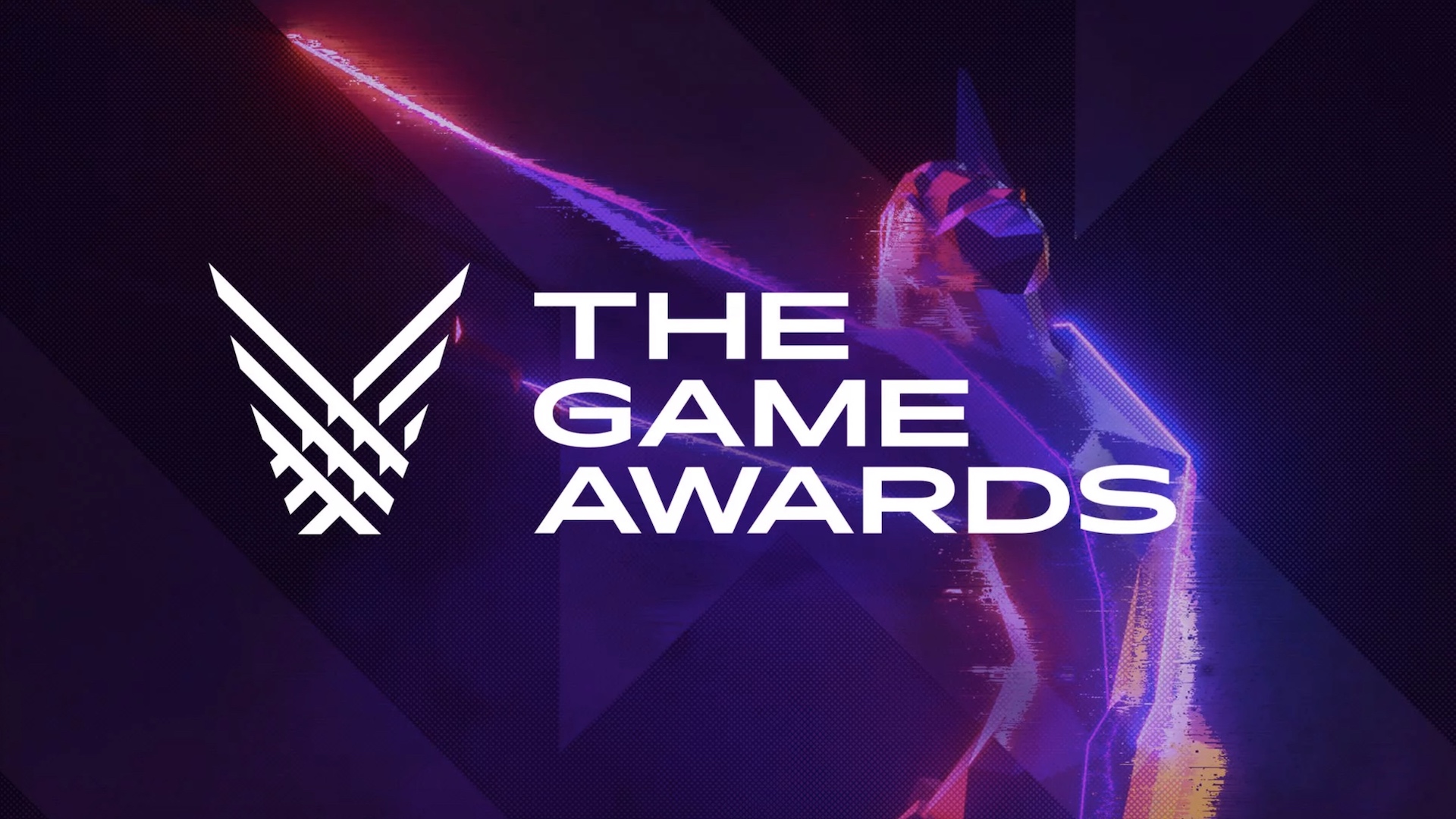 Earlier this year, industry legend Reggie Fils-Aime retired from his post as the president of Nintendo of America, to be replaced by the appropriately named Doug Bowser. But Reggie’s body is still ready, and we haven’t seen the last of him just yet- thanks to his enduring friendship with Geoff Keighley, one might imagine.

The Game Awards’ official Twitter page recently confirmed that the former Nintendo man will be taking the stage at the awards show in a couple of days as a presenter. The Game Awards host and producer Keighley also took to Twitter to confirm the same, mentioning Reggie’s perfect attendance record at the show so far.

The Game Awards 2019 will air on December 12, and the show is shaping up to be an exciting one. Gears Tactics and Half-Life: Alyx are among the games that we’ll be hearing more about at the show, while it’s also been confirmed that there will be a total of 15 brand new game reveals. While there’s no word on what these will be yet, rumours and speculation suggest that Batman: Arkham Legacy and a new Crash Bandicoot game will be the headlining announcements.

Stay tuned to GamingBolt for all updates from the show.

I guess he received his invitation…. So happy to welcome @reggie back to #TheGameAwards on Thursday night as a presenter! He keeps up his perfect attendance record! pic.twitter.com/WHg5rEFt5B