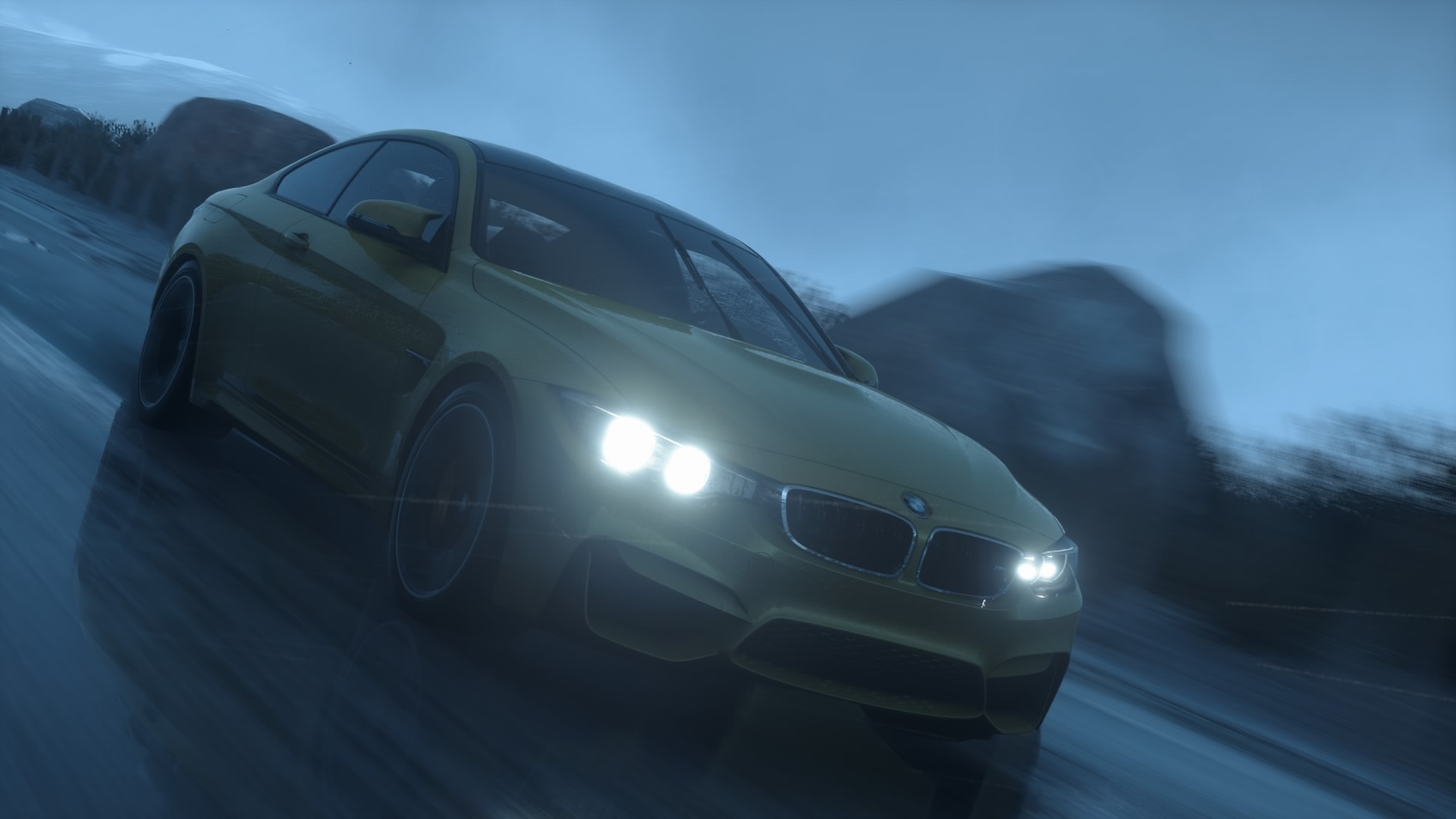 Rustchynsky has had a rather tough time in the past few years. He rose to prominence as the director of Driveclub at Evolution Studios and despite the multitude of problems its launch had, the development team turned it into a worthwhile experience. After Evolution was shuttered, Rustchynsky joined Codemasters along with other former team members to work on Onrush.

Despite some decent critical reception, Onrush didn’t set sales charts on fire. Multiple team members including Rustchynsky were laid off and the development team is reportedly now working to support the main Codemasters studio. Regardless, we’re interested to see what Rustchynsky has been working on and how Slightly Mad Studios will utilize his experience.

Today is the beginning of my new adventure at Slightly Mad Studios!

I'll be joining as Game Director on a project & I can't wait to share more about what's to come 🙂#NewJob #FirstDay @slightlymadteam https://t.co/mAajfGrOJT pic.twitter.com/LFTT5up9NH