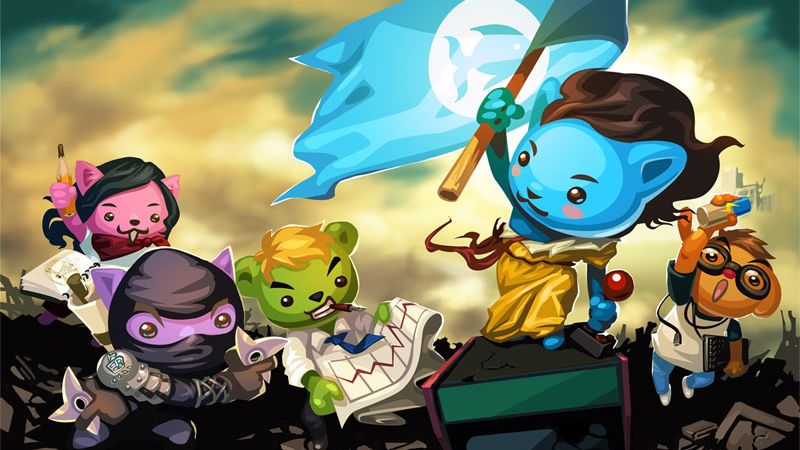 Former Playfish head and co-founder Kristian Segerstrale recently wrote that, “The next generation consoles are doing a wonderful job at distracting the big publishers away from the fastest growing parts of the game industry. That clears the water for pure digital plays to gradually build up dominance with new IP on new hardware platforms.”

In an op-ed on Tech Crunch, he also spoke about the “innovators’ dilemma”, wherein big publishers will be more focused on innovating with next generation consoles while new companies take advantage of opportunities in other streams.

“The innovators’ dilemma confronting the big guys is creating continuing unopposed growth opportunity for new and established digital pure plays alike. That is giving new players time to build up the brand and marketing advantages that big publishers have held for years on what are rapidly becoming legacy platforms.

“But who is making the category-defining racing game, the best first person shooter, sports game, real-time strategy, monster breeding or puzzle adventure game on these platforms?

“The console guys are hamstrung by their lack of focus. The starlets who already dominate one or two categories will have similar focus challenges due to successes to date. Seldom have there been such clearly profitable, well-defined opportunities for new start-ups to re-imagine these experiences for personal touch screens.”