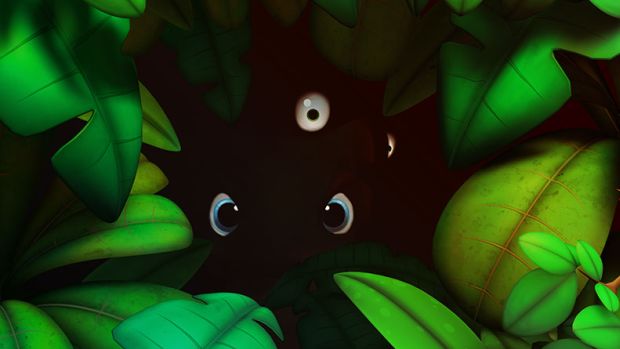 Of the many recognizable franchises that Rare brought to Microsoft upon its acquisition by the latter was Banjo Kazooie. Though plans for the franchise never really panned out, with Nuts & Bolts failing miserably, the spirit that governed it is still alive.

Playtonic Games, composed of former employees from Rare, is a new indie studio and its first project is a spritual successor to the Banjo Kazooie franchise. This is according to EDGE (via NeoGAF) but Playtonic did post the above teaser image on its official website. For now, it seems that the platforms are undecided but Steam Early Access is to be expected. A Wii U release could also happen if fans are interested.

What are your thoughts on a spiritual successor to Banjo Kazooie, especially if it keeps to the roots of what made the series great to begin with? Let us know your thoughts in the comments below.