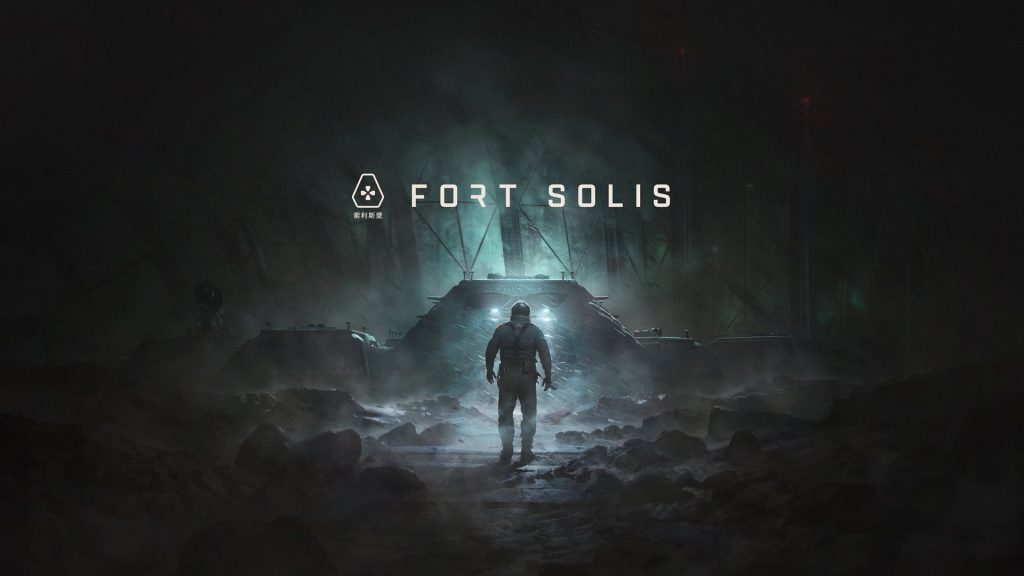 Announced last year at the Summer Game Fest, the narrative adventure title Fort Solis releases this Summer for PC via Steam. Developed by Fallen Leaf and Black Drakkar Games, Dear Villagers has been confirmed as the publisher. Some new screenshots and key art of the main characters are also available.

Fallen Leaf game director James Tinsdale said, “We’re all fans of hard sci-fi and horror, so with Fort Solis, we wanted to create a tense, classic sci-fi tale that players are free to piece together at their own pace. To us, immersion was the key factor here, and we’re very proud of all the work our team and our collaborators have done in bringing Fort Solis to life. It’s such a fully realized, lived-in place, and we’re thrilled for everyone to discover it when it launches later this year.”

Guillaume Jamet, head of publishing at Dear Villagers, added, “Dear Villagers seeks to bring people new and engaging experiences, and Fort Solis is exactly that. We’re so happy to have partnered with Fallen Leaf, as Fort Solis offers such a unique mix of narrative-driven adventure, open-ended exploration, immersive sim interaction, and a chilling, ominous atmosphere. We love its vision, and are confident you will too!”

Fort Solis is about Jack Leary (played by Roger Clark), an engineer who arrives at the titular station on Mars to investigate a routine alarm. However, there’s no staff other than medical officer Wyatt Taylor (Troy Baker), and things only get stranger as the night rolls on. Leary must investigate the station and its various areas to discover what happened to everyone.

Utilizing Unreal Engine 5, Fort Solis features no HUD and plays out with zero load times or camera cuts. There are also multiple endings, with each action having consequences. Stay tuned for more details and gameplay in the coming months. 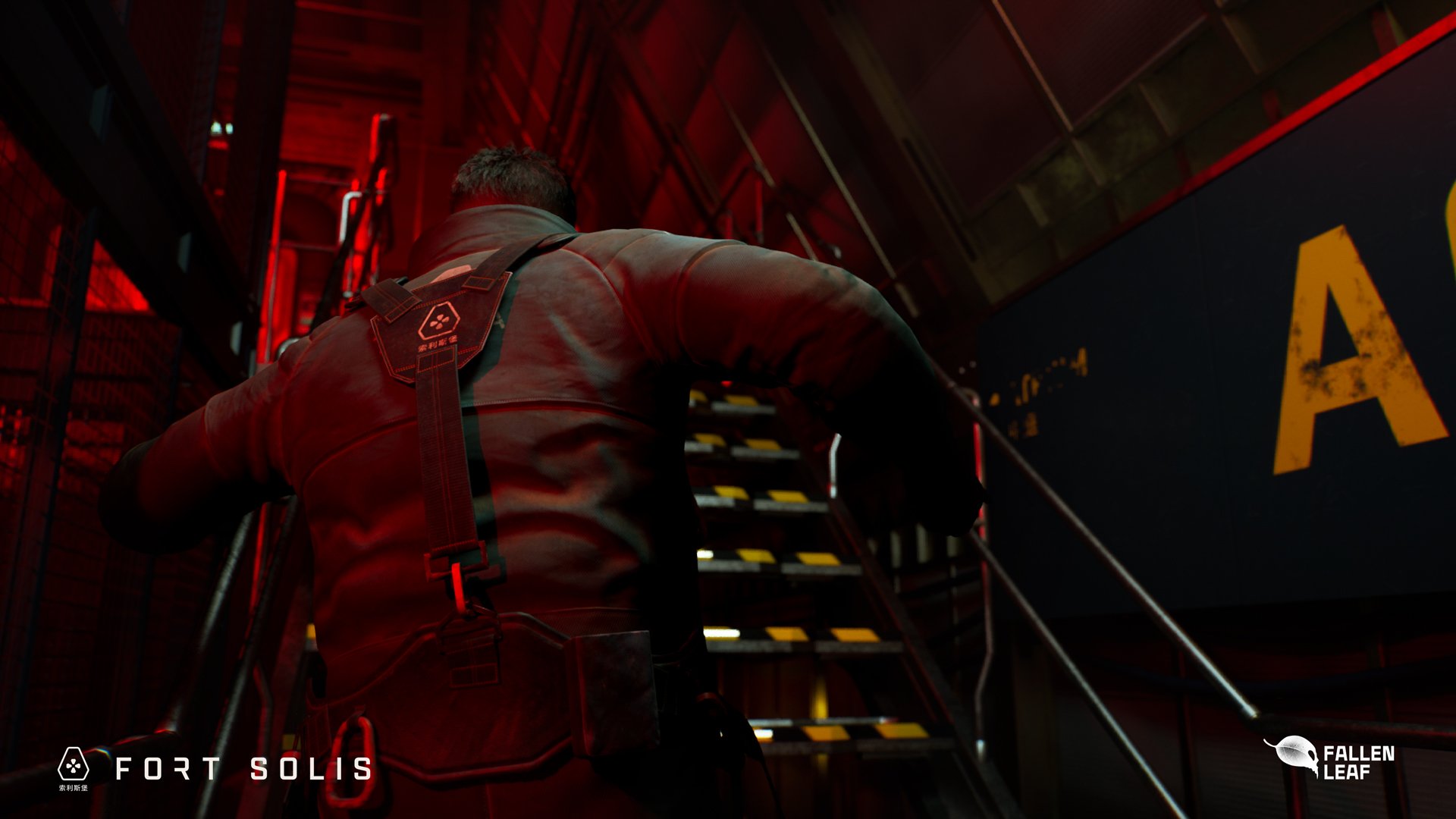 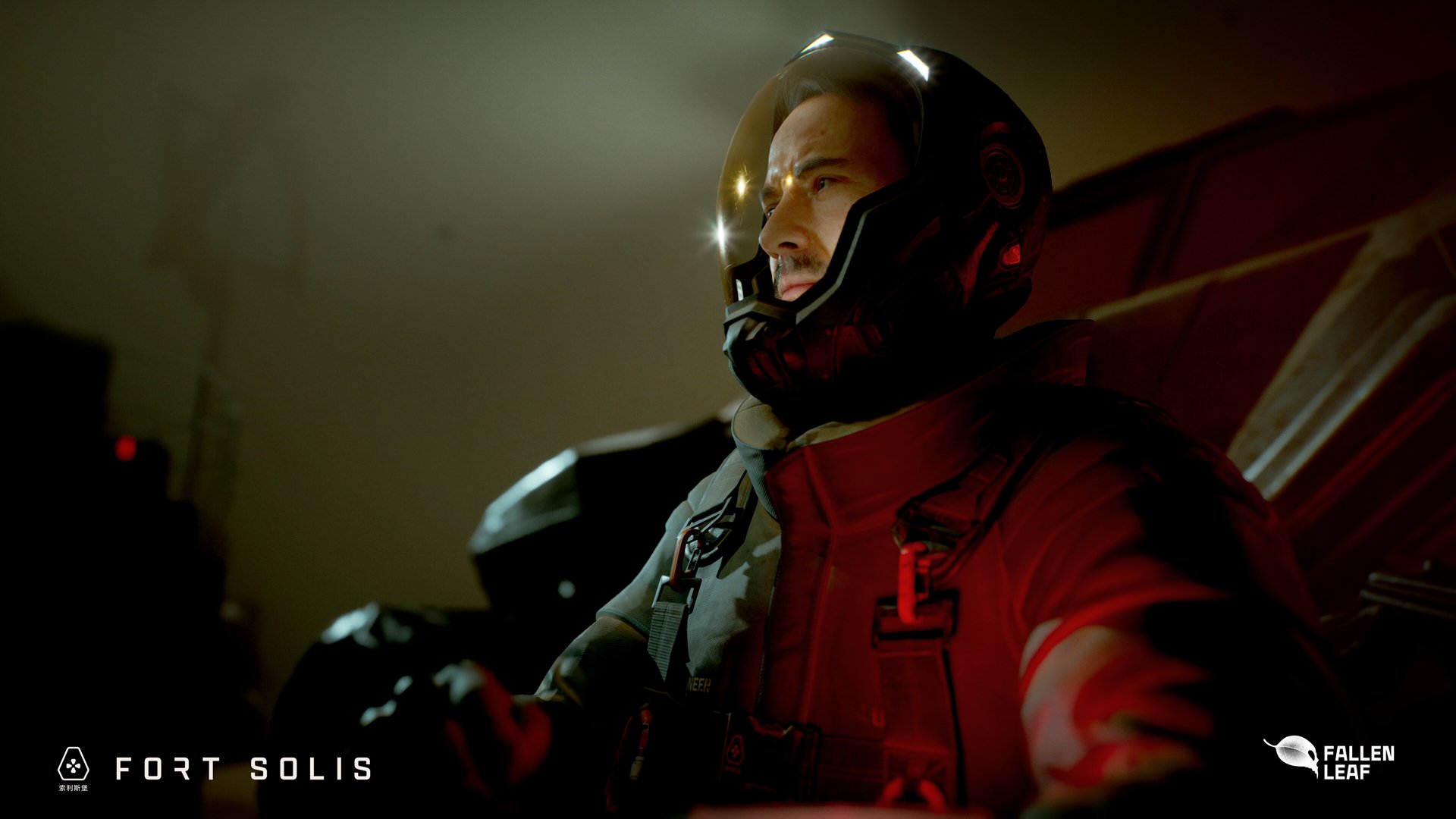 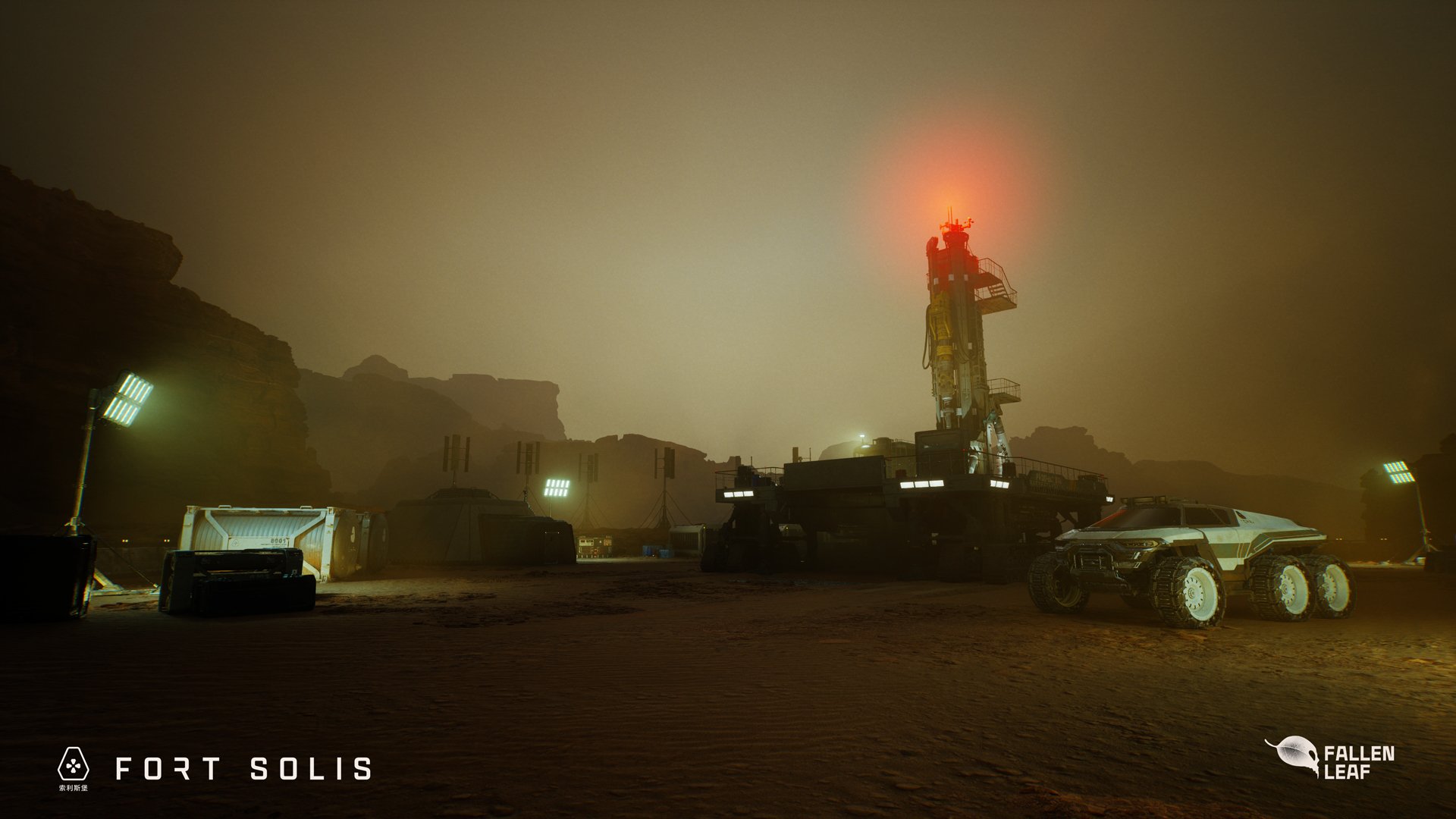 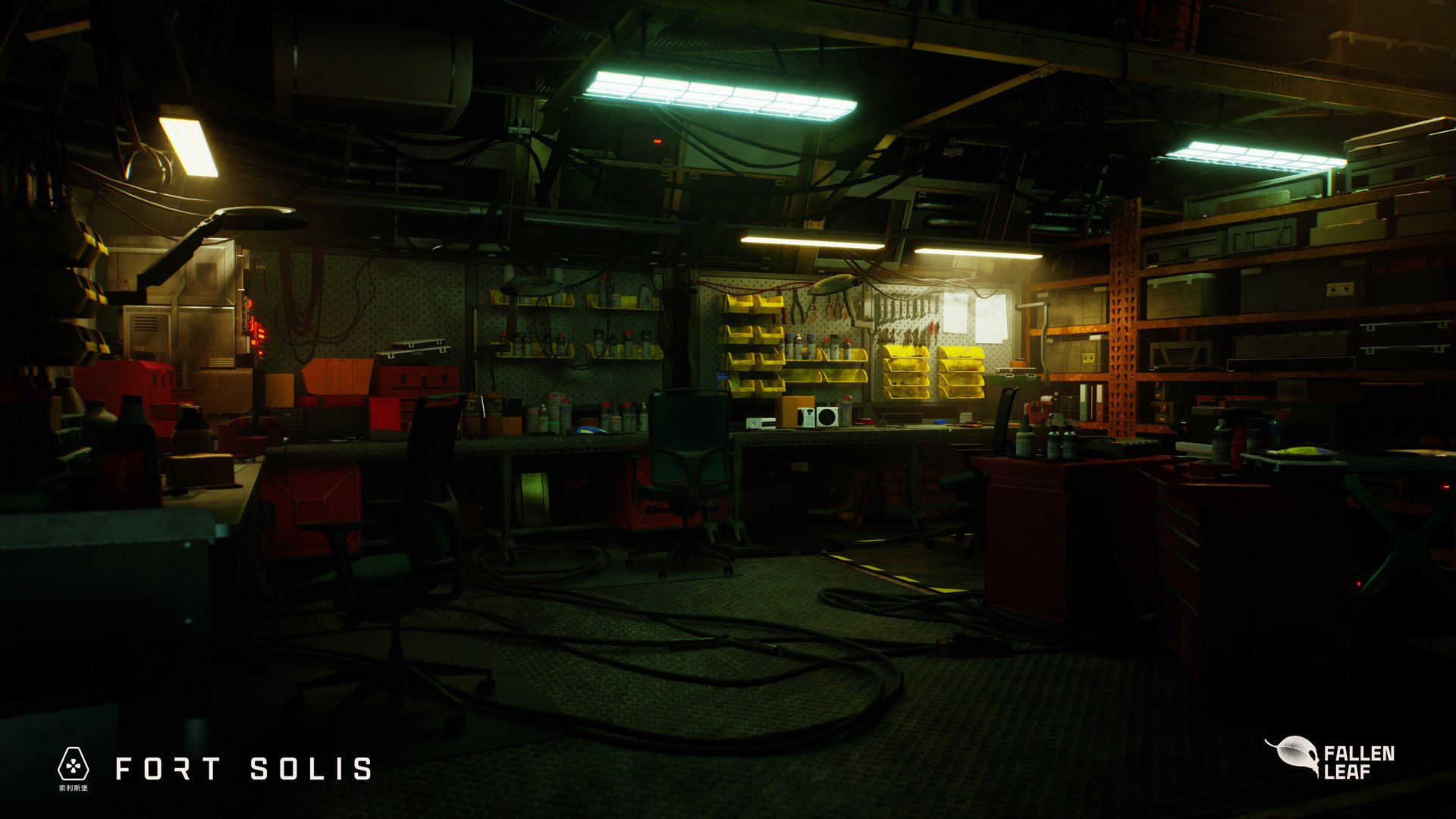 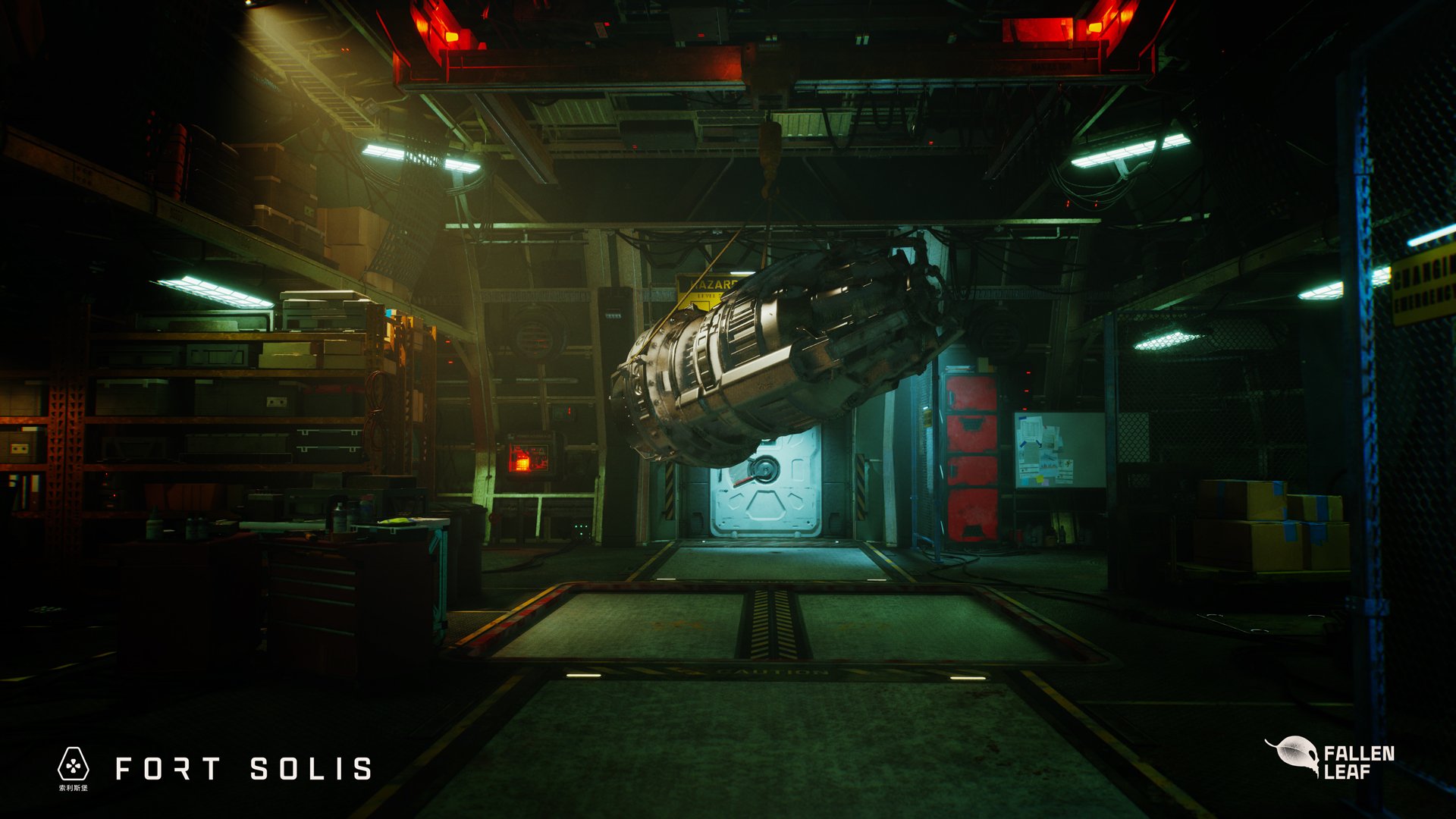 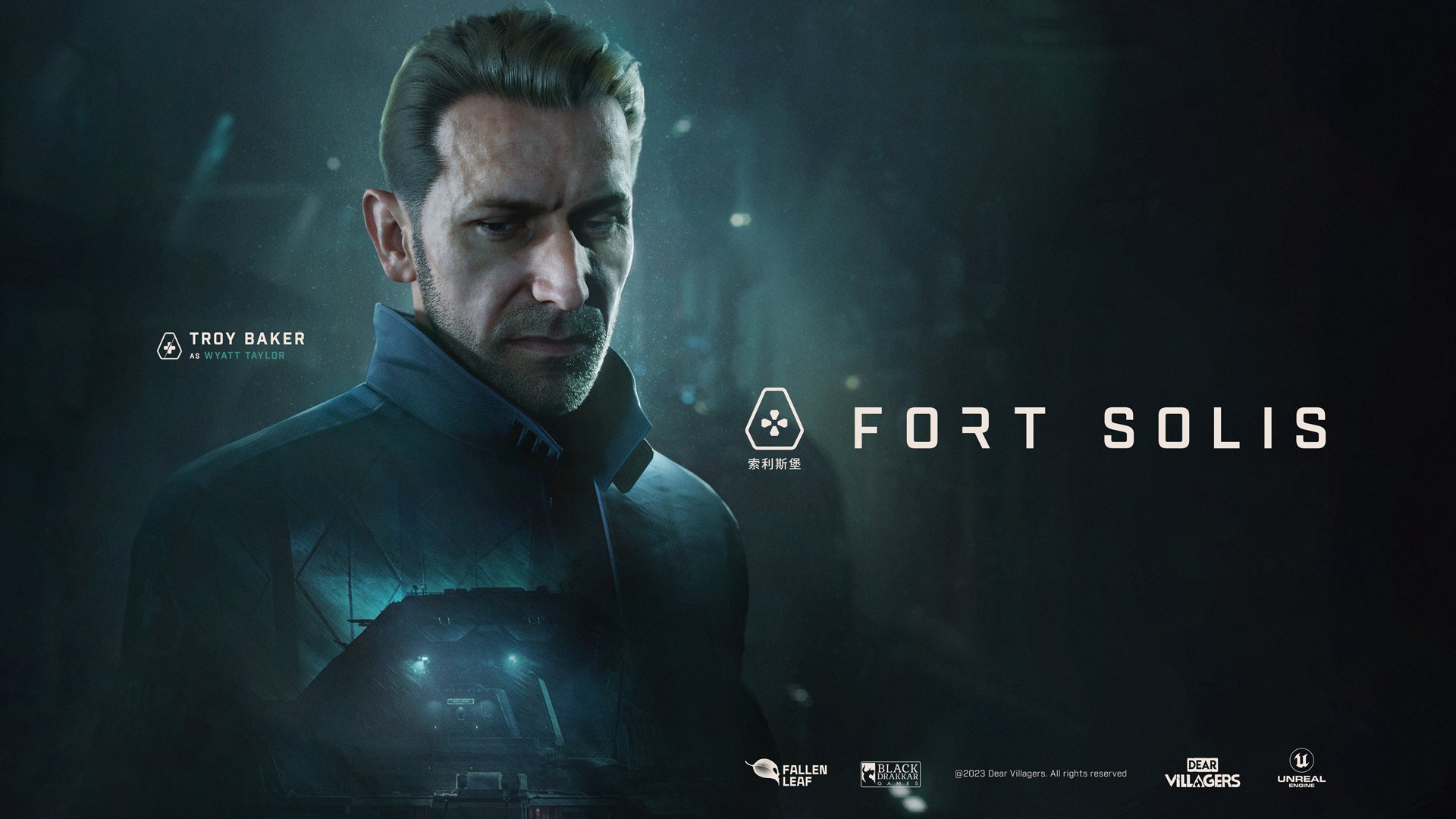 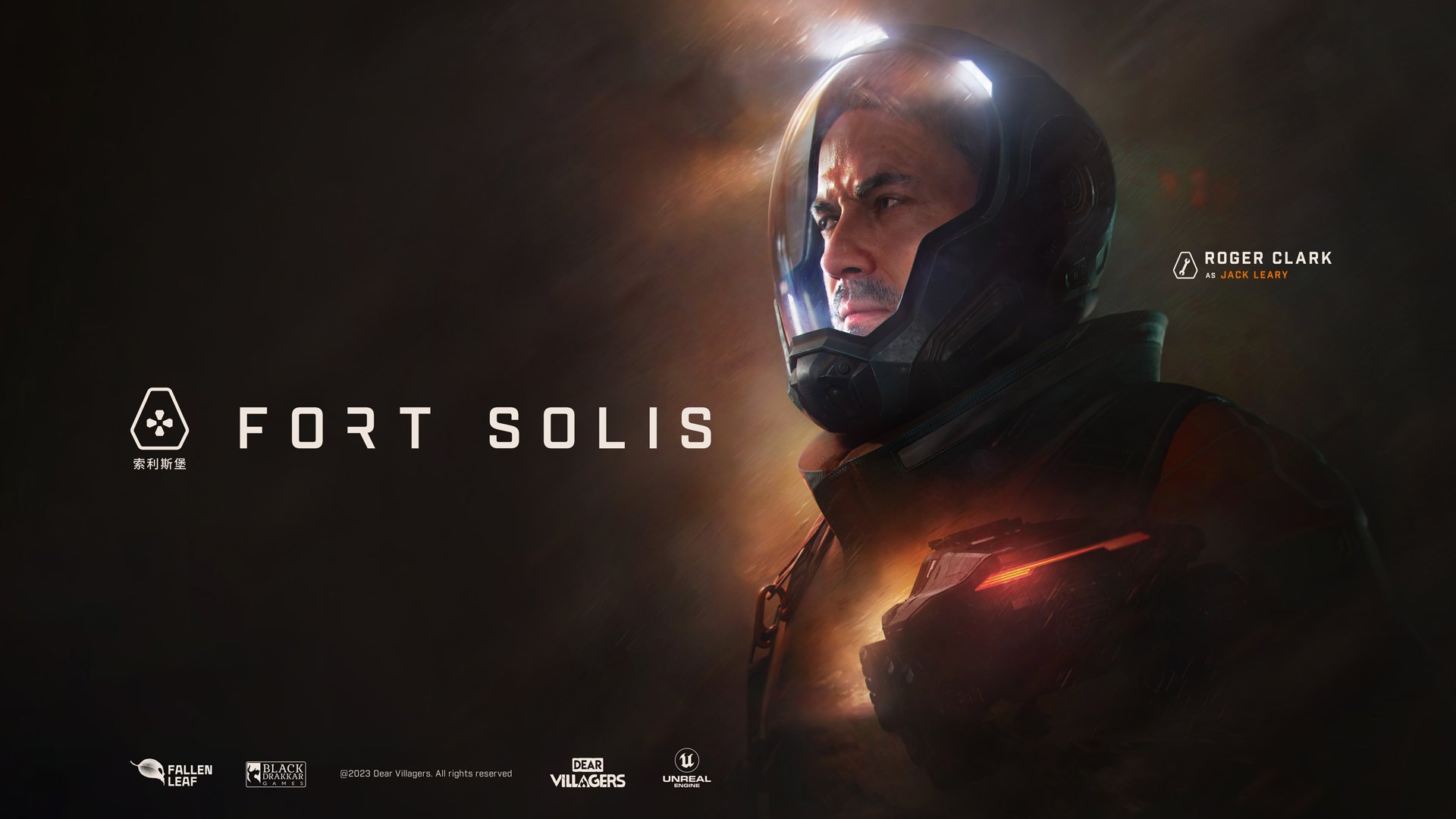 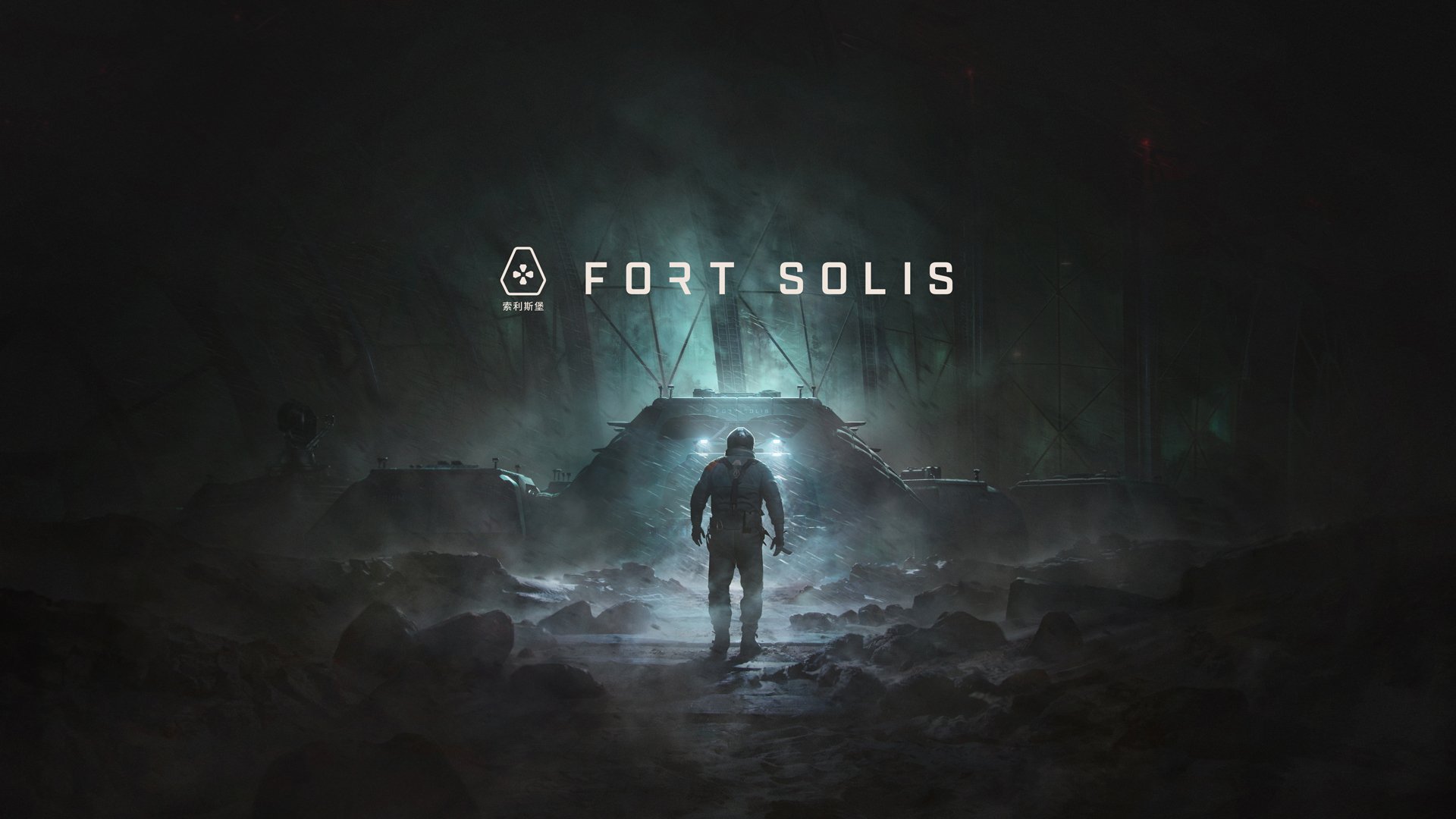