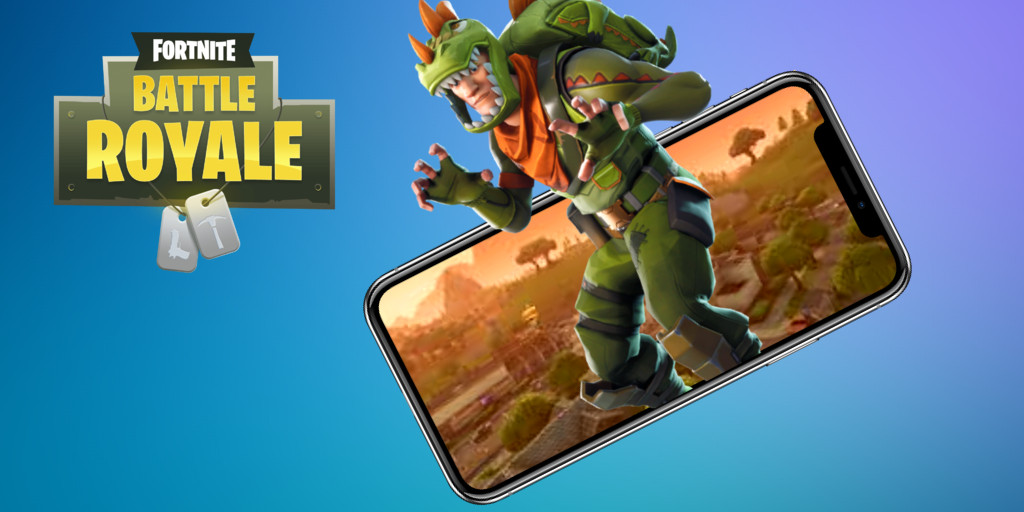 Despite not even being a month old, Epic Games’ mobile port of Fortnite, appropriately named Fortnite Mobile, has done very well for itself. Sensor Tower revealed that the mobile release had earned $25 million since releasing on April 1st, up from the $15 million reported in several weeks ago.

It’s interesting because Fortnite Mobile wasn’t even available to all players outside the gate. Since being available publicly, Fortnite Mobile’s daily spending has exceeded $1 million. The real kicker is that it isn’t even out on Android devices. If this keeps up, then it could end up grossing $500 million on both iOS and Android devices by 2018.

Alongside the mobile release, Fortnite is doing extremely well on PC and consoles as well. Fortnite: Battle Royale continues to be insanely popular and is adding new features with each weekly update. Season 3 ends soon so if you haven’t grinded out all those Battle Pass rewards, get to it.