Can the biggest game in the world afford to skip Google Play? 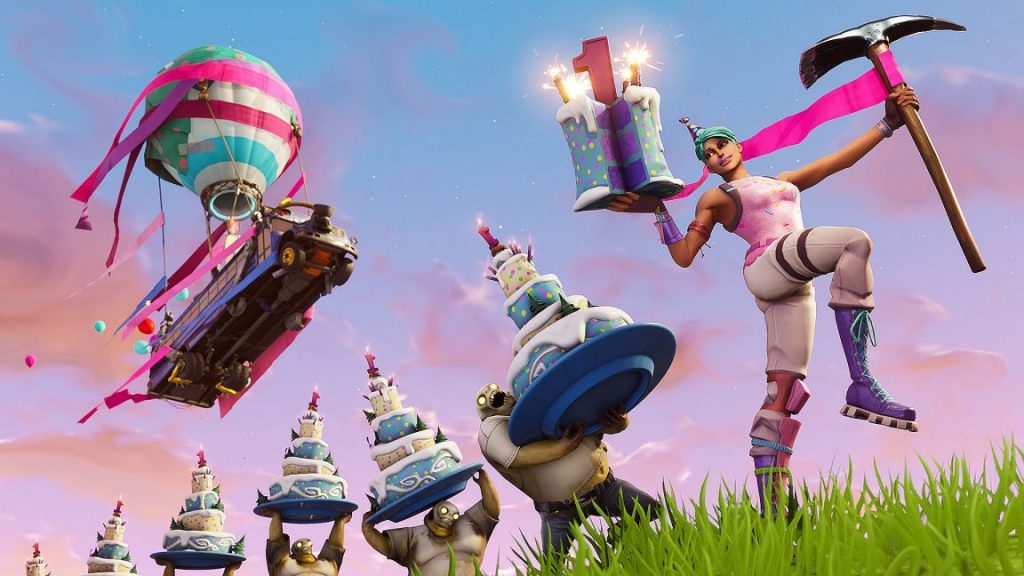 While Fortnite currently sits on top of the world as the most popular Battle Royale game, with millions of players raking in billions of dollars for Epic Games, there is one major platform that has yet to get on the Battle Bus. Though rumoured to be launching very soon, the Android version of Fortnite might be bold enough to try to eschew the traditional distribution method via the Google Play Store.

Curious minds at xda-developers.com have dug into the code of Fortnite’s mobile page, and discovered assets that walk users through downloading and installing the game from the website itself. “Once you download, you will be prompted with some security permissions. This is necessary to install any app outside of the Play Store,” say the images that have been dug up (which you can take a look at just below).

Normally, not launching on something ubiquitous like the Google Play Store would be a death sentence, but Fortnite isn’t just any game either. If accurate, this might be a play by Epic to leverage the open nature of the Android platform to get around the 30% cut of revenue that Google Play and Apple’s App Store take from games launched under their banner- something Epic didn’t have the luxury of attempting with Apple’s devices. We shouldn’t have to wait long for this confirmation either way, hopefully. Incidentally, Fortnite is also rumoured to be a 30-day exclusive for the upcoming Galaxy Note 9. 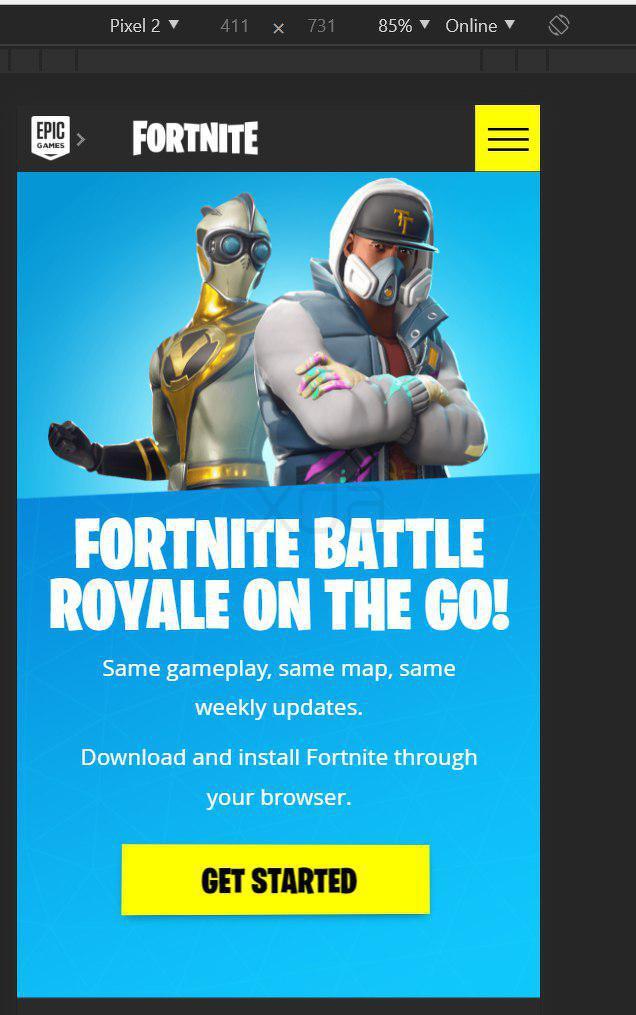 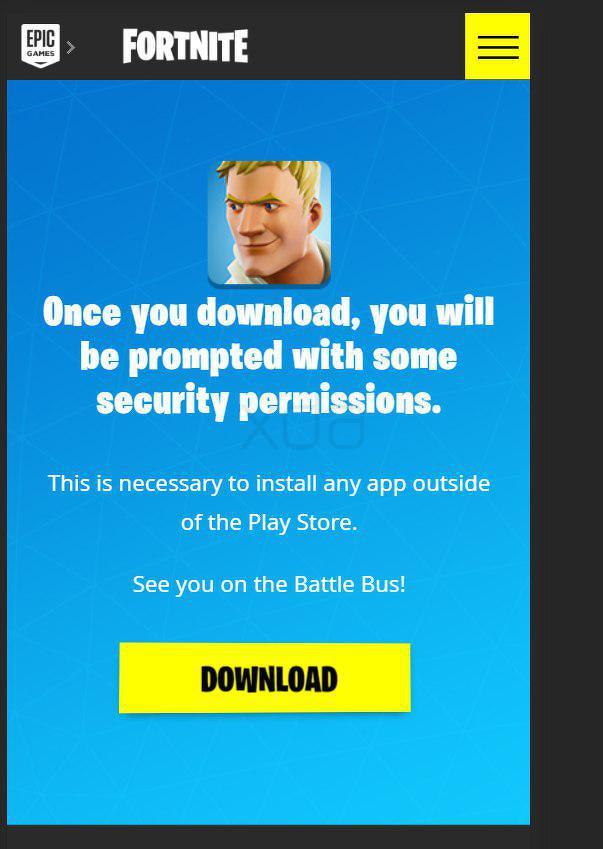