New gameplay trailer showcases the latest threat that players go up against. 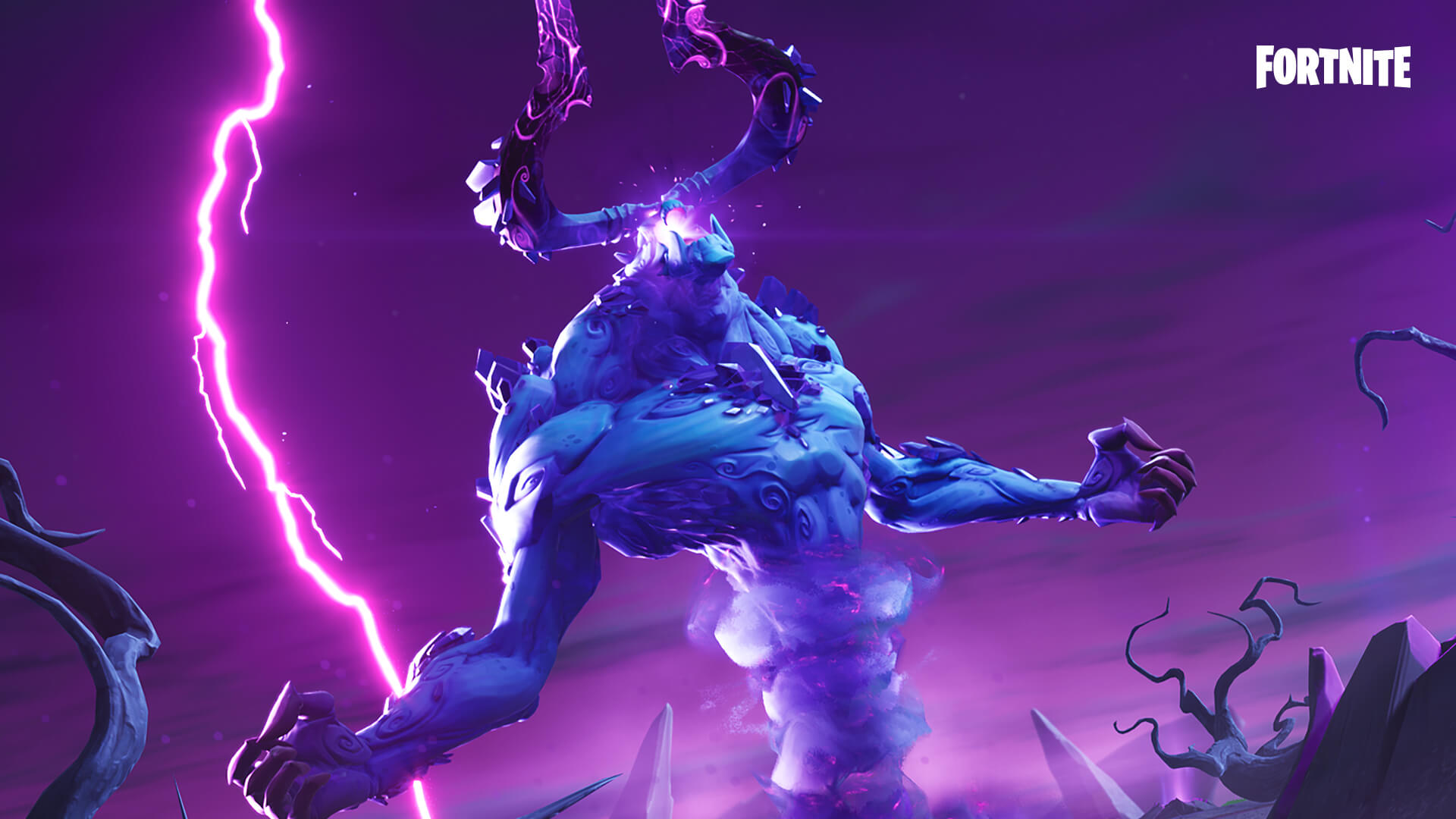 Fortnite’s seasonal Halloween event is back with Fortnitemares. However, there isn’t a huge Purple Cube or Cube Monsters to deal with. Instead, players will be going up against the Storm King from Fortnite: Save the World. He’s not happy (clearly) and has brought some undead hordes to help. Check out the trailer below to see what we mean.

The Storm King can be fought in the new limited time mode. You need to target his weak points to eventually win but be careful of all the zombies. Defeating the Storm King goes towards your challenges and can unlock free cosmetics so get on that quickly.

Fortnitemares introduces a new area called Isle of Storms and a new community mode called Mansion of Power. The latter is essentially free-for-all deathmatch – the first player to get five kills wins it all. It’s a nice change of pace from the usual Battle Royale mayhem. Stay tuned for more details on the event as it’s underway.