It looks like the Master of the Mystic Arts might soon come to Fortnite to coincide with the release of Doctor Strange in the Multiverse of Madness. 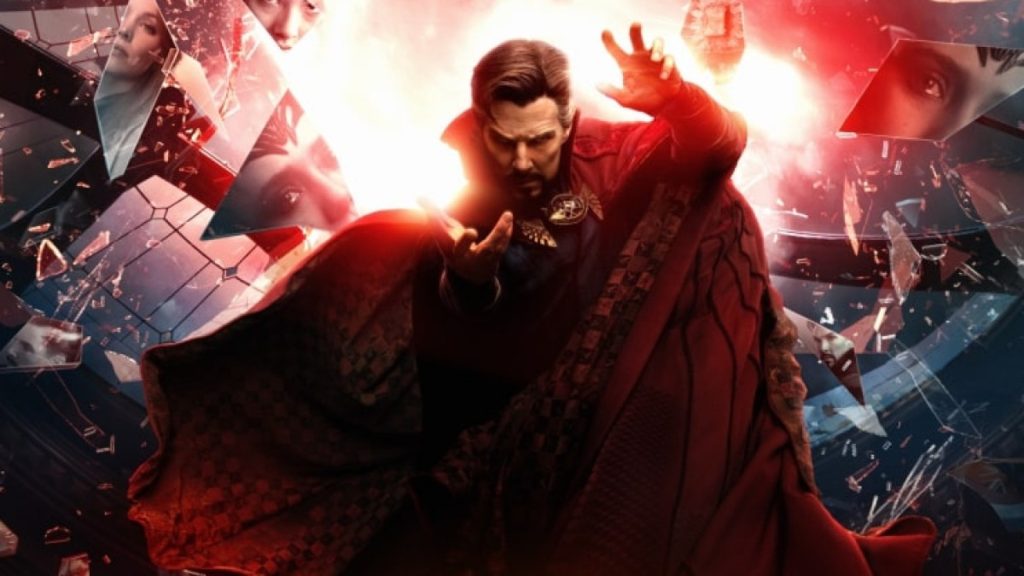 Fortnite has become a multimedia hub for characters from beloved franchises crossing over, and the battle royale shooter has maintained a heathy stream of new skins for popular characters, recently with Uncharted’s Nathan Drake and Chloe Frazer. Of course, the battle royale shooter has been known to collaborate with major upcoming releases for similar crossovers, and could soon do that for an upcoming film.

According to dataminer @ShiinaBR and YouTuber Tabor Hill, both of whom have been consistently reliable sources for Fornite leaks in the past, Doctor Strange will soon be coming to Fortnite, making for yet another Marvel collaboration. With Doctor Strange in the Multiverse of Madness releasing worldwide in May, we wouldn’t be surprised to see this happen. And if it does happen, and if it’s done as well as Spider-Man was, then players might be in for a treat.

We’ll keep an eye out for more updates, so stay tuned.

Sources told me weeks ago that Doctor Strange will be the next Marvel collab. Earlier today, @TaborTimeYT started to tease something by using the word "Strange" very often.

Season 2 is gonna be amazing, everyone. pic.twitter.com/H1bK6bvqPs