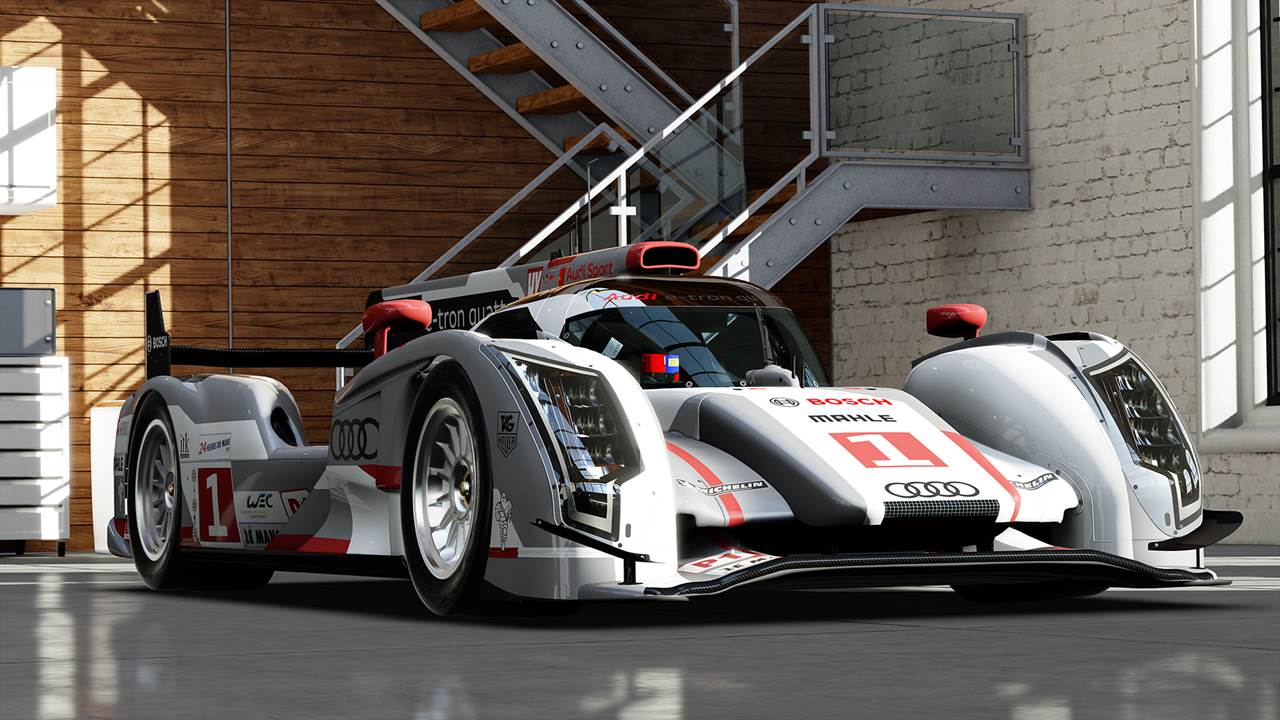 Though Forza Motorsport 5 isn’t the first game to include micro-transactions, it certainly came under the most flak, especially since it was the first game in the series to outright promote the same. That’s not including the fact that it’s a next-gen launch title. Then again, since Ryse: Son of Rome and Killer Instinct rely on micro-transactions as well on the Xbox One, is this to say their inclusion was ordered by Microsoft?

For Turn 10 Studios at least, that’s not the case. Speaking to Eurogamer, Turn 10 Studios’ Dan Greenawalt stated that, “Oh no. Honestly I think, unfortunately, people attribute too much communication to this organisation.

He also noted that Forza 4 already had micro-transactions with the Token system and players didn’t mind. There’s still a bit of worry about the whole deal though. “I worry – and I don’t know this – that we were in some cases the inspiration for some of this in other games.

“This is happening more and more in games, and I understand gamers being resistant, especially if they feel like they’re being short-sheeted. I think people are looking out for being short-sheeted, and they’re seeing conspiracy where there isn’t one. And that’s common in today’s age.

Even if it isn’t much of a “pay wall” to players, Greenawalt did reaffirm the studio’s resolve to balance the economy out following the introduction of micro-transactions. “My biggest hope is that we can win back the fans’ trust – we didn’t do this for any other reason besides getting people excited about cars and games, and whenever we work against that purpose we take that very seriously, because it’s not our intention, and we’re going to make changes as needed.”

What are your thoughts on Forza 5’s micro-transactions? Have they been for better or worse? Let us know in the comments below.