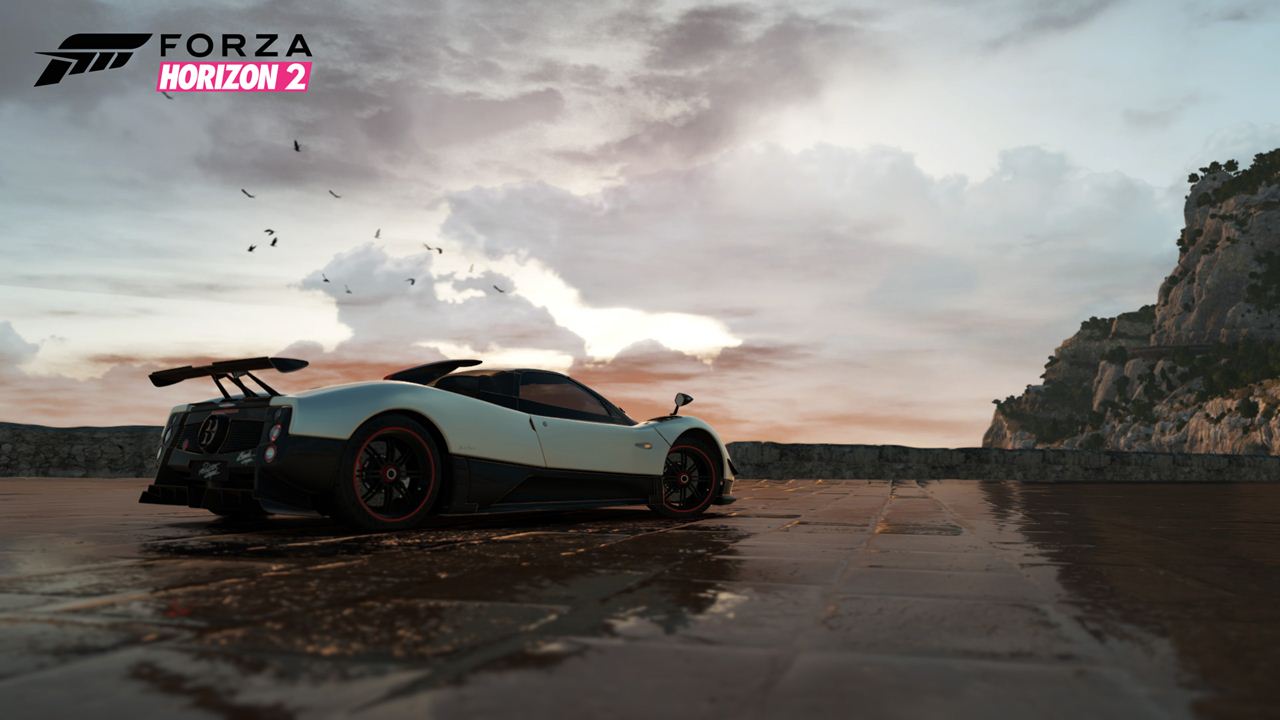 Playground Games’ Forza Horizon 2 has some pretty good discounts on this week’s Deals With Gold on Xbox Live. These discounts are only for Xbox Live Gold subscribers though.

Forza Horizon 2 is the only Xbox One game that’s been discounted this week but there’s a wide variety of discounts to choose from. You can pick up the Digital Edition at a 20 percent discount, the Car Pass for 50 percent off, the Deluxe Edition for 30 percent off and the Ultimate Edition of the game for #0 percent off. The discounts will be valid till April 13th.

What are your thoughts on this week’s Deals With Gold? Let us know in the comments.