Obtain eight vehicles from the Furious 7 movie today for $5. 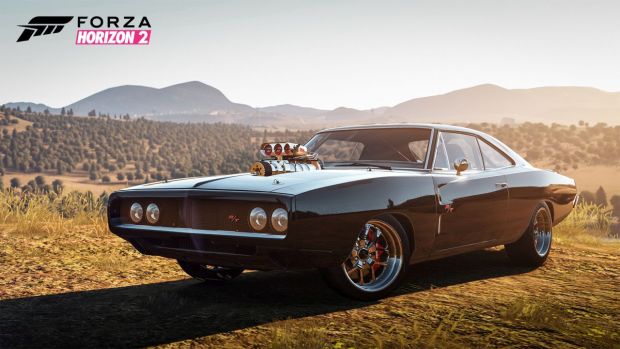 The recent stand-alone expansion pack for Forza Horizon 2 which contained ten vehicles from the film Furious 7 may have been free till April 10th but you can also pick up a pack of eight cars from the same film today.

The Furious 7 Car Pack is interesting because it retails for $5 and includes the same cars you’d see in the expansion. Perhaps the difference this time is that you don’t have to complete challenges to earn them? Regardless, this will be the only way to pick up these cars once the expansion’s free offer ends.

Interested in any of these vehicles? Let us know your thoughts on the car pack in the comments below and stay tuned for more details.